PUCCINI’S Manon Lescaut is a work of fiery passions, desperate love and all-conquering heartbreak. Good luck if you can deduce any of that from Karolina Sofulak’s loopy new production at Investec Opera Holland Park.

The opera tells the story of an eighteenth century good-time girl — gorgeous, charming, and utterly selfish — who toys with a besotted young student, and who doesn’t end well. 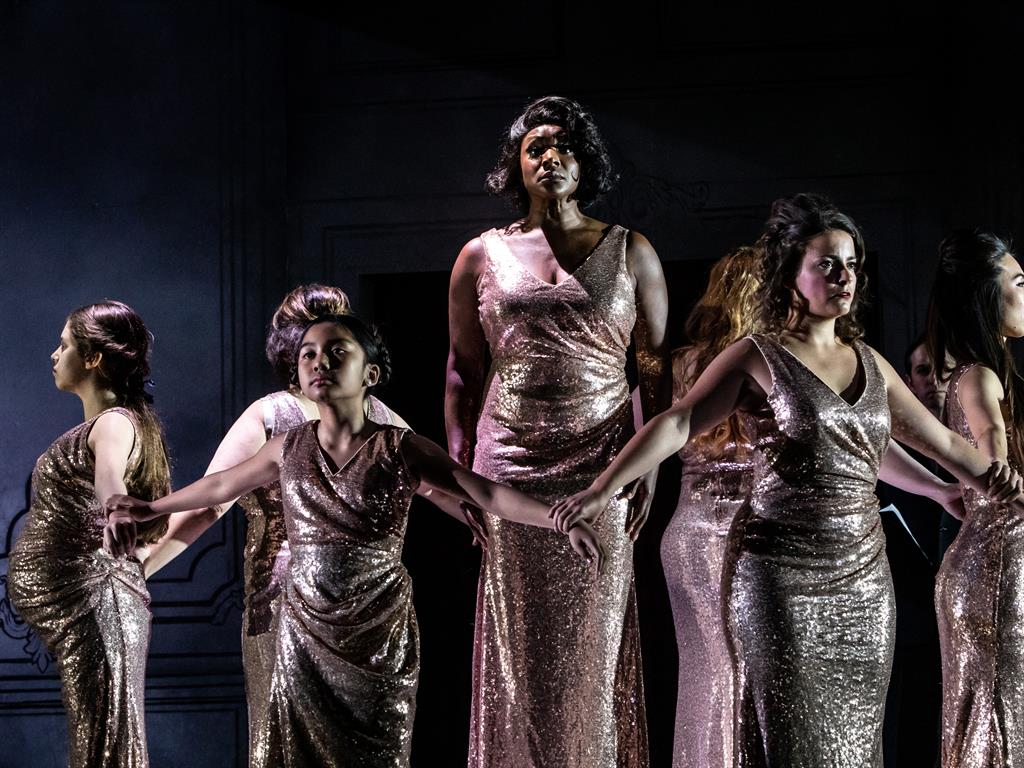 Sofulak updates the action to a bar in Paris in the 1960s. At first she makes a stab at presenting the narrative in a vaguely relatable (if highly stylised) way, but as the production progresses, the setting and the libretto surreally part company. Manon becomes a symbolic figure of commodified womanhood (it’s as pants as it sounds) and her death scene is presented as a sort of cartoon existential crisis under a lamp-post.

Why do people in the bar suddenly mock her? Why does her lover say he can’t find water for her, when he could pop over to the nearest Parisian kiosk? Why, in fact, does anyone say or do anything in this utterly bonkers universe?

If the relationships were presented with more insight or detail, it still might have worked, but there’s little sense of the power-dynamics at play or of the passion which drives the music. The pity is all the greater, because the singers sound heavenly. Elizabeth Llewellyn (Manon) has a gloriously rich and full tone, and Peter Auty (Des Grieux) matches her with a fiery upper register. 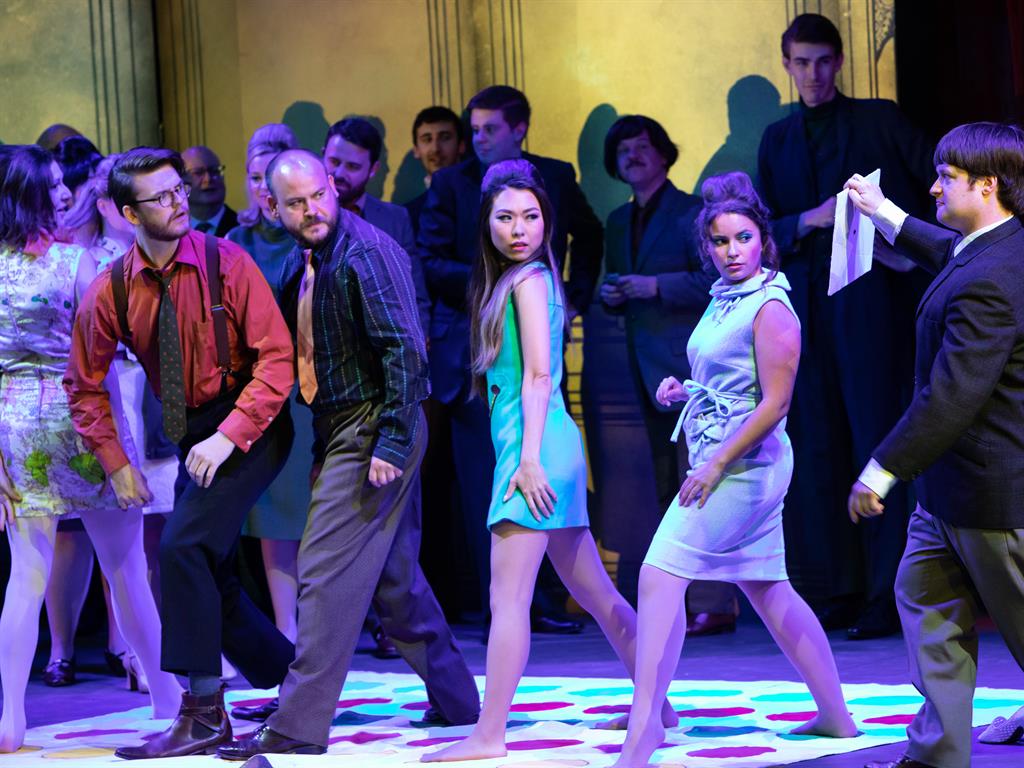 The secondary roles are all terrific too: Paul Carey Jones is a warm-sounding Lescaut, and Stephen Richardson (Geronte) and Stephen Aviss (Edmondo) are vocally impressive. Conductor Peter Robinson produces some suave and sumptuous sounds in the pit, and the chorus sings up a storm. Alas, the parts are greater than the sum.

■ In repertoire until June 26 www.operahollandpark.com