Jack The Ripper: The Women Of Whitechapel

IN A glass-half-full spirit, let’s start with the positives. The cast of this world premiere opera by Iain Bell, based on the story of Jack The Ripper, is one of the best ever assembled by ENO. It includes lyric luminaries Dame Josephine Barstow, Lesley Garrett, Janis Kelly, Marie McLaughlin, Susan Bullock and the outstanding rising star Natalya Romaniw as the victims. On the male side you get top-drawer Alan Opie as a pathologist and Nicky Spence as a police officer too. They’re all in fantastic voice. Vocally it’s an operatic perfect storm. 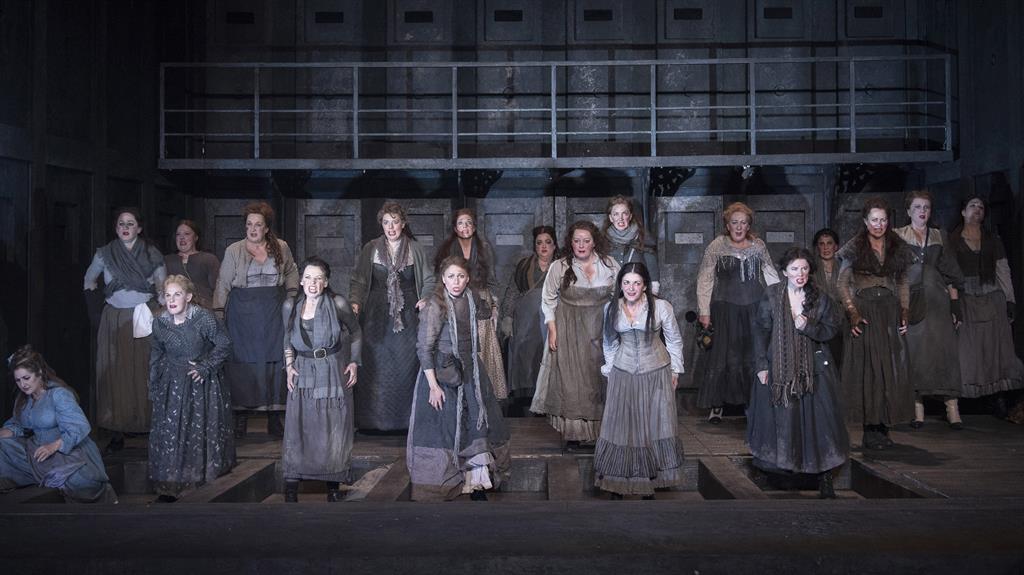 And that’s where the good news ends. Everything else about this three-hour moribund mess is so bad it’s funny (and I did actually get an embarrassing fit of the giggles).

Composer Bell and librettist Emma Jenkins state that their aim is to ‘restore humanity and dignity to the women whose lives were stolen’, so there’s no Ripper: instead, the victims are ‘consumed by the darkness’, and it’s as undramatic as it sounds. Long scenes trundle on with no conflict or focus. 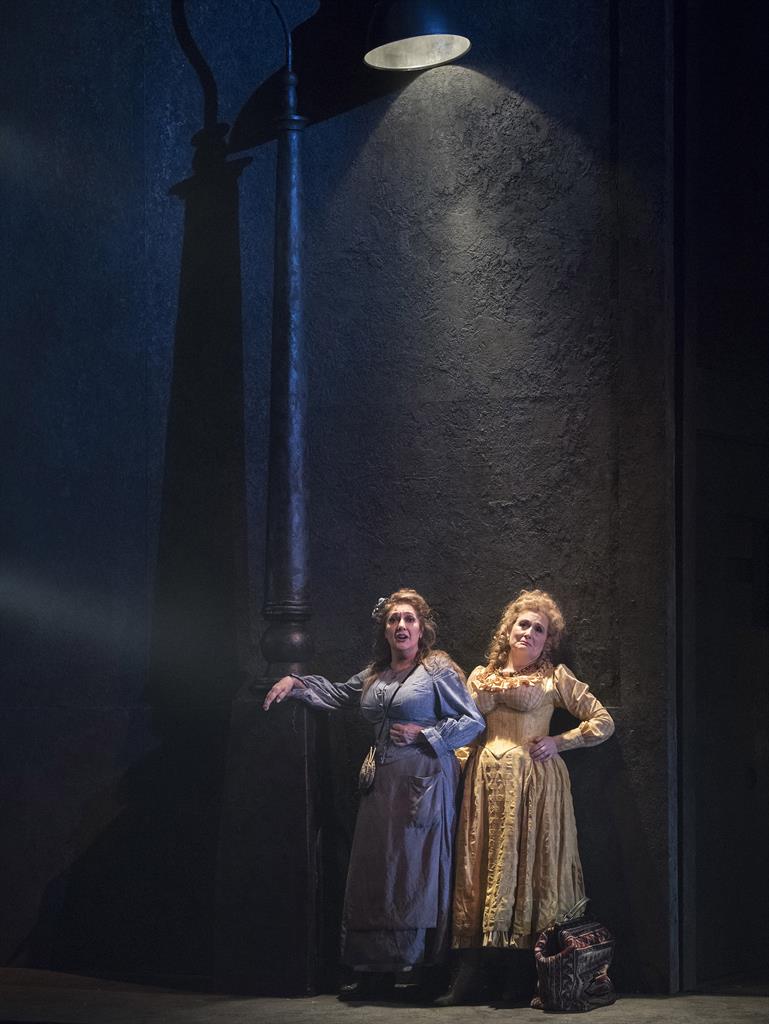 The principal prostitute Mary Kelly (Natalya Romaniw) also comes across as an unlikely mash-up of Simone de Beauvoir and Erin Brockovich, and sounds marginally posher than the Queen. She teaches her daughter to read Greek mythology. She says inspirational things to other women like ‘Here, your body is your own.’ The rest of the time she resorts to cliché: ‘The daftest pair of trollops I ever met, but with hearts of gold.’ They haven’t given the poor victim dignity. They’ve turned her into #metoo sock-puppet. 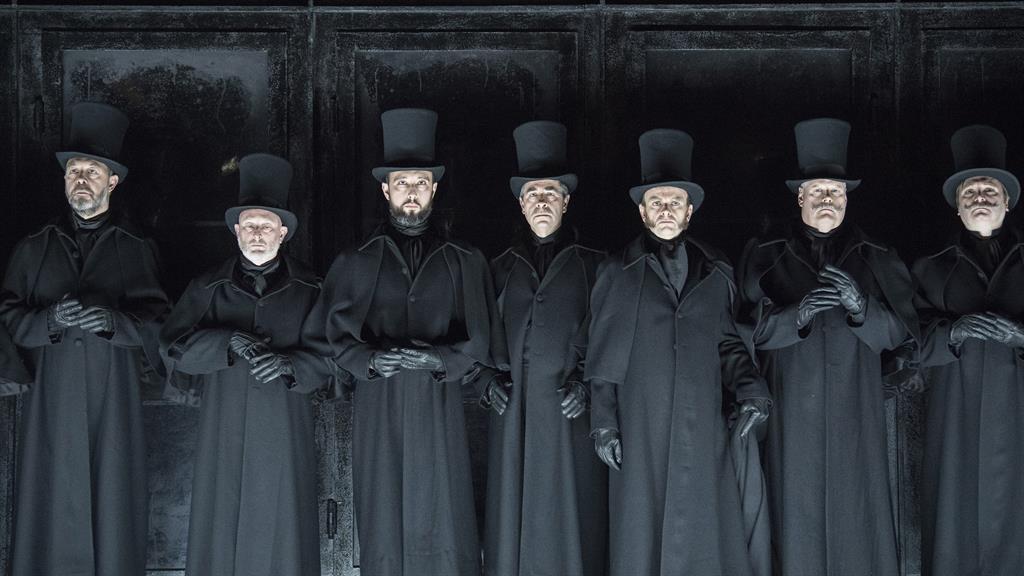 Musically it’s just as low. If you can imagine Jack The Ripper taking the score of Britten’s Peter Grimes, disembowelling it, and letting all the life drain out, it gives an idea of this tension-free, tonal-lite score: even a set-piece scene with the text ‘Massacre! Massacre!’ remains slow, calm and bland. And Daniel Kramer’s turgid period-costume production with its gloomy lighting, inept use of crowd scenes and lazily choreographed fighting does the piece no favours.

Rip it up, and start again.

■ In repertoire until April 12 , eno.org