A YOUTUBER who filmed himself driving at speeds of almost 100mph at a notorious accident blackspot was caught after putting the footage on social media, a court heard.

Joe Achilles, who has 57,400 YouTube subscribers and calls himself Mr BMW, strapped a GoPro camera to a £100,000 Audi R8 as he roared along the A57 Snake Pass in the Peak District. Derbyshire Police spotted the footage of the 40-year-old on Facebook and sent the clip to be analysed by experts at Road Safety Support. 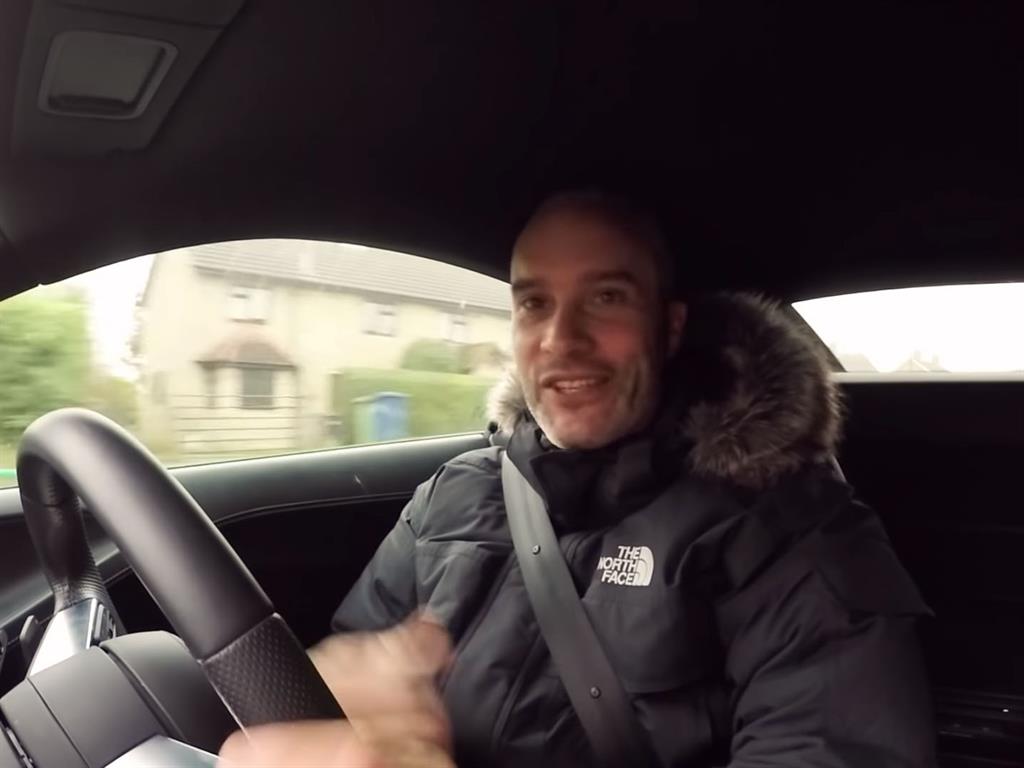 Using road markings, signs in the video and Google Earth, the team calculated that Achilles drove at between 58mph and 93mph on the 50mph-limit road on November 3.

The chauffeur firm boss, of Denham, Buckinghamshire, admitted speeding and was fined £615 by Southern Derbyshire magistrates, told to pay costs of £620 and received six points on his licence.

‘Strapping a GoPro to the side of a car and driving in this manner, all in a bid to get viewers on social media, is quite frankly pathetic,’ he added.