‘YOU can’t be a perfectionist in this job’ a junior doctor is reminded in Nina Raine’s resonant portrait of life in an NHS hospital which premiered at Hampstead in 2011. Except, Raine shows us, perfectionism is precisely what drives most people who enter the medical profession in the first place.

There’s Vashti, the stressed out, control freak urologist played by Game Of Thrones star Indira Varma (pictured top), who won’t let an underling sew up a patient because his stitches will leave too big a scar. There’s Emily (Ruth Everett), a wide-eyed newbie who keeps administering CPR to a 24-year-old girl even though it’s obvious she is dead. There are the doctors whose idea of a social life is an occasional drink with their consultant: there simply isn’t the time for anything else. At least these doctors have enough scrubs, just. 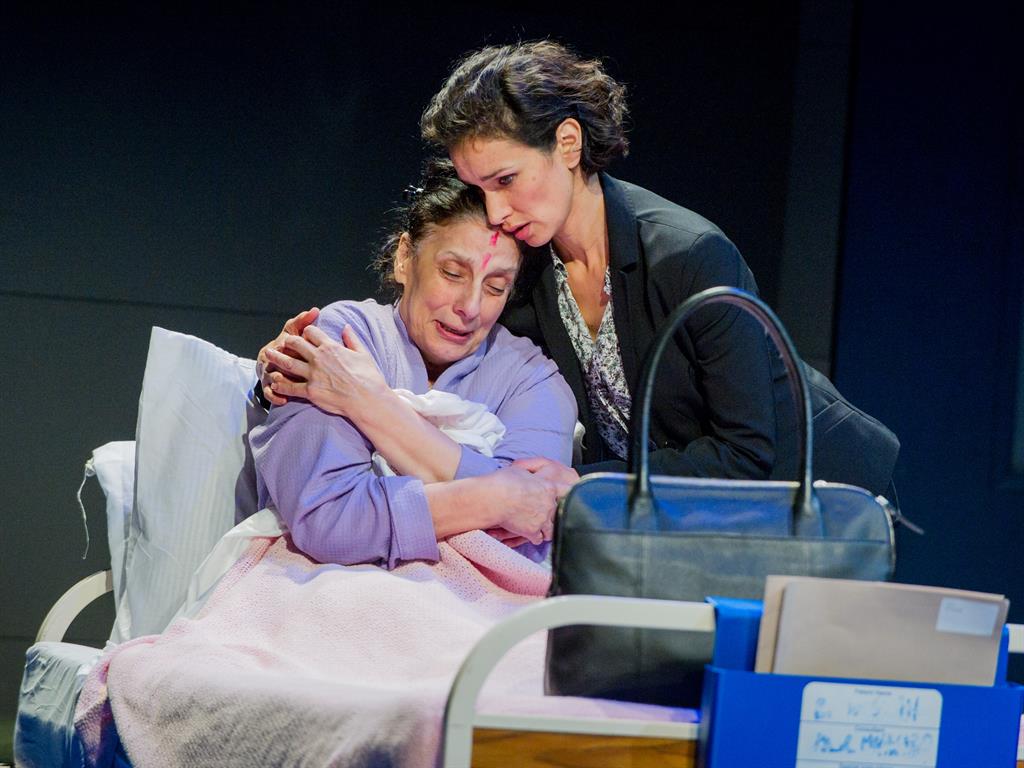 It’s adroit of Hampstead to make Tiger Country available for free this week via its streaming service, even if it’s not as good as Raine’s best plays, such as Tribes and Consent.

The first half consists of short buzzy scenes designed more for pithy gallows humour — ‘stick a knife too close to an artery and you are in Tiger Country’ one doctor warns Emily with cavalier charm — than for moments of actual drama. Amid the swirl of banter, beeps and occasional A&E crisis, Raine makes broad points about the NHS gender hierarchy, its structural inflexibility and, inevitability, lack of resources.

Yet as the play builds to a moving conclusion, what emerges with real power is the extent to which the entire juggernaut is run on dedication, compassion and yes, perfectionism. Even when it comes to letting someone go, everyone here is doing the best job they possibly can.

WHAT ELSE TO WATCH THIS WEEK 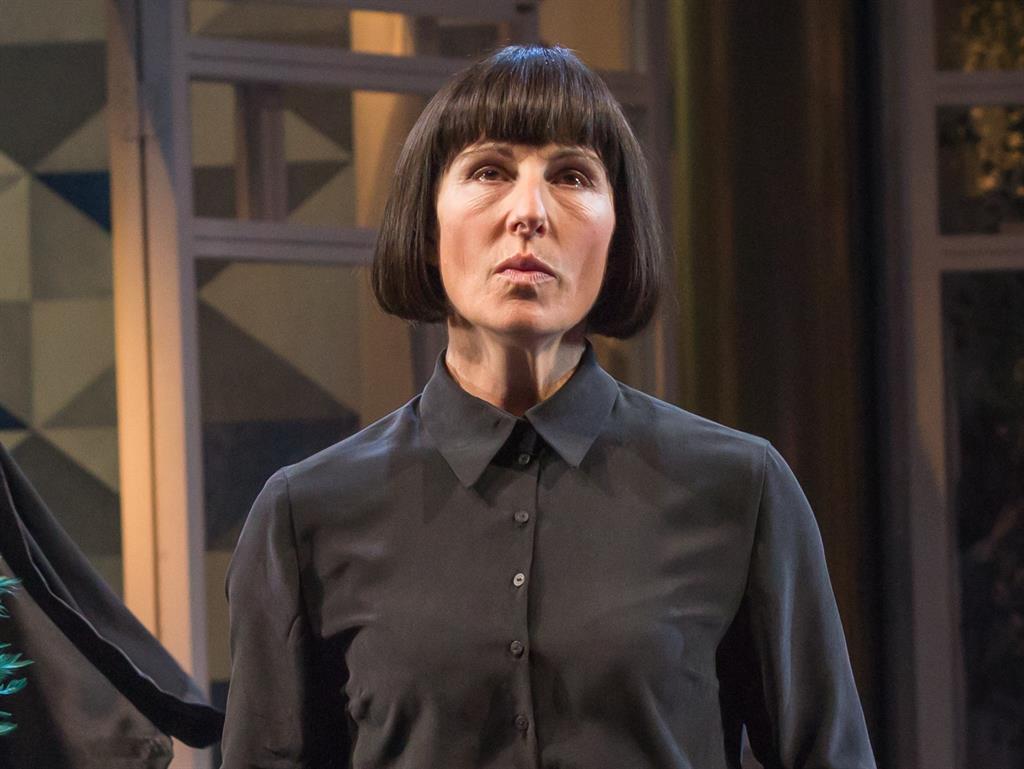 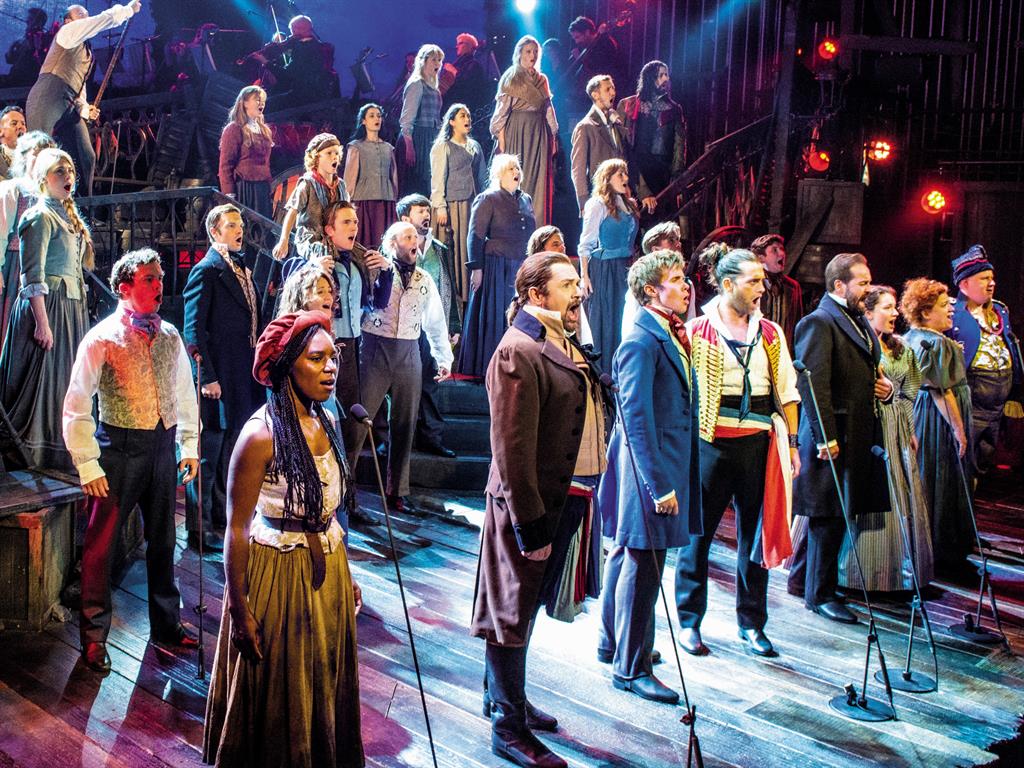 If you can’t quite match the Marsh family but still fancy a Les Mis singalong, you can now download Matt Lucas, Michael Ball and Alfie Boe and sing along with them in your front room instead. This staged concert version of the musical, filmed at the Gielgud, is now available as a £9.99 digital download with all proceeds go to actors and musician hardship funds and the NHS. lesmis.com 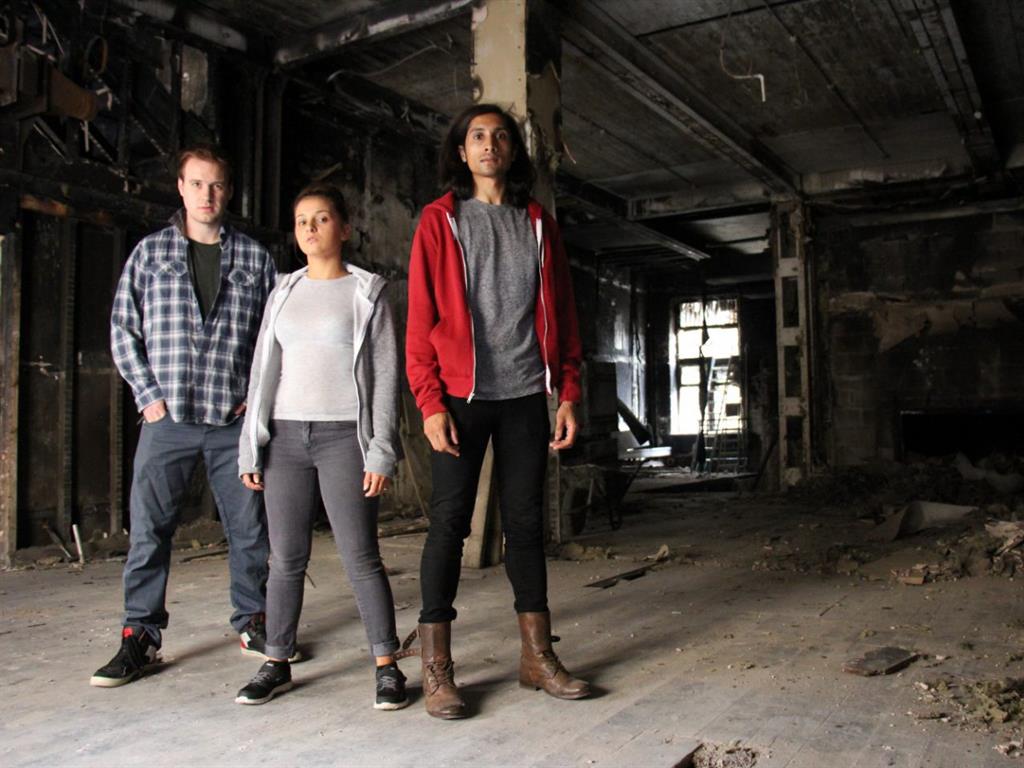 A play about three teenagers in Bradford coping with the aftermath of a plague? Couldn’t be more timely. Initially recorded to be watched on mobile phones, Freedom Studio’s 2016 production of Tajinder Singh Hayer’s apocalyptic drama is being streamed for free on YouTube from Apr 23 to May 7. freedomstudios.co.uk