WITH locations ranging from a French chateau to a British tunnel, Sebastian Faulks’ novel is not the first story you might choose to recreate using Zoom and a bunch of housebound actors. 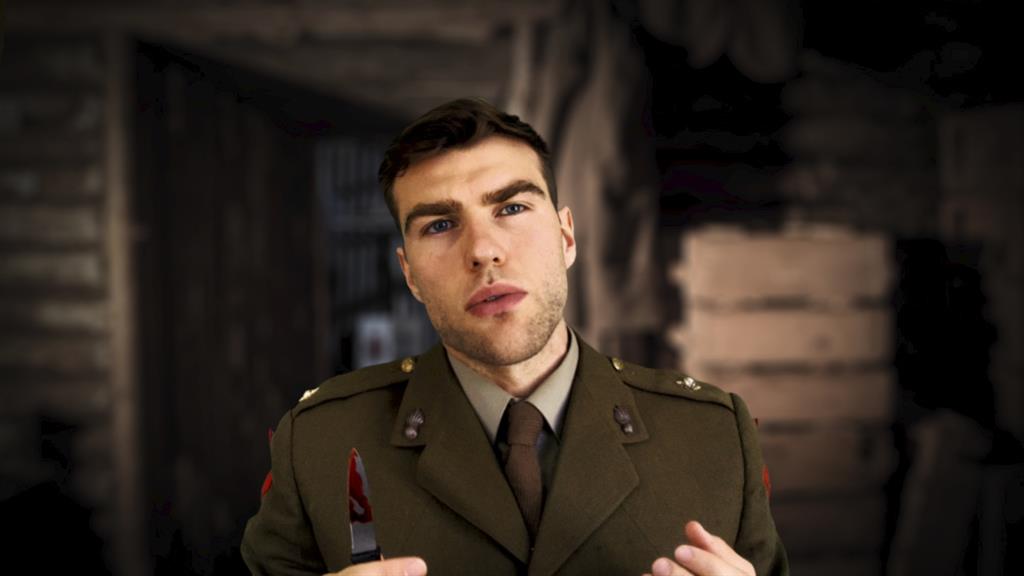 Undeterred, the team behind the 2013 stage adaptation of the 1993 tearjerker have heroically remounted their production using precisely these meagre resources in lieu of this summer’s cancelled tour to commemorate on July 1 the 104th anniversary of the Battle of the Somme. 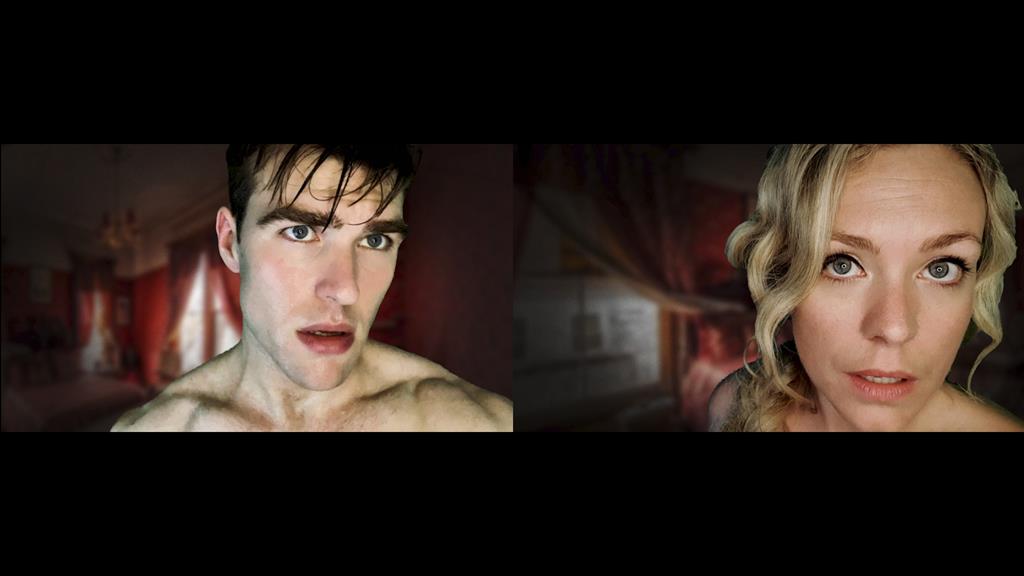 Faulks’s epic story about fraternity, resilience and catastrophic military decisions during World War I has been adroitly filleted by Rachel Wagstaff, but its bones remain intact. Still, as you watch lieutenant Stephen Wraysford (Tom Kay, above left), who loves and loses married Frenchwoman Isabelle, talking directly to camera in front of depictions of the French countryside and a British trench, it’s hard not to be put in mind of the early days of cinema. 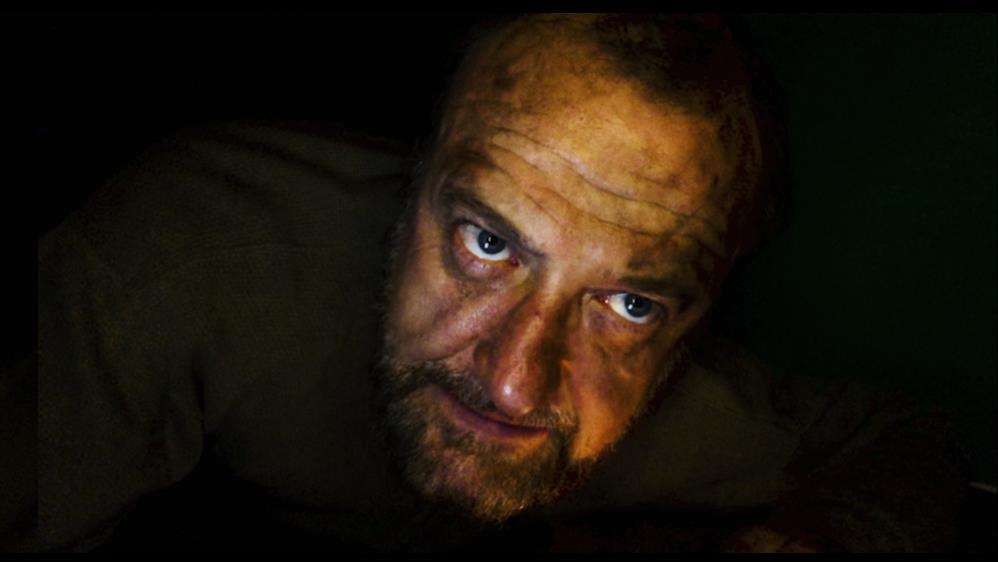 It’s down to individual faces to do the heavy lifting, notably Tim Treloar (above) as tunneller Jack, his muddy face immobile as he learns of his young son’s death back home, and Samuel Martins’ fellow brother-in-arms Evans, a chirpy Welshman who brags of his nightly exercise with a prostitute and promises his mum in a letter that he’ll look out for his brother. 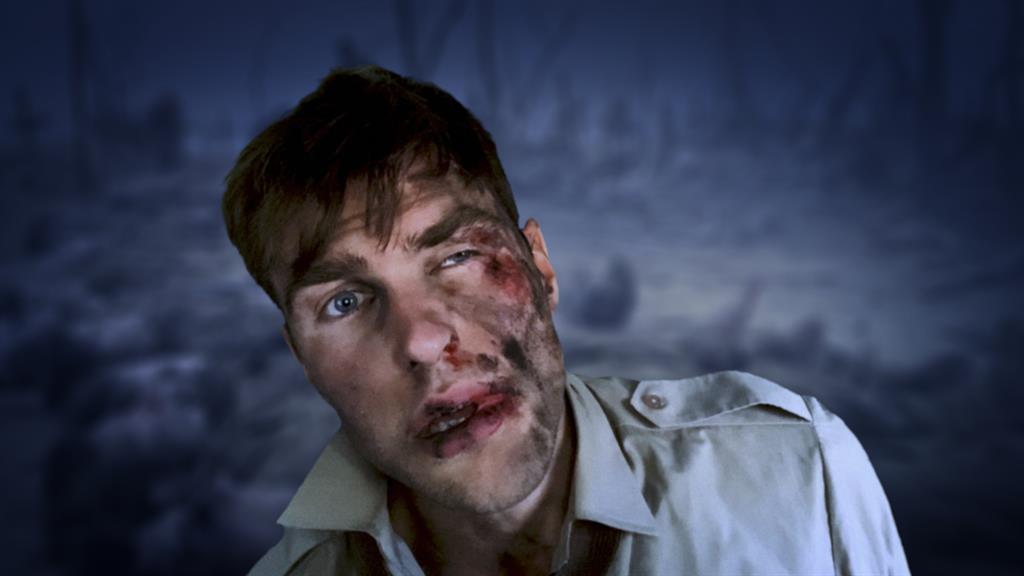 In one of the most moving passages, Faulks himself recounts the battle, accompanied by footage of a solitary soldier walking across a field of poppies. A flawed endeavour, but a noble one.

■ Available from 7pm tonight to July 4 via birdsongonline.co.uk