AN AMAZING act of bravery when British PoWs formed a human shield around a Jewish soldier to stop Nazis taking him has come to light in a book.

Corporal Alec Jay was in a prison camp playing football with other inmates when an SS officer arrived, stopped the game and shouted out: ‘Where is Alex, the Jew?’

The PoWs surrounded Cpl Jay and told the Nazi he would have to ‘shoot them all’ to get to him. 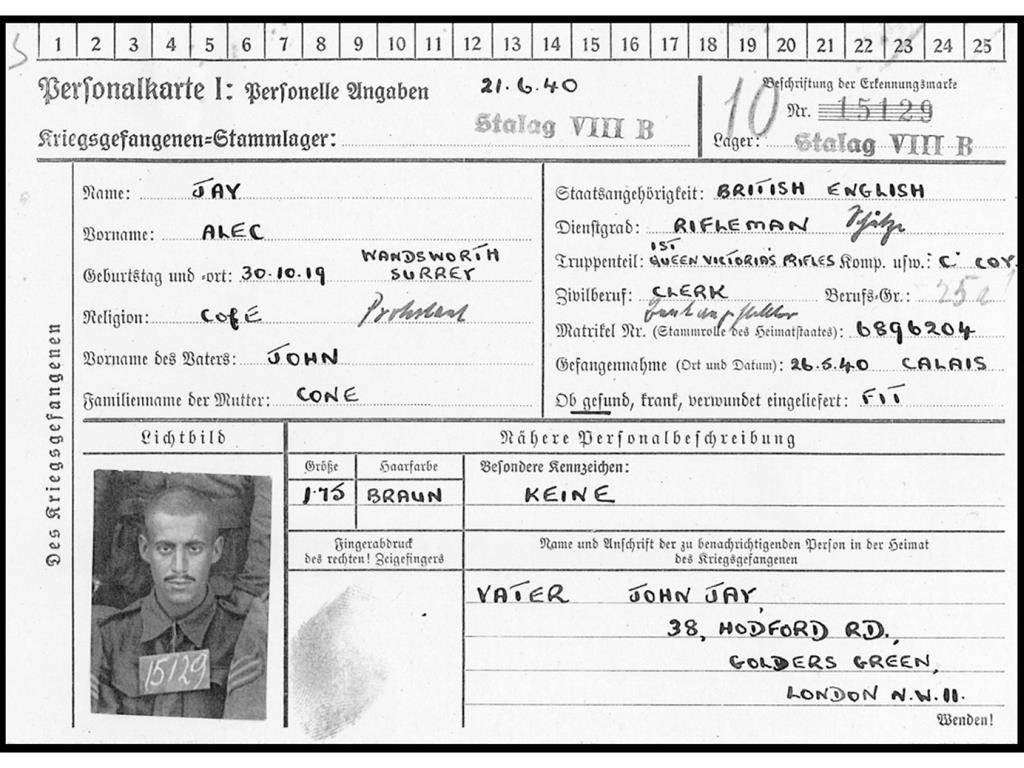 After a tense stand-off, machine-gun carrying German guards backed down.

The story emerged after Cpl Jay’s son John discovered a typed manuscript of his late father’s memoirs while sorting through his dead mother’s belongings.

His father never spoke about his wartime experiences but started writing his account then stopped. John, 61, a financier, said: ‘Perhaps he began because he felt he could finally confront his demons; perhaps he stopped because he felt no one would be interested; perhaps it was too painful.’

Cpl Jay was part of the rearguard which enabled 25,000 Allied troops to be rescued from Dunkirk when he was captured in 1940. He was marched 300 miles to Germany and eventually moved to Setzdorf work camp in the Sudetenland.

There, he faced terrible anti-Semitism culminating in the confrontation. At one point a British sergeant told the Germans that if they took Cpl Jay the other soldiers would mutiny. ‘You will have to take us all away by force or shoot us all,’ he said.

Cpl Jay escaped four times from Setzdorf but was recaptured and sent to Stalag VIIIB at Lamsdorf.

He eventually fled in March 1945, as PoWs were marched away from advancing Russians. 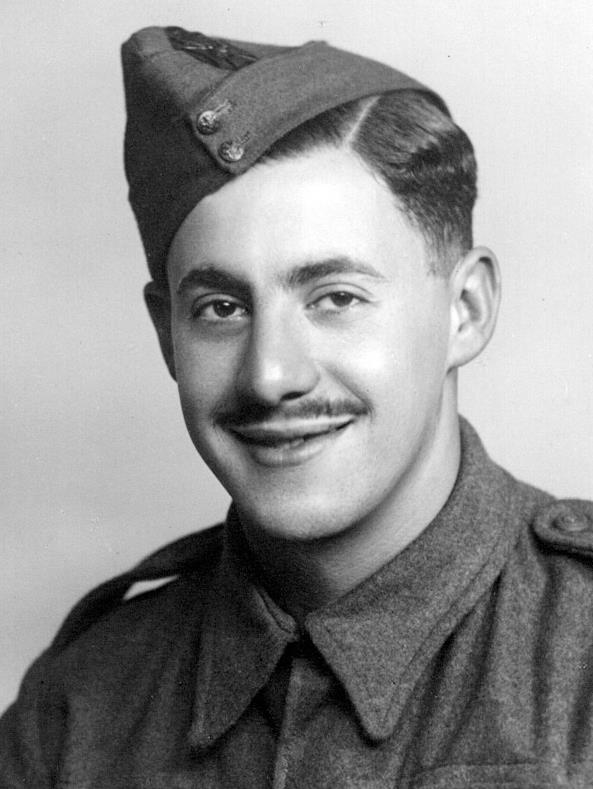 He used a smuggled blade to break out of the barn they were in and trekked to the Czechoslovakian border where revolutionary fighters asked him to help fight the Nazis.

He became a stockbroker, although he remained traumatised by the war and died aged 73 in 1993.

John, from London, said: ‘Writing this book has brought me much closer to my father and helped me understand why he was so troubled in later life.’