THE opening day of the Grenfell Tower public inquiry ended in heckles as its chairman appeared to snub the barrister representing several of the survivors.

Earlier Sir Martin Moore-Bick told the packed Grand Connaught Rooms in Holborn, central London, that his investigation ‘can and will provide answers’.

But the controversy which has dogged the inquiry returned when Michael Mansfield QC tried to challenge Sir Martin. 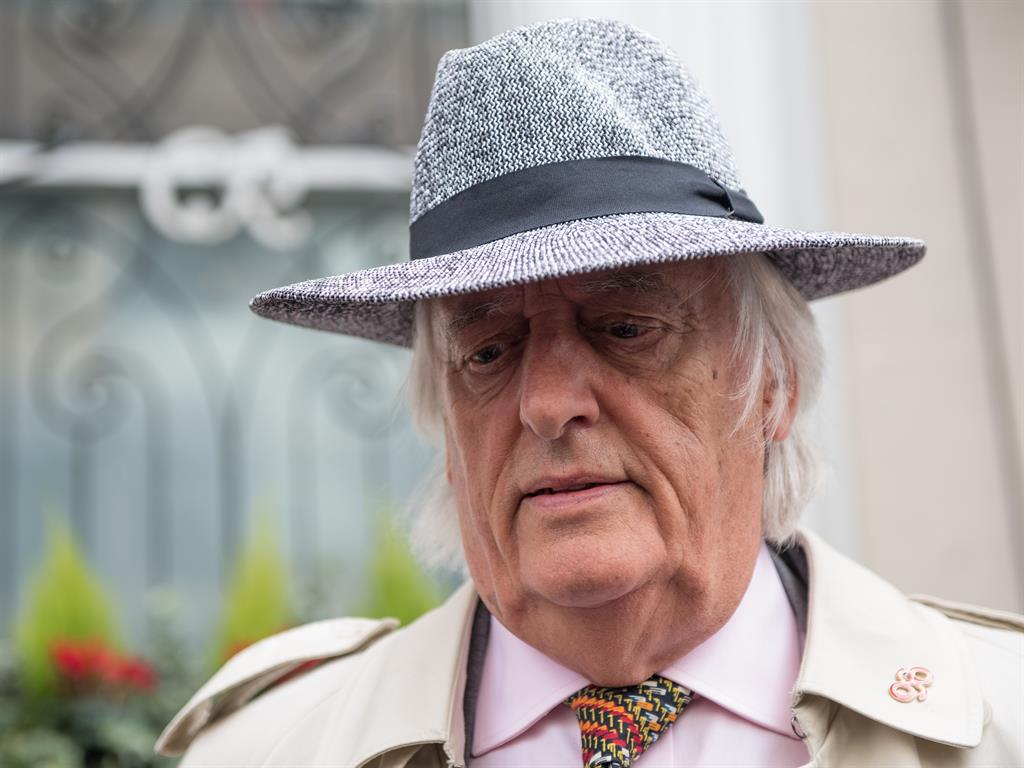 Discontent had begun brewing when the retired judge rejected calls for residents to be included as one of his team of assessors, telling the hearing it would ‘risk undermining my impartiality’.

As the hearing drew to a close, Mr Mansfield said: ‘Sir, before departing, I wonder if I may make a quick request on behalf of survivors.’ He was ignored by the judge who exited the room to shouts of ‘rubbish’ from residents.

Speaking afterwards, Mr Mansfield branded the chairman’s departure ‘disrespectful’. He said: ‘I was making a request on behalf of survivors for another preliminary meeting when they would be there as key participants, with designated lawyers to sort out concerns that they have had from the beginning about this whole process.’

In his opening statement, Sir Martin acknowledged the ‘great sense of anger and betrayal’ felt by survivors of the fire and those affected by the tragedy but indicated he would endeavour to examine evidence ‘calmly and rationally’.

He expressed hope the inquiry would ‘provide a measure of solace’, adding: ‘The inquiry can and will provide answers to the pressing questions of how a disaster of this kind could occur in 21st century London.’

But survivors branded the process a ‘whitewash’ and some stormed out of a community building near the tower in north Kensington, where the opening address was being live-streamed.

The probe will focus on the immediate causes of the fire before scrutinising the actions of the council alongside the £8.6million refit.

A minute’s silence was held for the estimated 80 victims of the June 14 inferno.