1522: Ferdinand Magellan’s ship the Vittoria, under the command of Del Cano, arrived in San Lucar, Spain, after completing the first circumnavigation of the world. Magellan was not present, having been killed in action on the island of Mactan.

1533: Queen Elizabeth I was born at Greenwich Palace in London, the first born daughter of Henry VIII and his second wife, Anne Boleyn.

1812: Napoleon’s forces marching to Moscow defeated the Russians at the Battle of Borodino, 70 miles west of the city.

1838: Grace Darling, 22, daughter of a lighthouse keeper, made the famous rescue of the crew of the steamship Forfarshire, shipwrecked near the Farne Islands off the Northumberland coast.

1901: The Peace of Peking ended the Boxer Rising in China.

1936: Buddy Holly (Charles Hardin Holley), rock singer and guitarist, was born. He died in an air crash in 1959, aged only 22, but in his short career produced classic hits such as That’ll Be The Day, Peggy Sue and Oh Boy.

1978: Keith Moon, manic drummer with rock group The Who, died in London of a drug overdose. 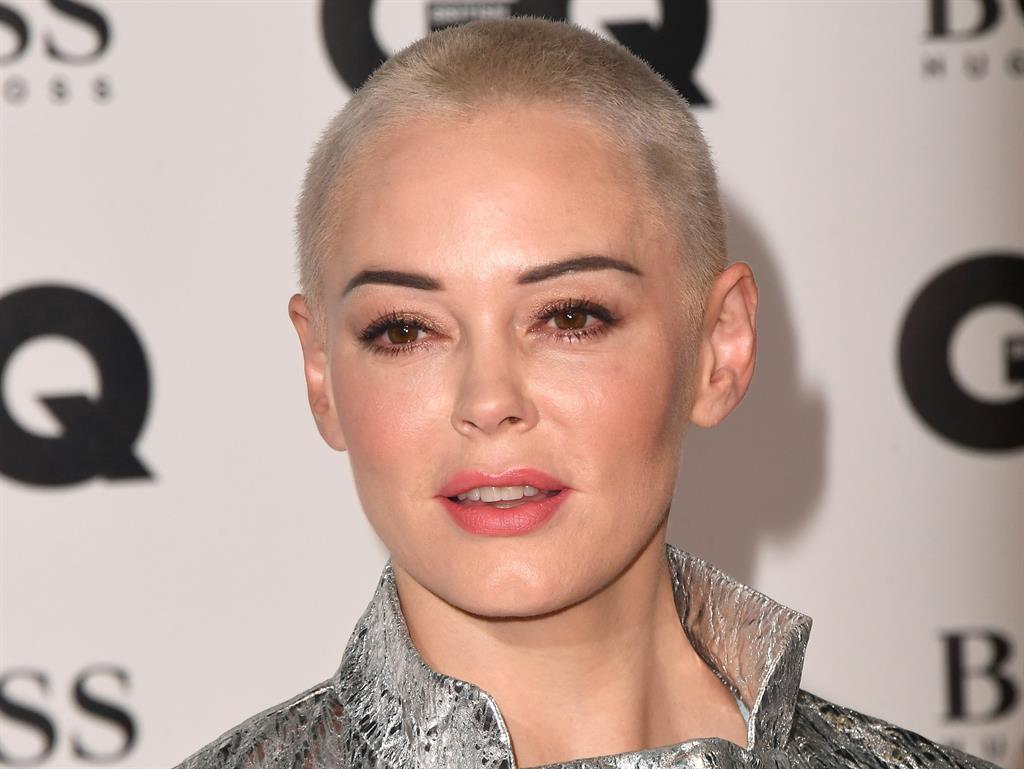 ‘I have always felt emotionally I was a bit more like a man, at least a stereotypical man, and I feel like I am a man that’s growing and I feel like I am neither woman nor man and it fits perfectly with this year’ — Actress and #MeToo activist Rose McGowan (pictured) on becoming the first woman to win the Inspiration prize at the GQ Men Of The Year awards this week