1666: The Great Fire of London was finally extinguished — it started on September 2. 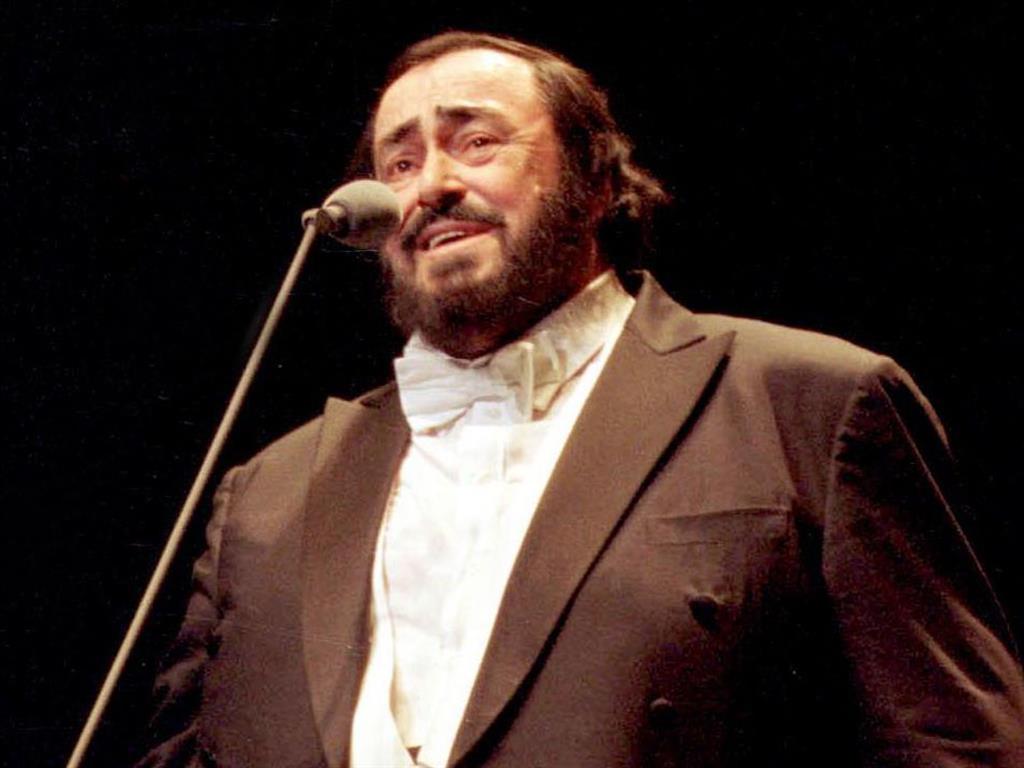 2007: Tributes flooded in from around the world after opera superstar Luciano Pavarotti (pictured above) lost his battle with pancreatic cancer and died at the age of 71. 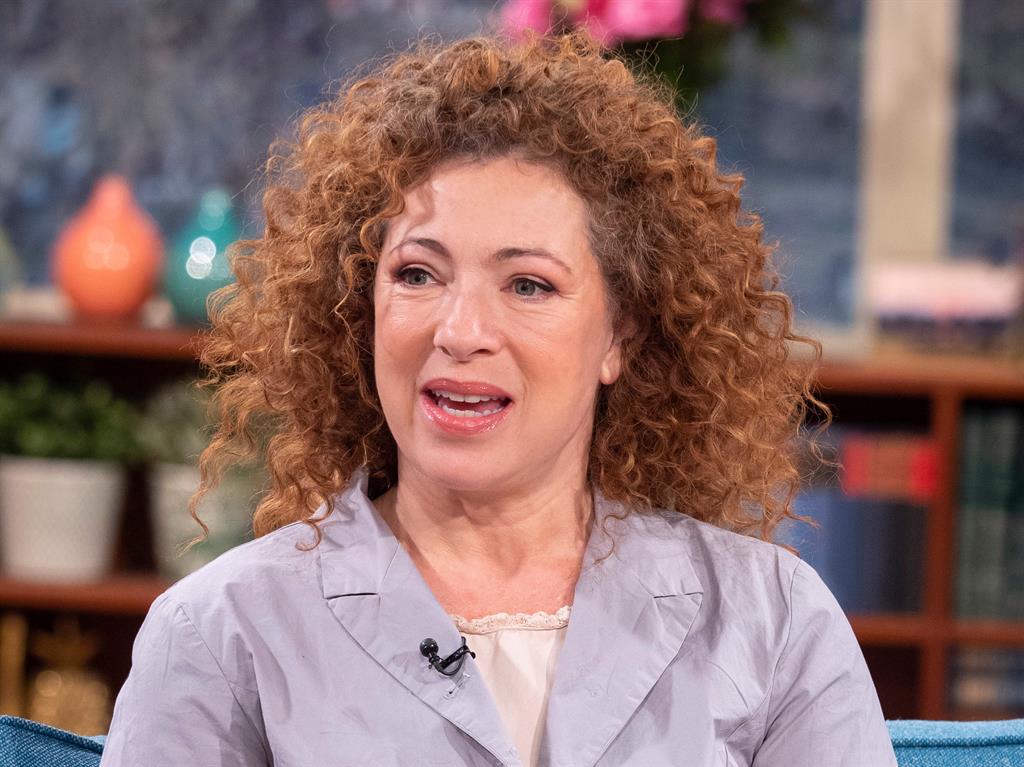 ‘I don’t know whether it’s something that’s particularly British or whether it’s actually something that transcends all around the world — the British are quite good at building you up and then wanting to knock you down, and we’ve seen that over and over again, with actors, with whoever’ — Ex-Doctor Who star Alex Kingston (pictured) defends the Duchess of Sussex

‘Nature does not hurry, yet everything is accomplished’ — Chinese philosopher Lao Tzu