480 BC: The Greeks defeated the Persians at the Battle of Salamis to halt their advance into Europe.

1848: Chewing-gum was first commercially produced by John Curtis on a stove in his home in Bangor, Maine, and sold as State Of Maine Pure Spruce Gum.

1889: Wilkie Collins, English novelist and pioneer of detective fiction (The Woman In White, The Moonstone), died in London. 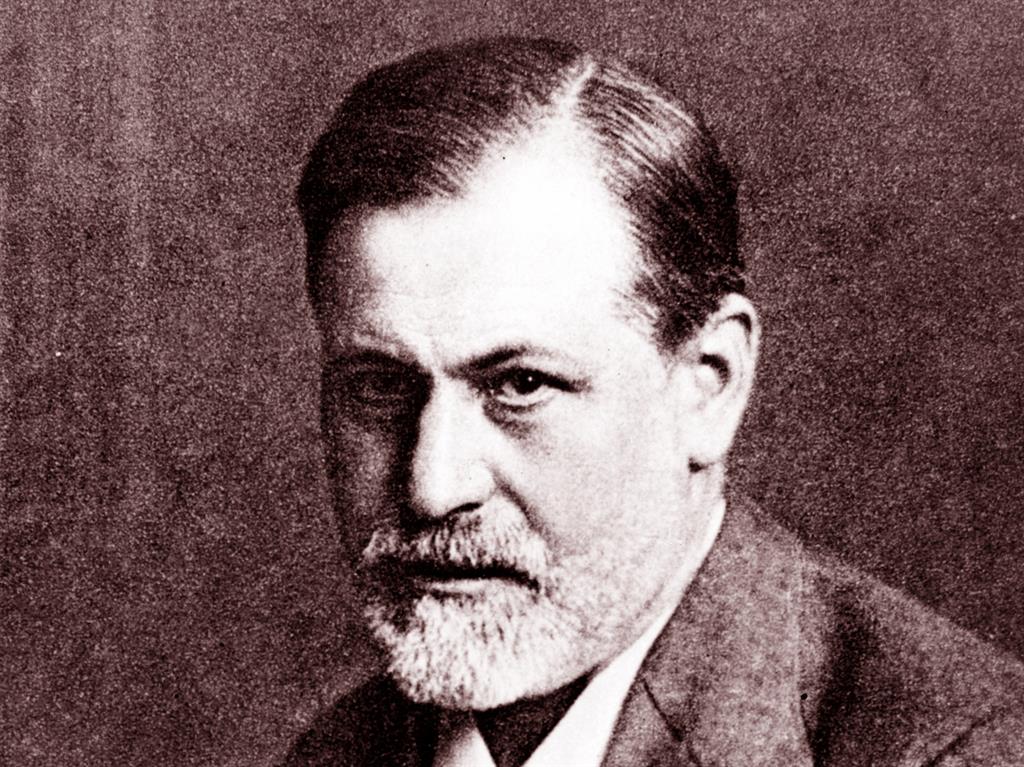 1964: The first performance of Fiddler On The Roof took place in New York with Zero Mostel singing If I Were A Rich Man.

1973: Juan Peron was re-elected president of Argentina after being ousted almost 18 years earlier.

2019: Berry Gordy, 90, the Motown mogul who launched the careers of numerous stars including Stevie Wonder, Diana Ross and Michael Jackson, announced his retirement 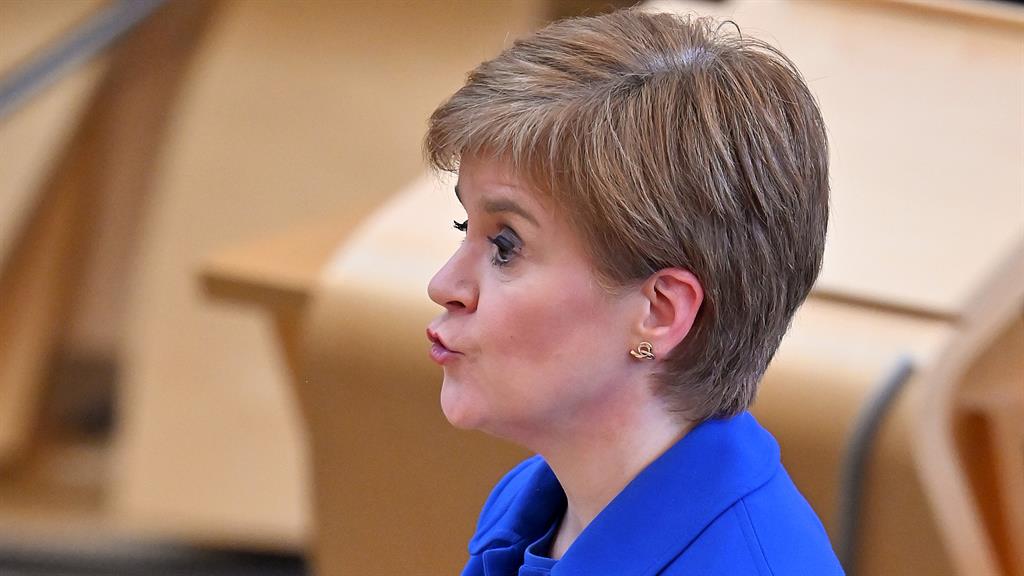 ‘All of this is incredibly tough and six months on it only gets tougher. Though it doesn’t feel like this now, this pandemic will pass. It won’t last forever and one day, hopefully soon, we will be looking back on it, not living through it’ — Scotland’s first minister Nicola Sturgeon (pictured)

‘Happiness is the meaning and the purpose of life, the whole aim and end of human existence’ — Greek philosopher​ Aristotle