19BC: Virgil, the Roman poet, died and his tomb in Naples became a shrine

1327: Edward II was murdered in the dungeon of Berkeley Castle in Gloucestershire to ensure his son Edward III could succeed to the throne

1745: Bonnie Prince Charlie (Charles Edward Stuart) and his Jacobite army defeated the English at the Battle of Prestonpans

1756: John McAdam, Scottish surveyor who introduced the ‘macadam’ system of roadmaking, was born in Ayr

1792: France was declared a Republic and the monarchy abolished

1866: Author HG Wells — famous for The War Of The Worlds — was born in Bromley, Kent 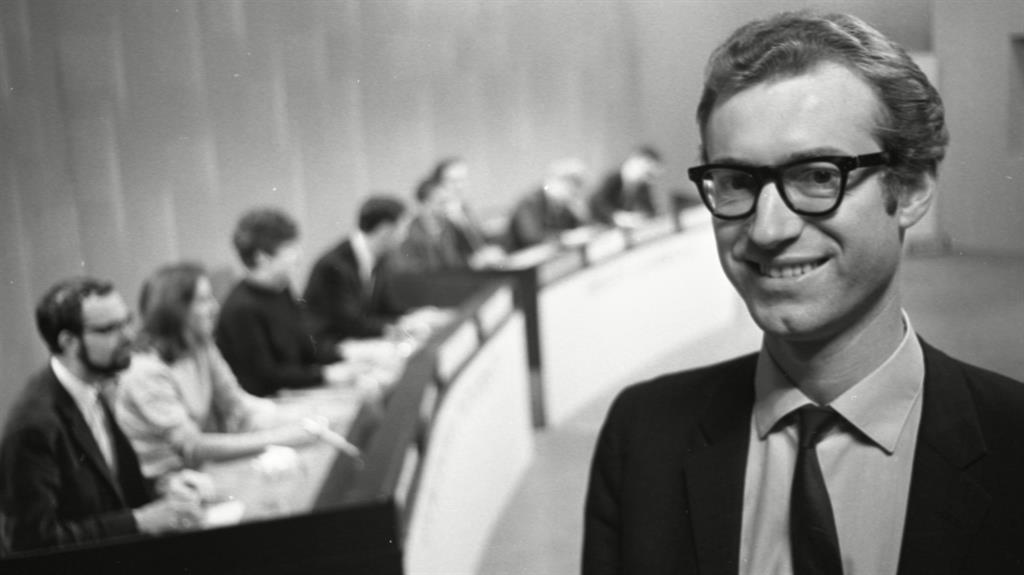 1915: Stonehenge, and the surrounding 30 acres of land, was sold by Sir Edmund Antrobus to Mr CH Chubb for £6,600 at auction. Chubb presented it to the nation three years later

2019: Friends fans had already started to gather in Los Angeles in preparation for events planned to mark the 25th anniversary of the hit US sitcom on September 23 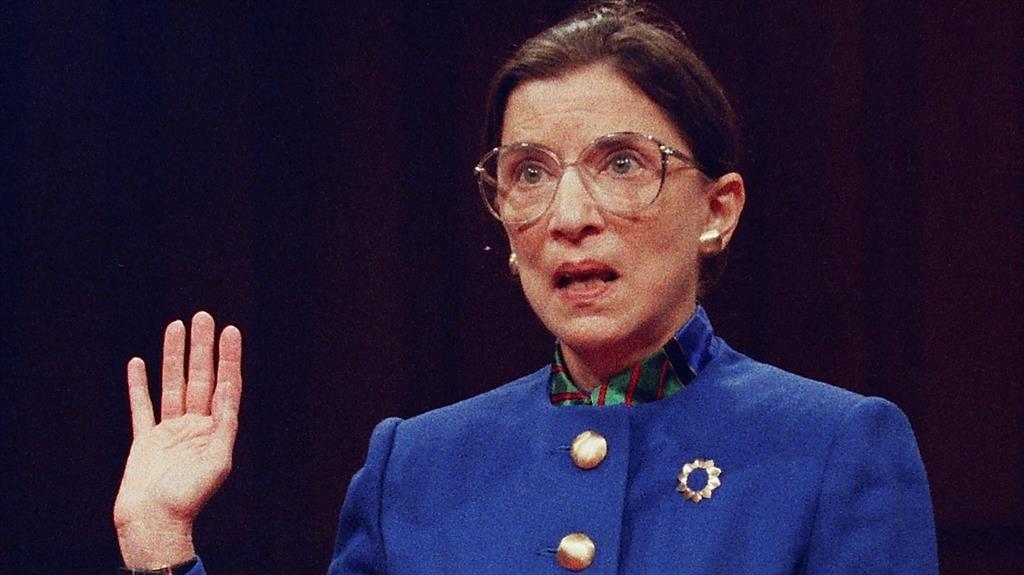 ‘With an incomparable and indelible legacy, Ruth Bader Ginsburg will forever be known as a woman of brilliance, a justice of courage, and a human of deep conviction. She has been a true inspiration to me since I was a girl. Honour her, remember her, act for her’ — the Duchess of Sussex pays tribute to the US Supreme Court judge (pictured) who has died aged 87