1701: Yale College in the United States received its charter

1905: Sarah Bernhardt had the accident which was to blight her career. Playing Floria in Tosca, she had to jump from a parapet. Stagehands forgot the mattresses for her to land on, and she fell heavily on her right knee. Her leg was later amputated 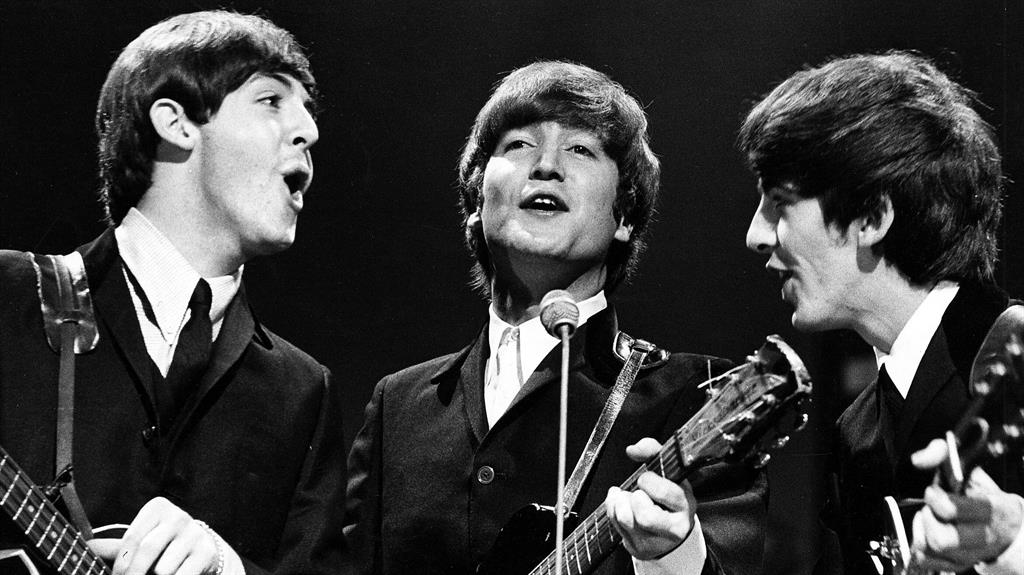 1940: Beatle John Lennon (pictured, centre) was born during an air raid in Liverpool

1967: Revolutionary leader Che Guevara was captured in Bolivia and shot

1974: German businessman Oskar Schindler, credited with saving 1,200 Jews from the Holocaust, died at the age of 66 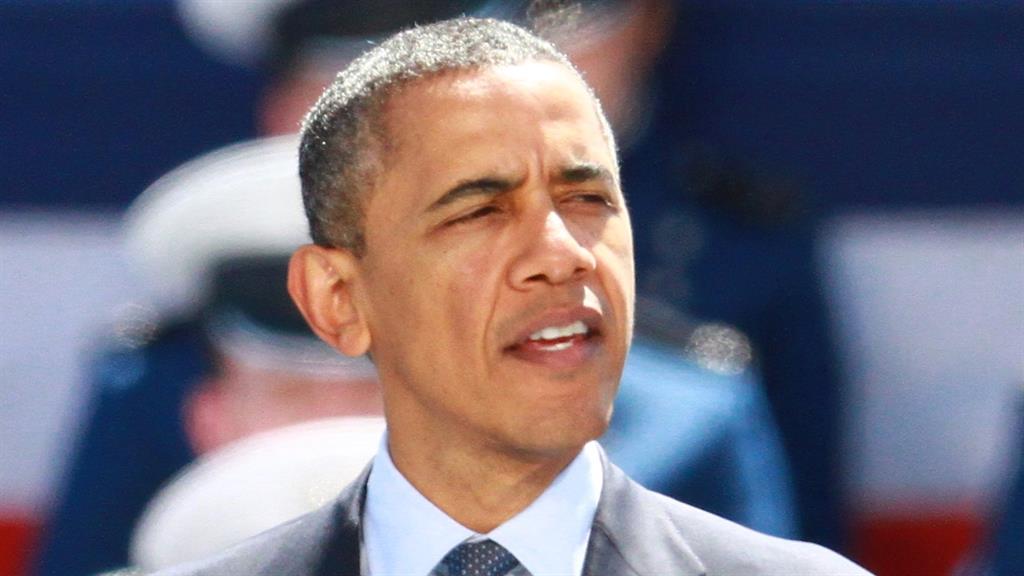 2009: US president Barack Obama (pictured) won the Nobel Peace Prize ‘for his extraordinary efforts to strengthen international diplomacy and cooperation between peoples’

2019: A humpback whale which swam into the Thames was hit by a ship, the Zoological Society of London said 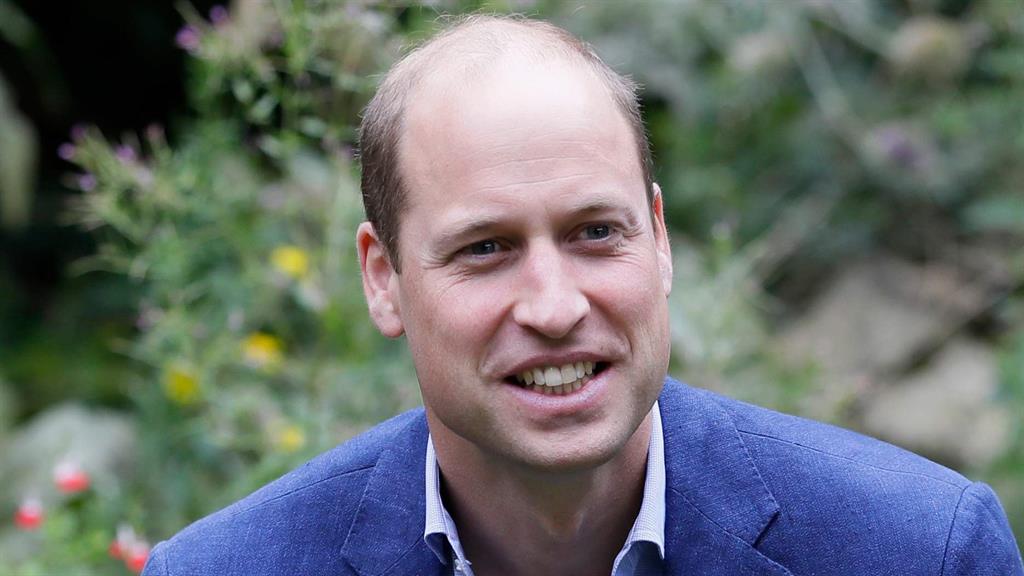 ‘These are grave times for the environment, but I do believe with human ingenuity, and I do believe with younger generations speaking up like they are now, that they will not stand for this lack of hope, with this lack of idea that we can’t fix some of these big solutions’ — The Duke of Cambridge (pictured) warns that the world’s future is at a ‘tipping point’ as he launches his ambitious £50million Earthshot Prize

‘Out of clutter, find simplicity. From discord, find harmony. In the middle of the difficulty lies opportunity’ — Theoretical physicist Albert Einstein