1517: Martin Luther nailed his 95 ‘theses’ to the church door in Wittenberg, Germany, sparking the Reformation. 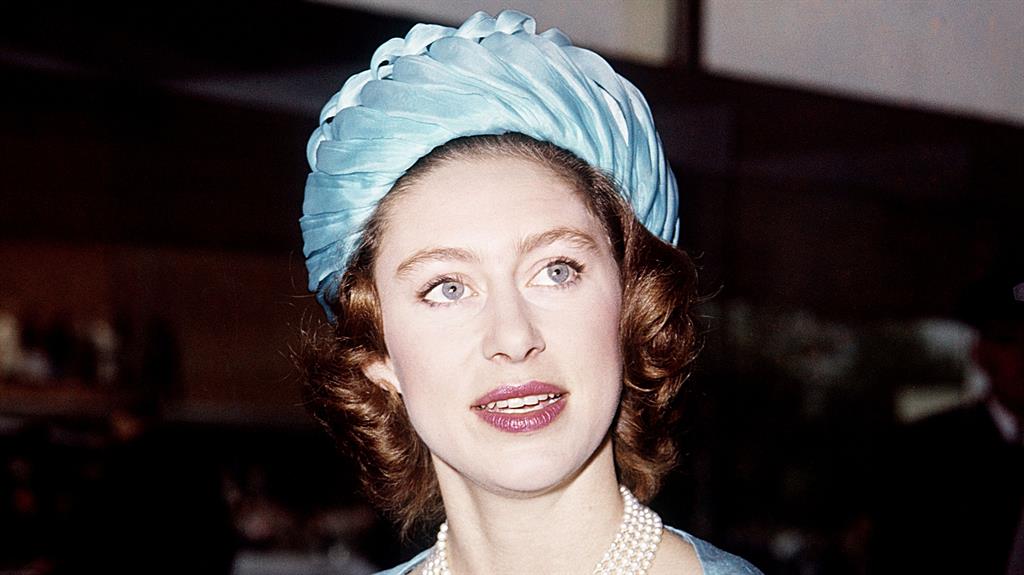 1955: Princess Margaret (above) announced she would not marry Captain Peter Townsend, a divorcé.

1971: A terrorist bomb exploded at the top of the Post Office Tower in London.

1984: Indira Gandhi, prime minister of India, was shot dead by two Sikh members of her bodyguard in New Delhi. 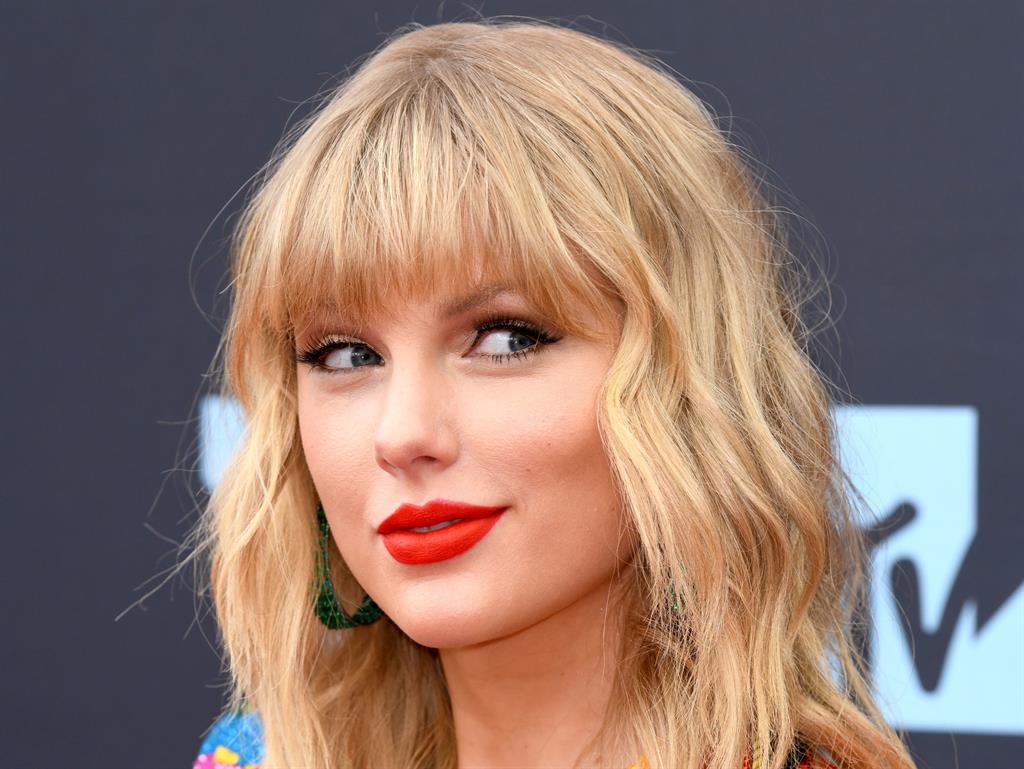 ‘I don’t think people understand how easy it is to infer that a female artist or a female in our industry is somehow doing something wrong by wanting love, wanting money, wanting success. Women are not allowed to want those things the way that men are allowed to want them’ — Singer Taylor Swift (pictured)