1226:St Francis of Assisi, founder of the Franciscan order, died.

1888: The first performance of Gilbert and Sullivan’s The Yeoman Of The Guard took place at the Savoy Theatre, London.

1906:SOS was established as an international distress signal, replacing the call sign CDQ.

1929: The Kingdom of Serbs, Croats and Slovenes was renamed Yugoslavia.

1941: The aerosol was patented by LD Goodhue and WN Sullivan.

1952:Britain’s first atomic weapon was exploded in the Monte Bello Islands, off Australia.

1956: The Bolshoi Ballet appeared at Covent Garden for the first time.

1959: The postcode, required in the addressing of mail for mechanical sorting, was first used in Britain in Norwich. 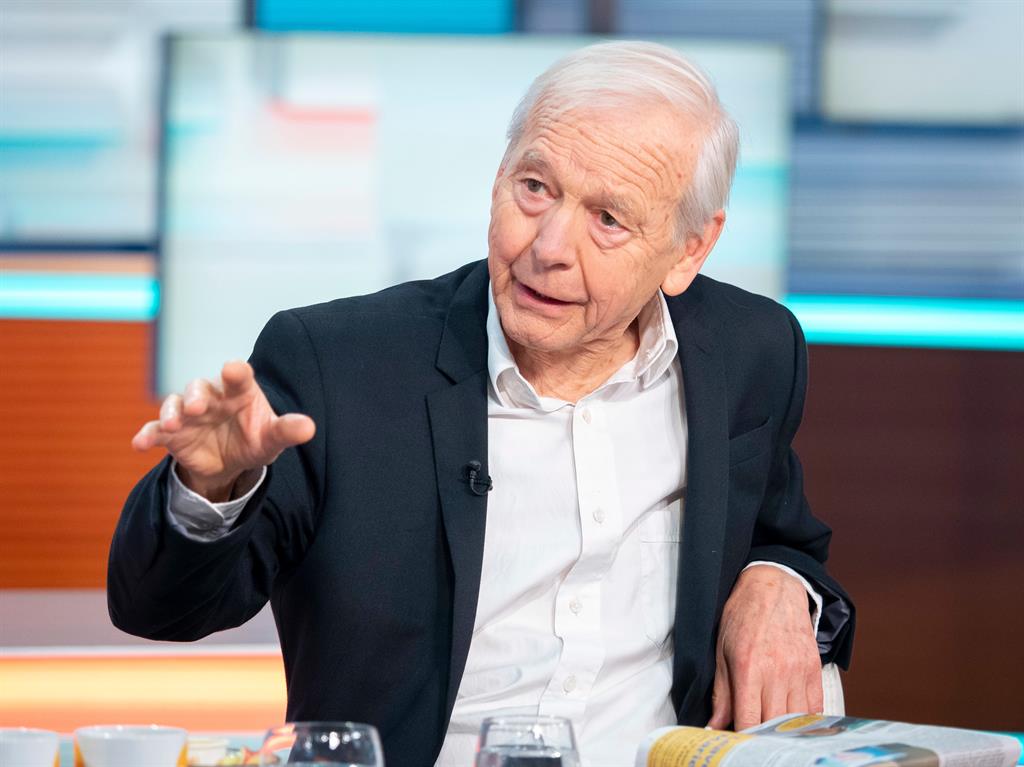 ‘If Naga wants to say, as a woman of colour, “This has happened to me, this is my experience”, she is absolutely entitled to say that. She is not offering an opinion. She is stating a fact’ — Former Today programme host John Humphrys (pictured) defends BBC Breakfast host Naga Munchetty on Good Morning Britain

‘If you think you’re leading and no one is following you, then you’re only taking a walk’ ― Afghan proverb