1618: Sir Walter Raleigh, English seafarer, once a favourite of Elizabeth I, was beheaded at Whitehall, falsely accused of treason. 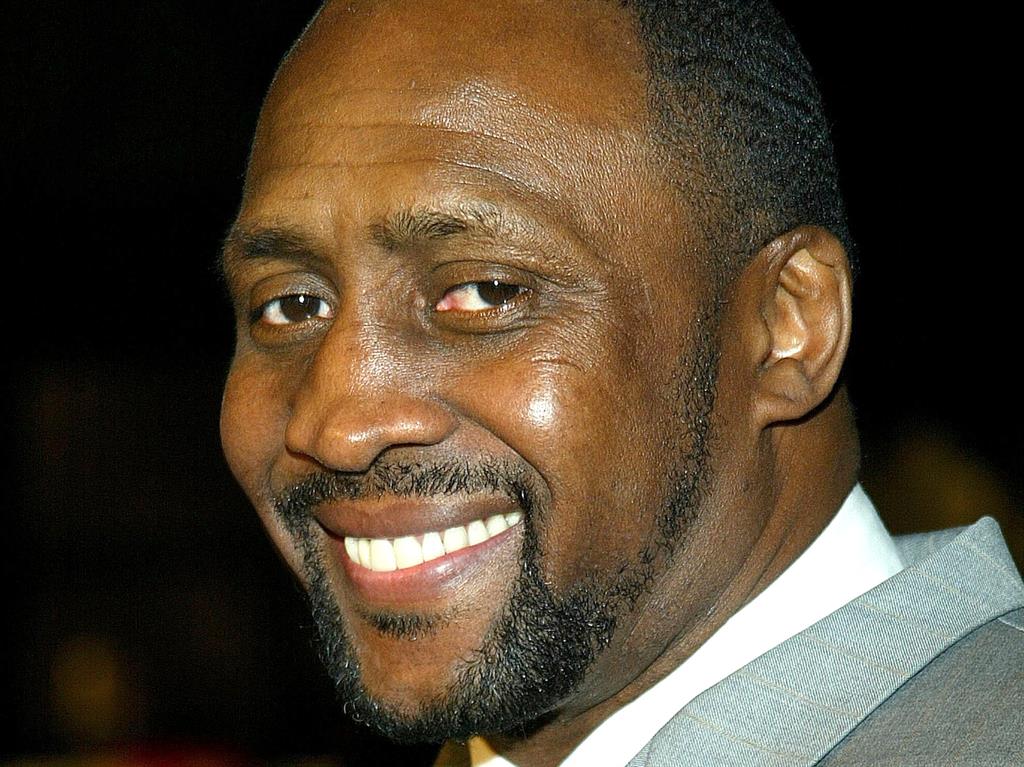 1956: Israel invaded the Sinai Peninsula and troops pushed on towards the Suez Canal.

1986: The final section of the M25 around London was opened. 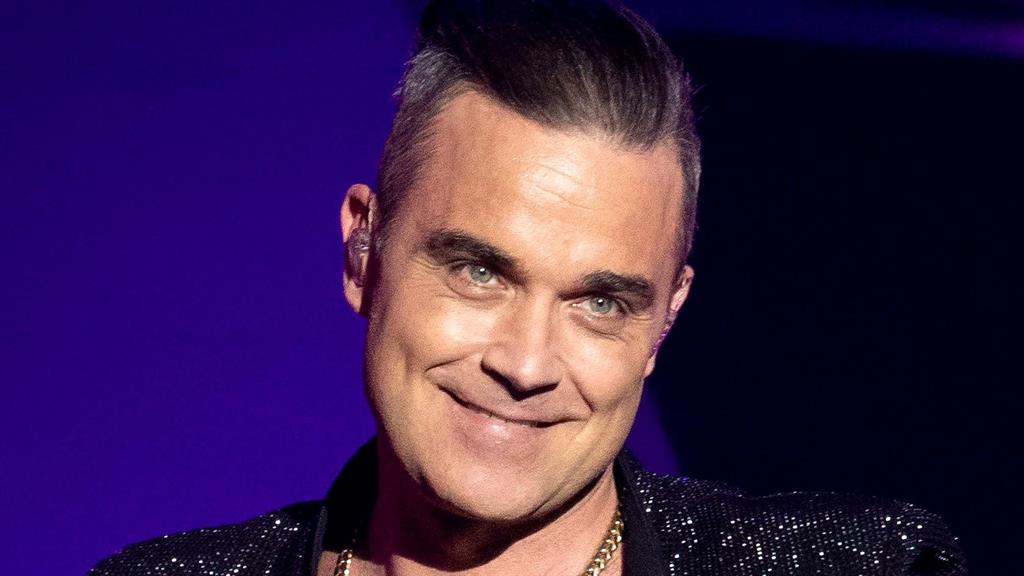 ‘I think last time in the noughties Liam wanted to go down to an abandoned railway track or something. I don’t want to do that. It’s got to be f****** whistles and bells if it happens’ — Singer Robbie Williams (pictured) stokes his historic feud with Liam Gallagher by suggesting they sort their troubles in a boxing ring

‘Despite everything, I believe that people are really good at heart’ — Diarist and Holocaust victim Anne Frank