1608: The first telescope was demonstrated by Dutch lens-maker Hans Lippershey

1909: The first rugby match at Twickenham was played — Harlequins versus Richmond

1925: London’s first red buses with roofed-in upper decks went into service. Police restrictions had previously prevented them being used in the capital, although they had been in operation in Widnes since 1909 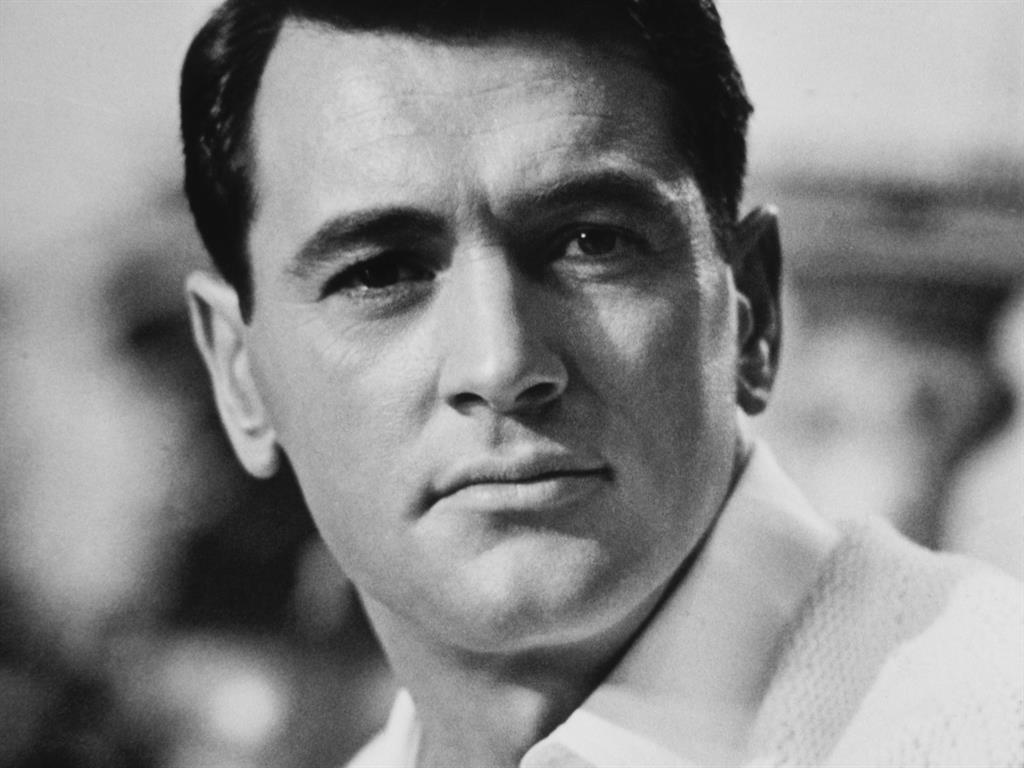 1940: The Empress of Britain, en route to Canada with child evacuees, was sunk by a German submarine. British warships rescued most of the 634 crew and passengers

1953: The photograph of William Pettit, wanted for murder, was shown on BBC TV by request from the police, the first time television was used in Britain to help find a wanted man

1996: Cyclist Lance Armstrong was diagnosed with testicular cancer. He commemorated the date with a range of ‘10/2’ branded Nike sportswear

2019: Research into a £2million Viking-age hoard found in a field uncovered the name of one of its original owners on a silver arm ring 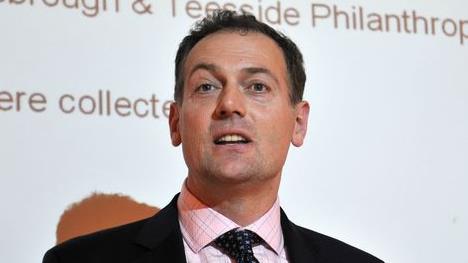 ‘I have to tell you I think this measure has been introduced based on factual inaccuracies and a monstrous and frightening lack of communication, and ignorance. I do not accept the statement at all… as things stand we defy the Government and we do not accept these measures’ — Independent mayor of Middlesbrough Andy Preston (pictured) hits out at the government’s imposition of extra restrictions on the town

‘If you want to make an apple pie from scratch, you must first create the universe’ — Astronomer Carl Sagan