1826: The last state lottery was held in Britain.

1910: The trial of Dr Crippen began at the Old Bailey. 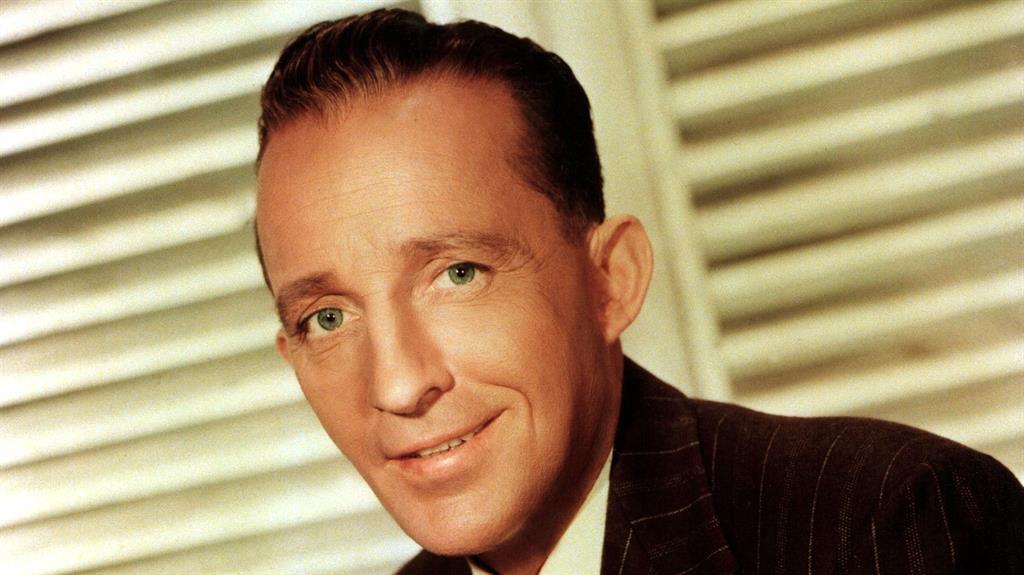 1926: Bing Crosby (above) made his first commercial recording, I’ve Got The Girl.

1961: Henri Matisse’s Le Bateau went on show in the Museum of Modern Art, New York. Some 46 days later it was spotted that it was hanging upside down.

1967: The Soviet Union successfully sent a space probe into the atmosphere of the planet Venus for the first time. 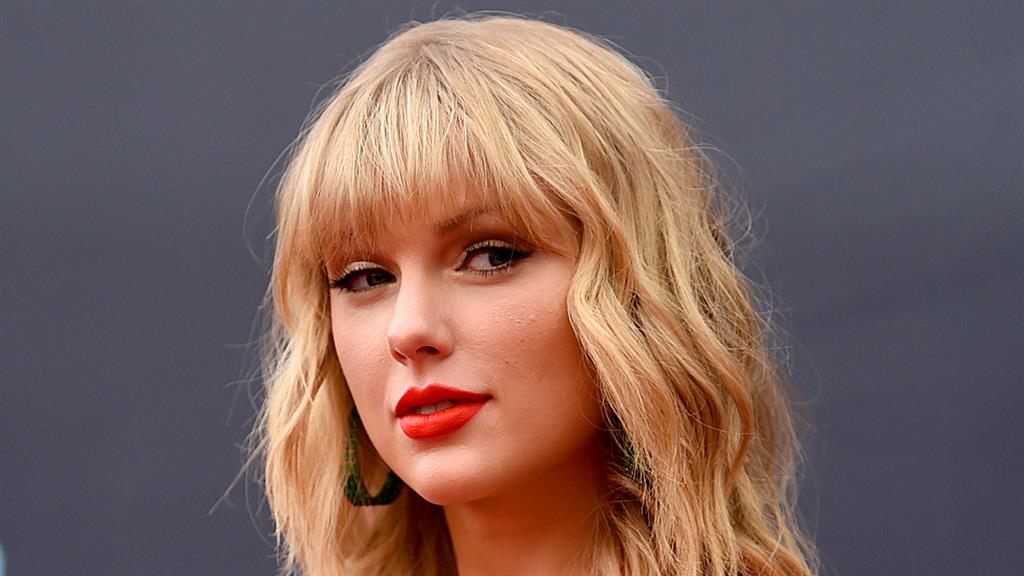 ‘Writing songs is strange, because it never happens exactly the same way. But sometimes it happens in a way that feels like this weird haunting that you can’t explain’ — Singer Taylor Swift (pictured)