1555: Bishops Hugh Latimer and Nicholas Ridley were burnt at the stake for heresy

1793: Marie Antoinette, Queen of France as wife of Louis XVI, was convicted of treason and guillotined in Paris

1846: An anaesthetic was successfully used for the first time at the Massachusetts General Hospital where dentist William Morton used diethyl ether before removing a tumour from a man’s jaw

1847: Jane Eyre by Charlotte Bronte was published under the pseudonym, Currer Bell

1881: The Sunday People was published for the first time, as The People 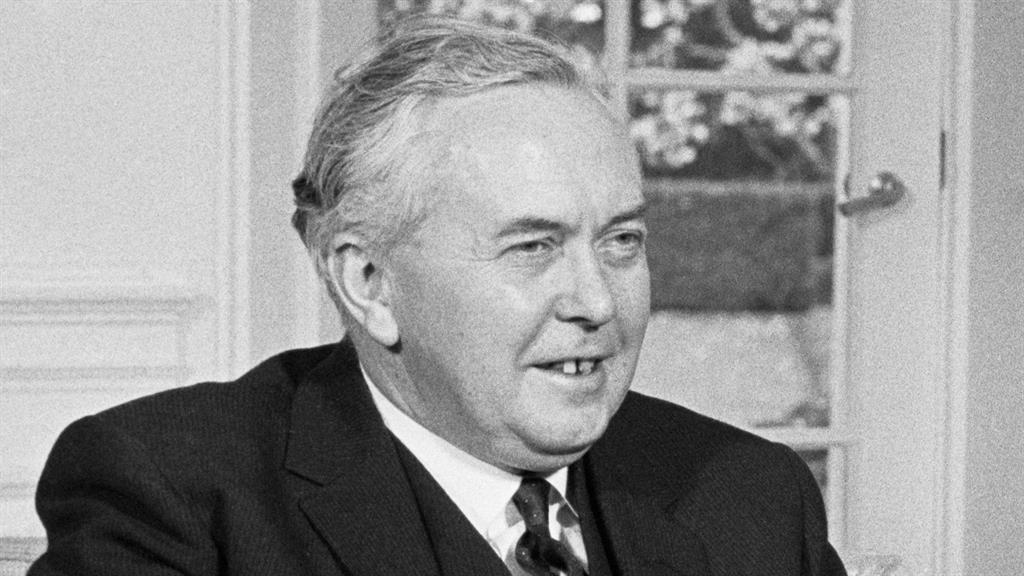 1902: The first detention centre for young offenders was opened at the village of Borstal, Kent

1964: Harold Wilson (pictured) became prime minister of a Labour government which won a general election with a majority of four

2019: The parents of Harry Dunn declined to meet their son’s suspected killer Anne Sacoolas at the White House after a meeting with US president Donald Trump 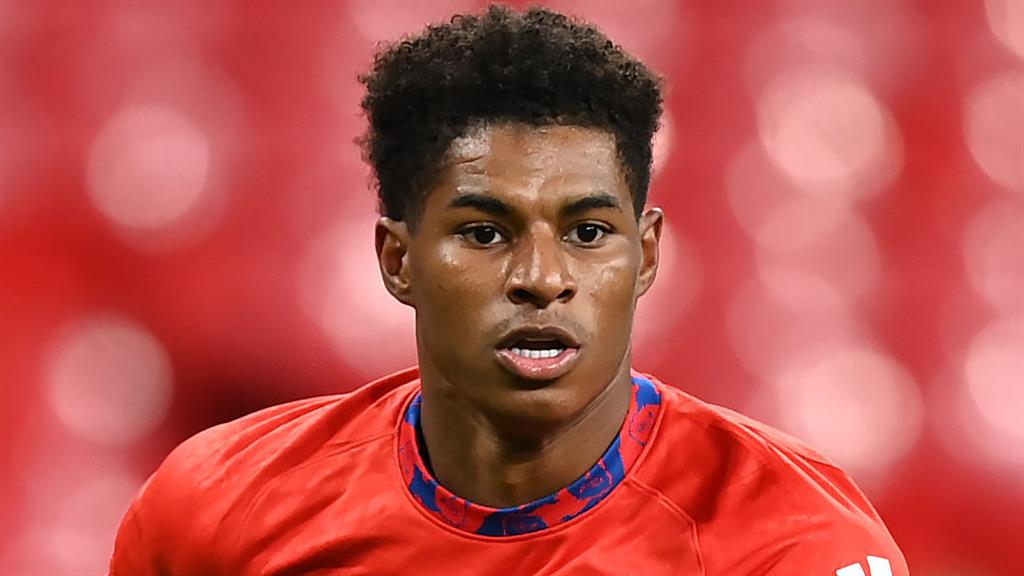 ‘For too long this conversation has been delayed. Child food poverty in the UK is not a result of Covid-19. We must act with urgency to stabilise the households of our vulnerable children’ — footballer Marcus Rashford (pictured) launches a petition urging the Government to end child poverty