70BC: Virgil, the greatest Roman poet, best known for his epic Aeneid, which included the legend of the founding of Rome, was born.

1666: The first waistcoat was worn by King Charles II, according to Samuel Pepys. 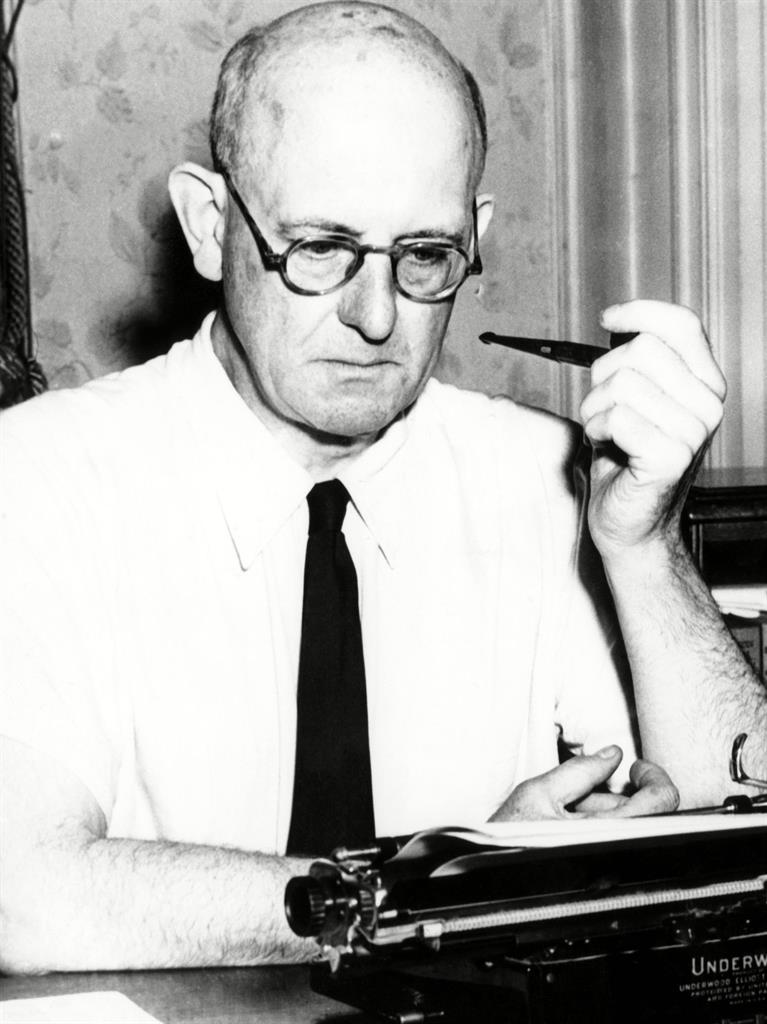 1839: Queen Victoria and Prince Albert were betrothed. She proposed to him and confided to her diary: ‘It was a nervous thing to do, but Albert could not propose to the Queen of England. He would never presume to take such a liberty.’

1917: Mata Hari, legendary Dutch spy who danced in the nude, was executed by a firing squad in Paris.

1940: A 500lb bomb hit Broadcasting House, London, killing seven people. Bruce Belfrage was reading the news at the time and paused for only a second before continuing.

1976: Two men from the Ulster Defence Regiment were jailed for 35 years in connection with the murders of members of the Miami Showband.

1987: The worst hurricane in Britain since records began hit during the night, devastating southern England and causing at least 17 deaths. 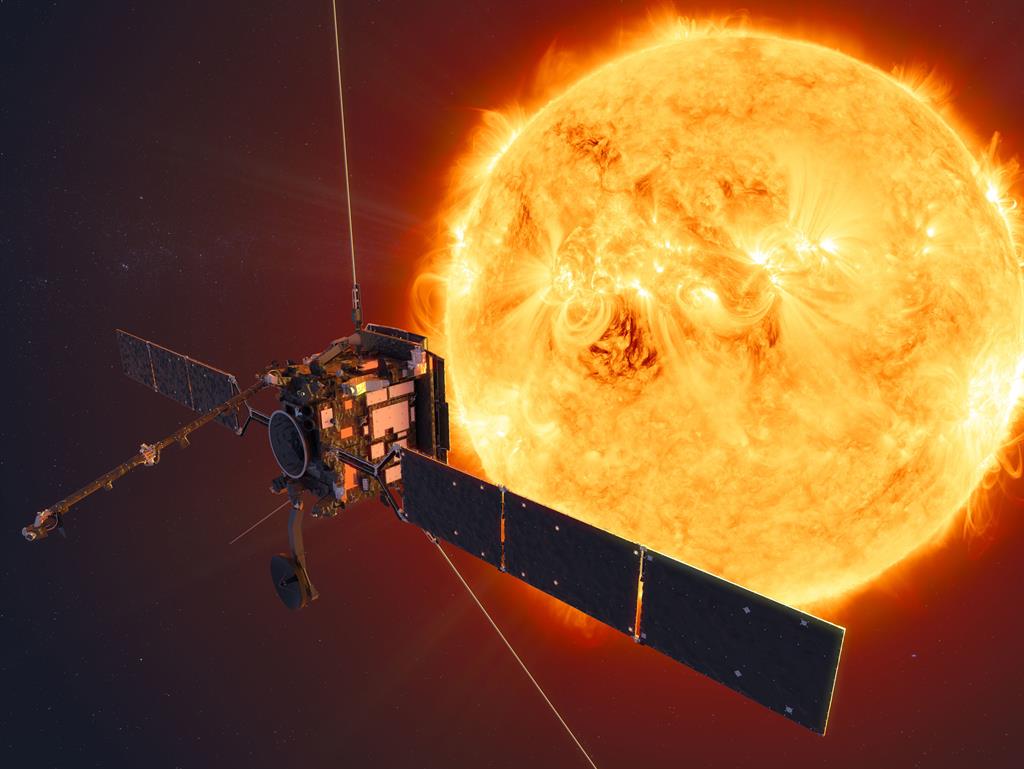 ‘Solving big challenges, working together, inspires the next generation. Young people are inspired, maybe to go into space, maybe to go to science, maybe just to do something completely different, but be stretched, inspired by the possibilities of space exploration’ — The European Space Agency’s director of human and robotic exploration David Parker on why space missions are important

‘Any fool can criticise, condemn and complain — and most fools do. But it takes character and self-control to be understanding and forgiving’ — American writer and self-improvement lecturer Dale Carnegie