1537: Edward VI, son of Henry VIII and Jane Seymour, was born. He succeeded his father when he was nine, but died at 15.

1609: Three Blind Mice was published in London, believed to be the earliest printed secular song.

1872: Composer Ralph Vaughan Williams was born in Down Ampney, Gloucestershire.

1875: Modern-day Satanist Aleister Crowley — once dubbed ‘the wickedest man in the world’ — was born in Leamington, Warwickshire.

1899: Mafeking was besieged by the Boers and was gallantly defended by Baden-Powell, until relieved 217 days later.

1901: US President Theodore Roosevelt renamed the Executive Mansion as the White House.

1915: British nurse Edith Cavell was executed as a spy by German firing squad. 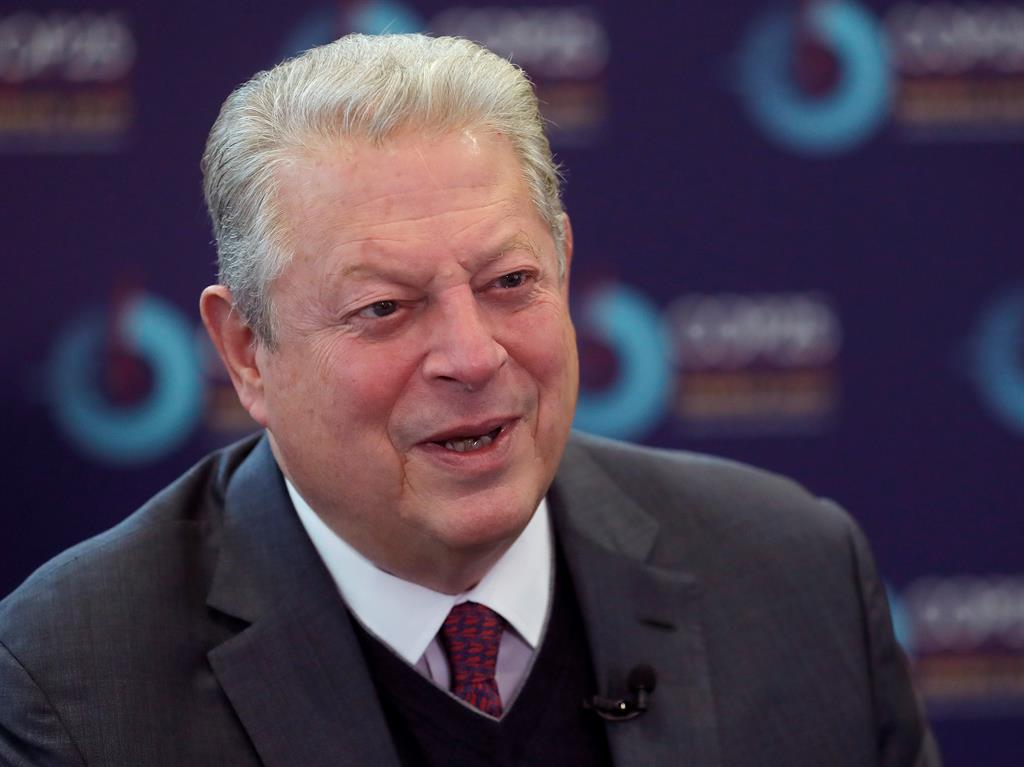 1984: Five people died, and 34 were injured, in an IRA bomb attack on the Grand Hotel in Brighton, where the Conservative Party conference was being held.

2007: Former US vice president Al Gore (above) and the UN’s Intergovernmental Panel on Climate Change were jointly awarded the Nobel Peace Prize. 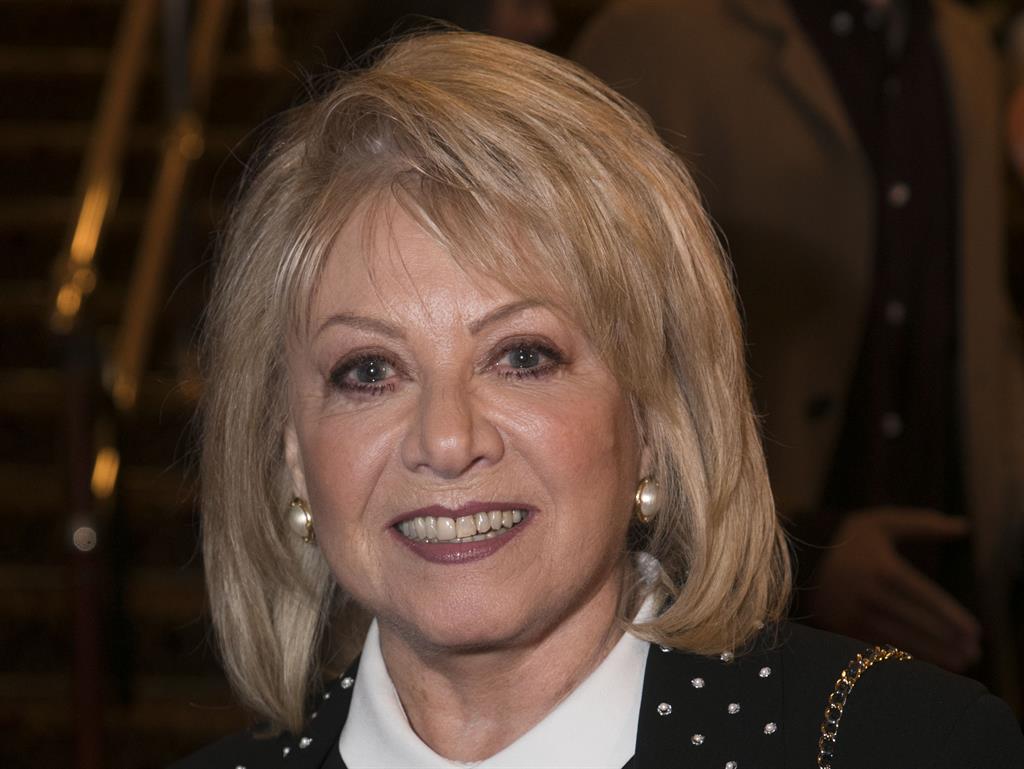 ‘I have had Botox and I openly admit it. If I look good and feel good about the way I look, then I am a happier person. Better to be around someone who is happy and joyful than a misery guts looking 104’ — singer Elaine Paige (pictured)

‘A ship is safe in harbour, but that is not what ships are built for’ — US author and professor John A Shedd on living life to the full