Marina and the Diamonds (aka Marina Diamandis), singer-songwriter, 34 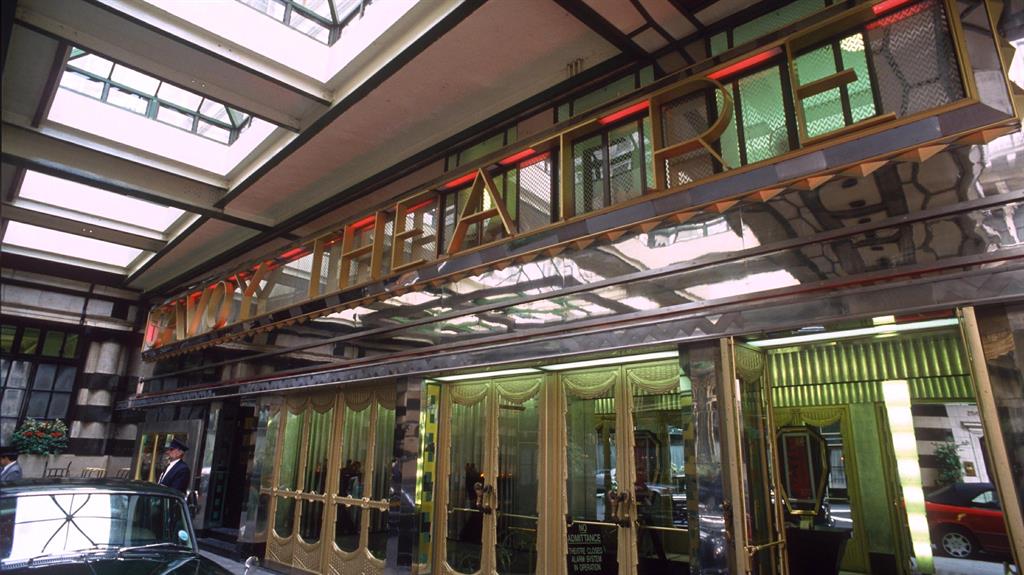 1881: The Savoy Theatre (pictured), the first public building to be lit by electricity, opened with a performance of Gilbert and Sullivan’s Patience.

1886: The dinner jacket made its first appearance in public when it was worn by its creator at a ball at the Tuxedo Park Country Club, New York.

1935: Gershwin’s Porgy And Bess opened in New York. The opera was a financial failure, though an artistic triumph.

1957: A major radiation leak was detected at the Windscale nuclear plant in Cumbria, after an accident three days earlier.

1961: A volcano erupted on the South Atlantic island of Tristan da Cunha and the whole population was brought to Britain.

1975: After divorce in the early 1970s, followed by several reconciliations and separations, Richard Burton and Elizabeth Taylor remarried in a remote village in Botswana. They divorced again the following year. 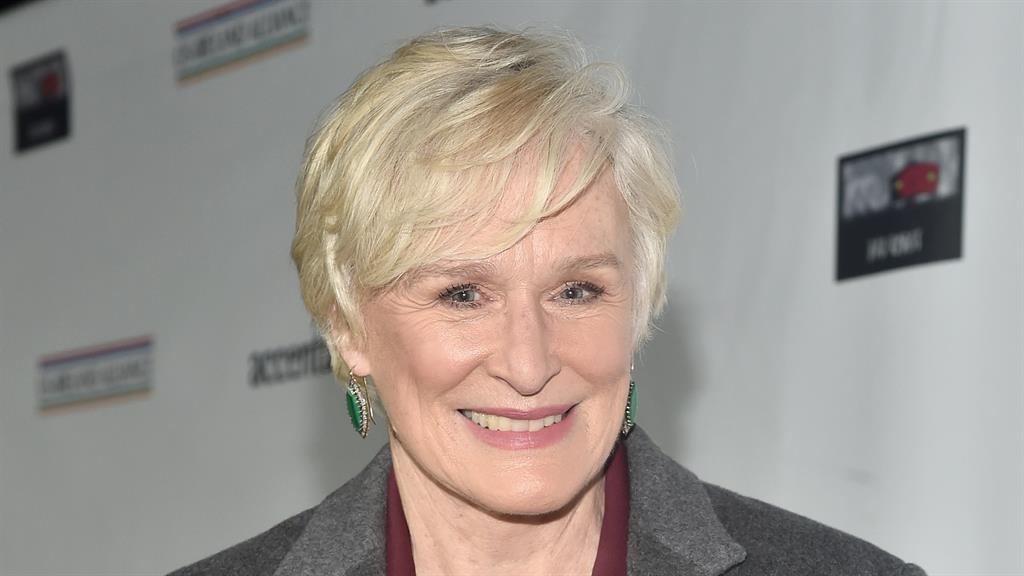 ‘Women, we’re nurturers, that’s what’s expected of us. But we have to find personal fulfillment. We have to follow our dreams. We have to say “I can do that, and I should be allowed to do that”’ — Actress Glenn Close (pictured)

‘Don’t judge each day by the harvest you reap but by the seeds that you plant’ — Author, Robert Louis Stevenson