1530: Following his arrest for treason, Cardinal Wolsey was recalled to London and died on the way at Leicester.

1832: Louisa May Alcott, author of Little Women, was born in Germantown, Pennsylvania, US.

1895: Busby Berkeley, choreographer and director who devised a style which revolutionised Hollywood musicals, was born.

1907: Florence Nightingale, the ‘Lady of the Lamp’, was presented with the Order of Merit by Edward VII for her work during the Crimean War.

1929: US admiral Richard Byrd, with pilot Bernt Balchen, became the first men to fly over the South Pole. 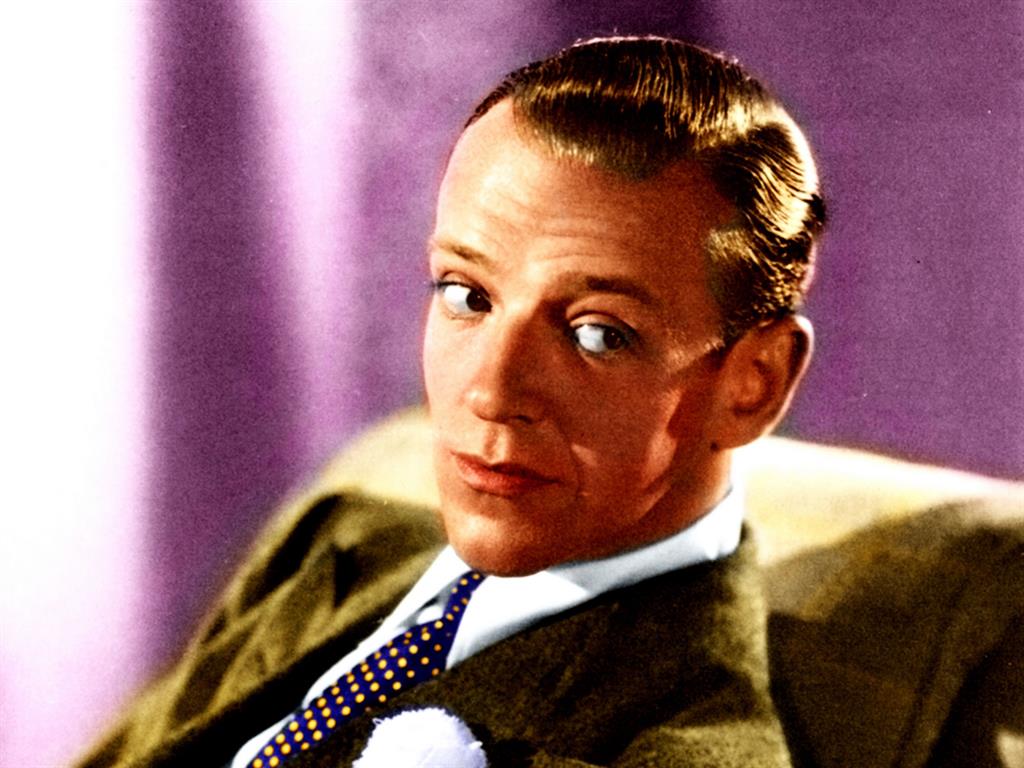 1934: The first broadcast of a royal wedding — that of the Duke of Kent and Princess Marina in Westminster Abbey.

1954: Sir George Robey, comedian and actor, died. He introduced the song If You Were The Only Girl In The World, during World War I.

2010: A French couple came forward with 271 previously unknown works by Picasso — a trove worth £50million. 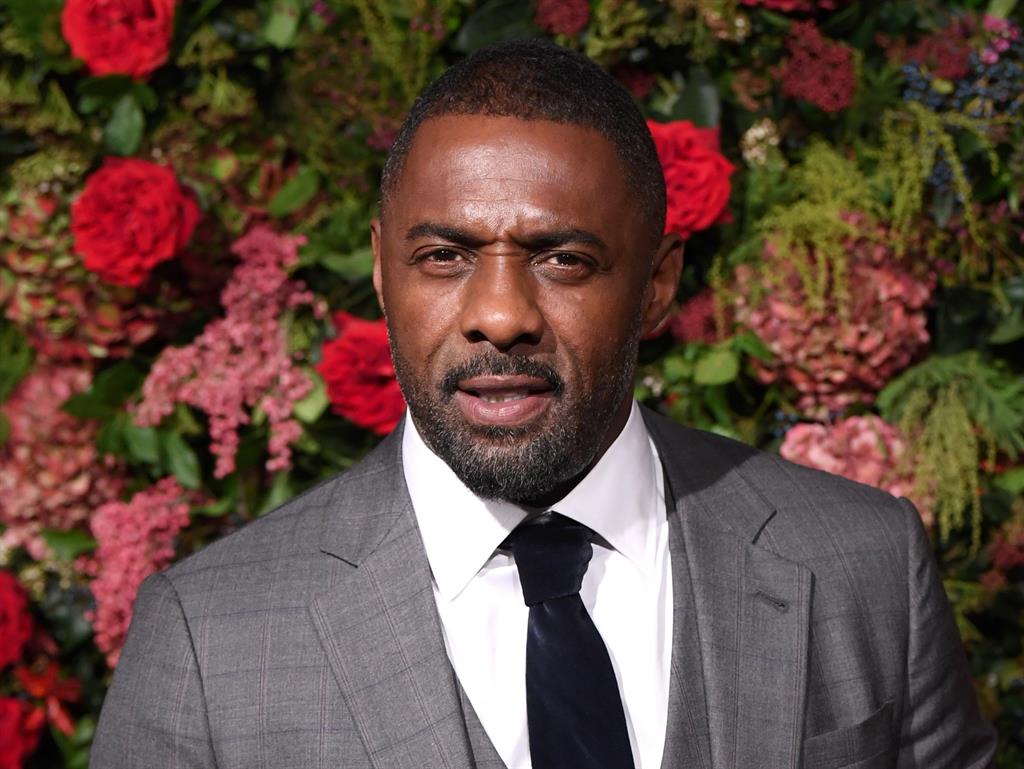 ‘I’ll just sit in the dark, stare and try not to do anything — just clear my mind and decompress’ — Actor Idris Elba (pictured) on trying to wean himself off looking at social media

‘Never believe that a few caring people can’t change the world. For, indeed, that’s all who ever have’ — Scientist Margaret Mead