1660: The Royal Society was founded in London.

1757: William Blake, mystic and visionary English poet and painter, was born in London.

1905: The Irish political party Sinn Fein was founded in Dublin by Arthur Griffith.

1919: Viscountess (Nancy) Astor became Britain’s first woman MP, holding a safe Plymouth seat for the Tories in a by-election caused by her husband’s elevation to the peerage.

1934: Winston Churchill warned that weak defences could mean Britain could be ‘tortured into absolute subjection’ in any war with Germany. 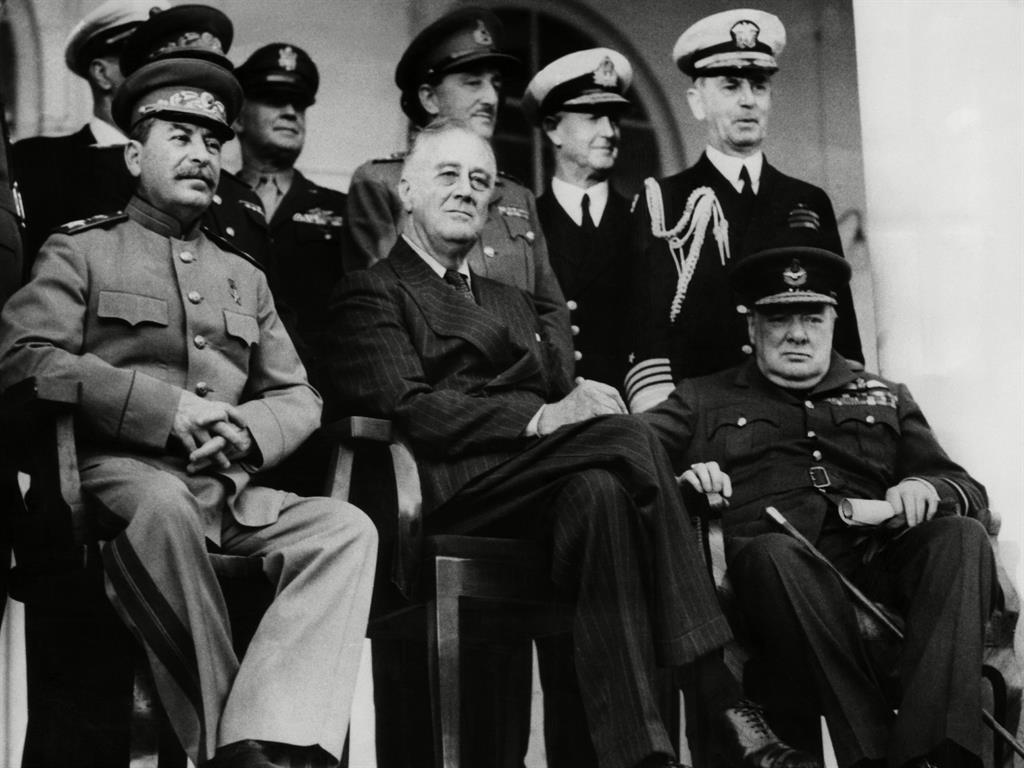 1943: The Big Three — Stalin, Roosevelt and Churchill (pictured above) — met in Tehran to ‘plan strategy’ and discuss post-war policy, including treatment of a defeated Germany.

1967: Horseracing was suspended in Britain after an outbreak of foot-and-mouth disease.

1968: Enid Blyton, creator of Noddy and Big Ears among many other children’s favourites, died.

1983: The government announced an end to the monopoly by opticians on the sale of glasses.

2010: Britain shivered in record low temperatures, including a ‘ridiculously low’ minus 17C in Wales. 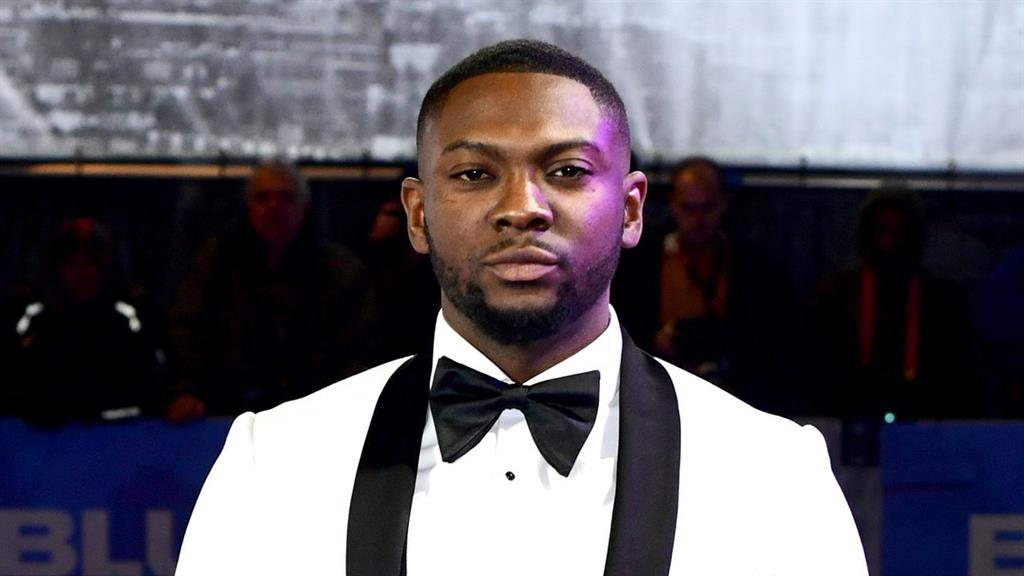 ‘When we found out that we lost so many screens, and we didn’t have that many screens to begin with, I felt like my legs were swiped from underneath me’ — Andrew Onwubolu (pictured), director of Blue Story, criticises the decision to pull the film from cinemas

‘If you don’t know the exact moment when the lights will go out, you might as well read until they do’ — Broadcaster, critic and poet Clive James, who died yesterday aged 80