1703: The first Eddystone Lighthouse off Plymouth was swept away in the Great Storm. More than 8,000 died across the country.

1942: As German troops arrived in Toulon, the French fleet was scuttled in the harbour to prevent the warships falling into enemy hands.

1944: Between 3,500 and 4,000 tons of high explosives went off in an underground RAF storage depot beneath Staffordshire, killing 68 people and wiping out an entire farm. It remains the UK’s largest non-nuclear explosion and the crater is visible to this day.

1963: The Buchanan Committee warned of future chaos as traffic in cities multiplied.

1975: Ross McWhirter, co-editor of The Guinness Book Of Records with his twin brother Norris, was shot dead by Irish gunmen at his home in London. 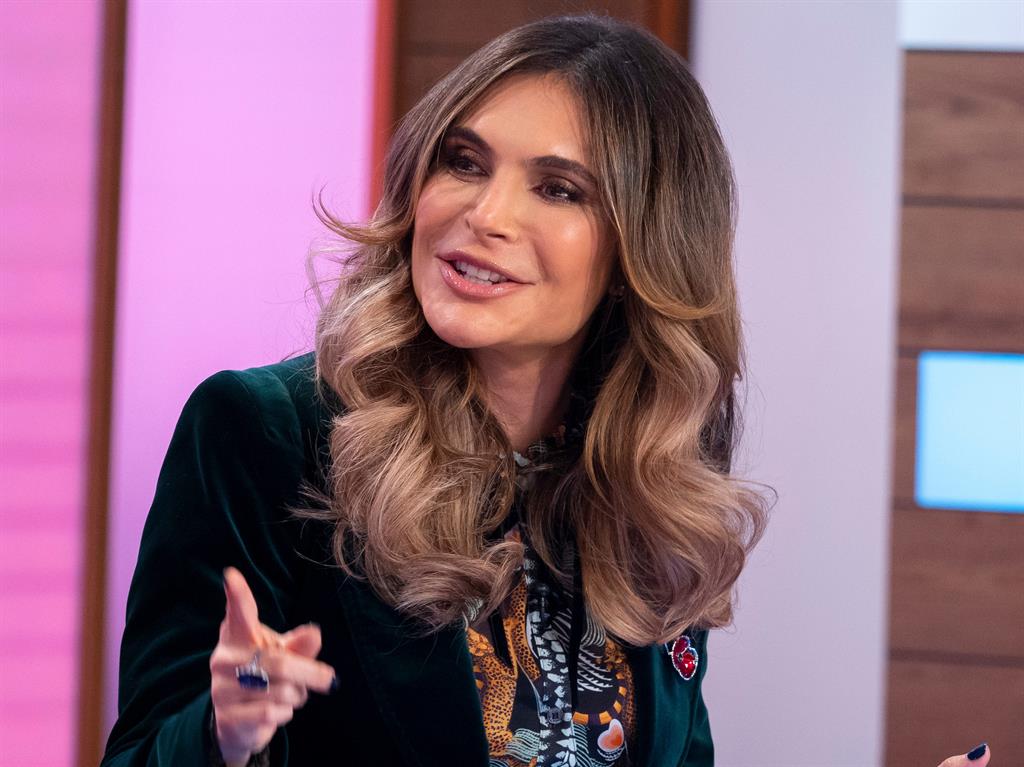 ‘Your back’s going to go out, your knees are going to buckle. I am going to have to bring you back from the dead after this. I don’t understand it’ — Singer Robbie Williams’ wife Ayda Field (pictured) weighs in on his attempt to set up a boxing match with old foe Liam Gallagher

‘When marrying, ask yourself this question: do you believe that you will be able to converse well with this person into your old age? Everything else in marriage is transitory’ — German philosopher Friedrich Nietzsche