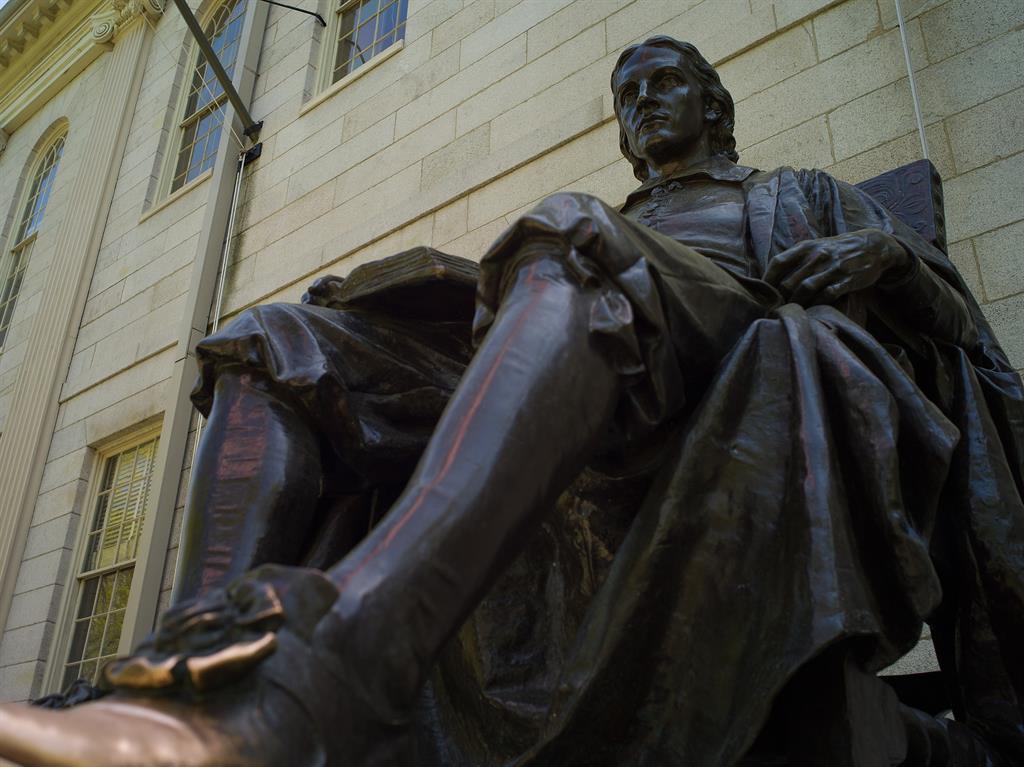 1922: Howard Carter and the Earl of Carnarvon became the first men to see inside the tomb of the Pharaoh Tutankhamun near Luxor, Egypt, since it was sealed more than 3,000 years before.

1983: Gold bars worth £25million were stolen from the Brinks Mat security warehouse at Heathrow Airport.

2018: A Chinese researcher claimed he had helped to make the world’s first genetically edited babies — twin girls whose DNA he said he altered with a powerful new tool capable of rewriting the very blueprint of life. 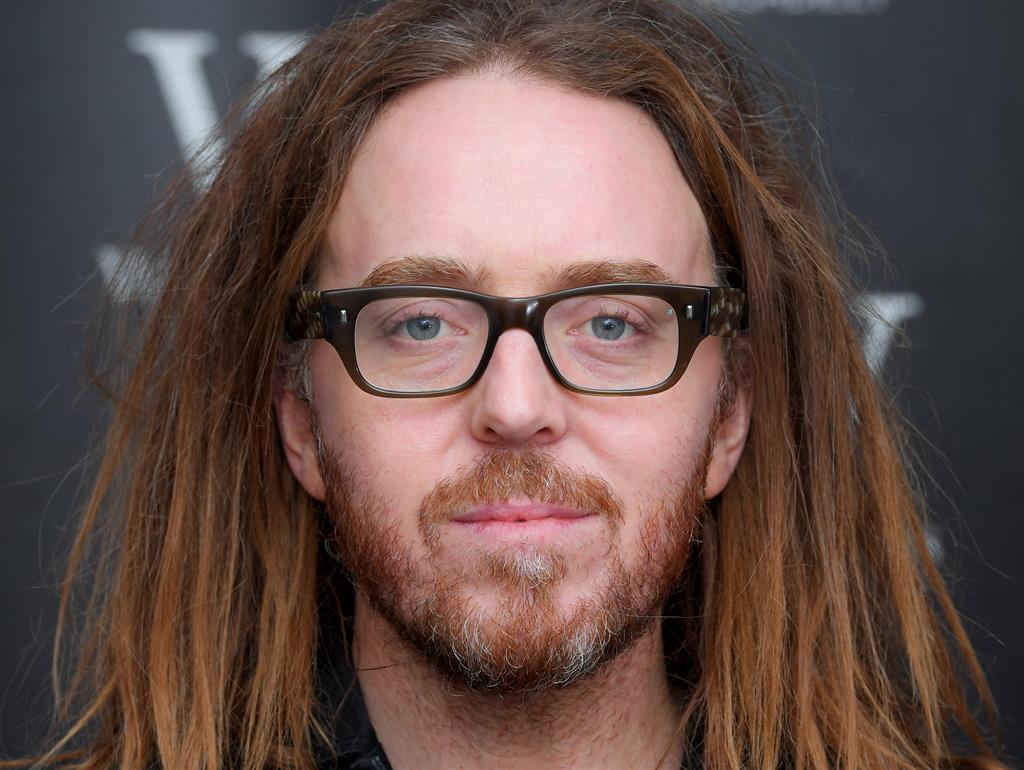 ‘People think my life has been tough, but I think it has been a wonderful journey. The older you get, the more you realise it’s not what happens, but how you deal with it’ — Birthday lady Tina Turner