1428: Richard Nevill, Earl of Warwick, so-called Kingmaker who was the power behind the throne during the Wars Of The Roses, was born. He died at the Battle of Barnet in 1471.

1497: Portuguese explorer Vasco da Gama rounded the Cape of Good Hope in his search for a route to India. 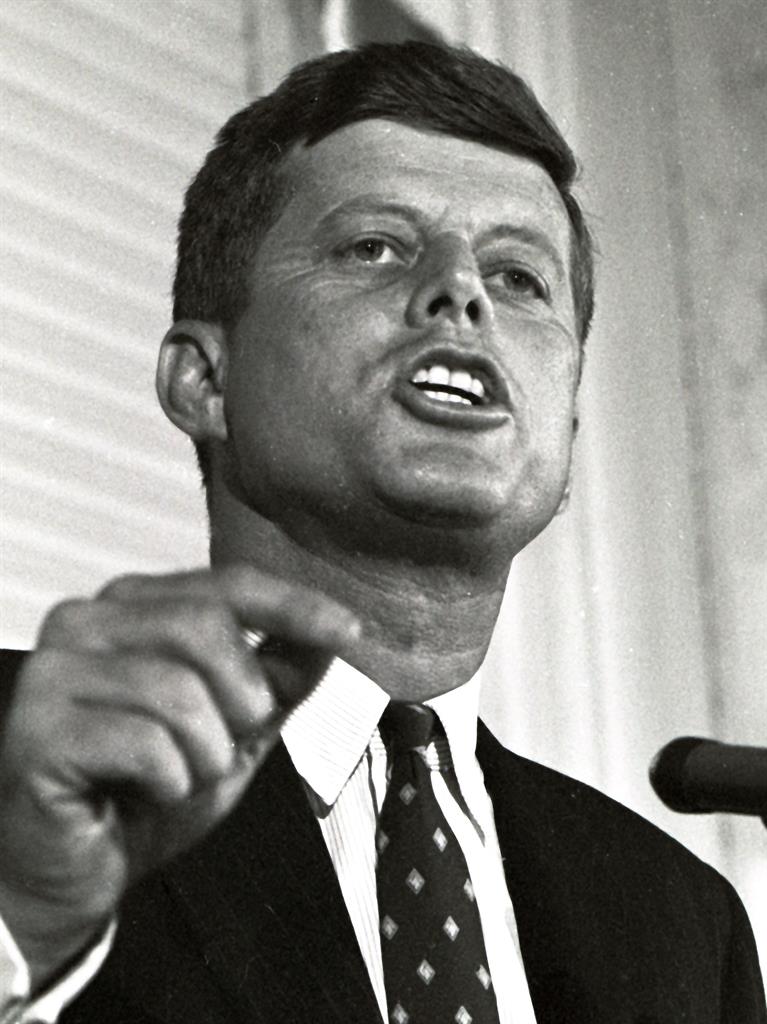 1718: Edward Teach, English pirate who sailed under the name of Blackbeard, was killed off the coast of North Carolina, US.

1808: Thomas Cook, who pioneered the holiday package tour, was born in Derbyshire.

1819: Mary Ann Evans, who took the pseudonym George Eliot and wrote The Mill On The Floss, was born in Arbury, Warwickshire.

1830: Container transport was introduced by Pickfords, the carriers, in an agreement with the Liverpool & Manchester Railway Company.

1963: John F Kennedy (above), president of the United States, was assassinated in Dallas, Texas, during the run-up to the 1964 presidential campaign. 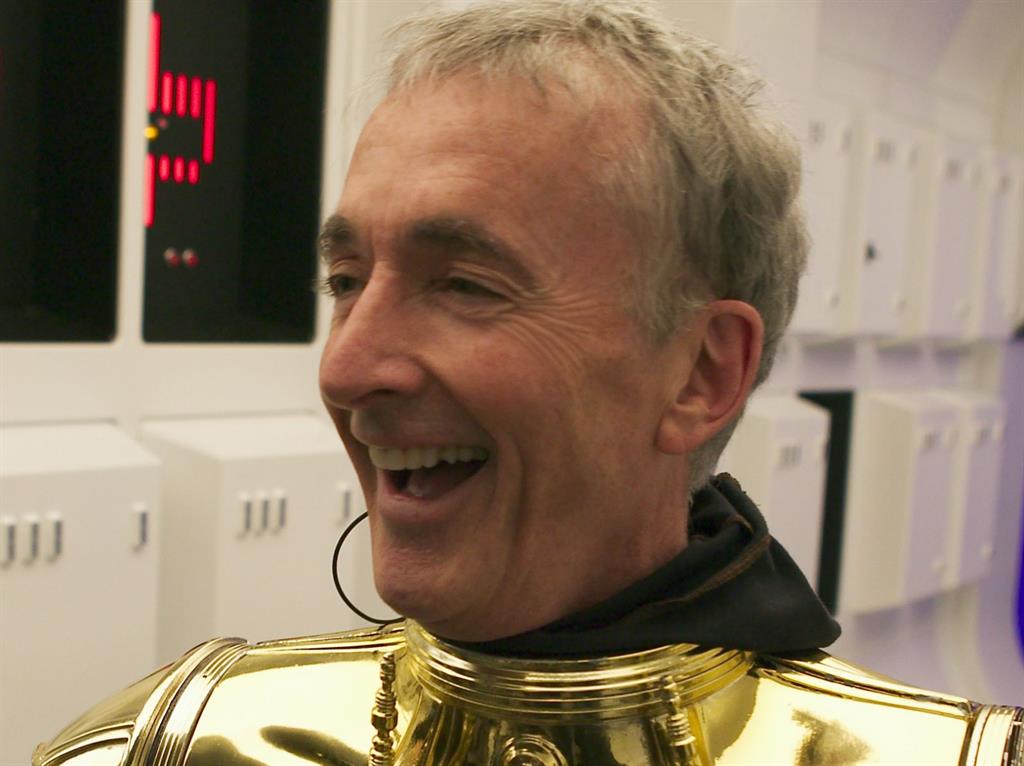 ‘Back in the day, they tried to pretend that C-3PO was a real robot and that was a little difficult to live with. Now it’s perfectly normal to say, “Basically I was puppeteering”‘ — Star Wars actor Anthony Daniels (pictured) reveals he is delighted actors ‘inside the suits’ of robot and alien characters are finally getting credit in films