1783: Man’s first free-flight was made by Jean de Rozier and the Marquis d’Arlandes for 25 minutes over Paris.

1918: The German battle fleet surrendered to the Allies at Scapa Flow in the Orkneys. 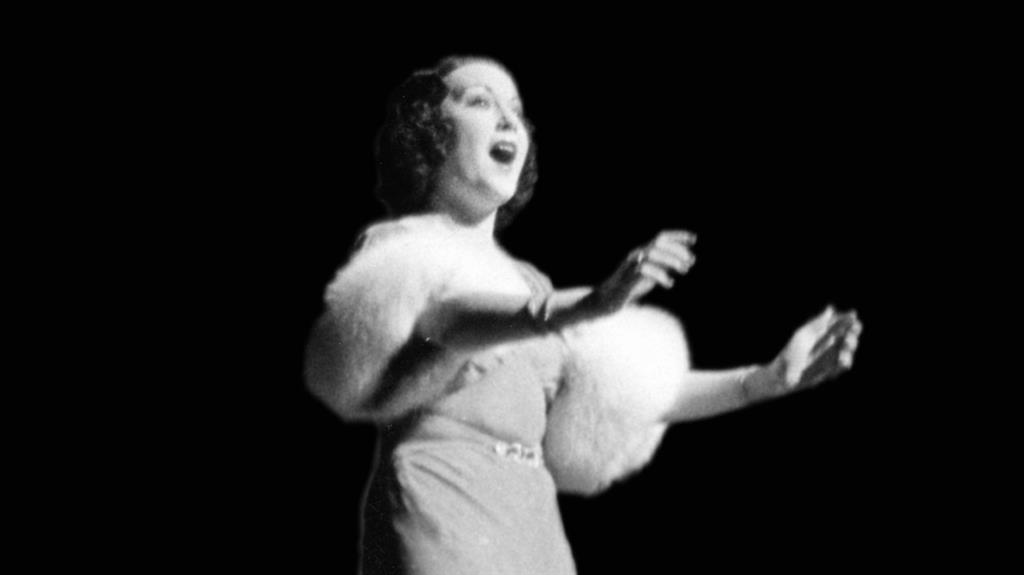 1934: Cole Porter’s Anything Goes opened in New York and made a star of Ethel Merman (above).

1936: The first television gardening programme was broadcast by the BBC — In Your Garden, with Mr Middleton.

1953: The discovery of The Piltdown Man skull in Sussex in 1912 was finally revealed as a hoax. 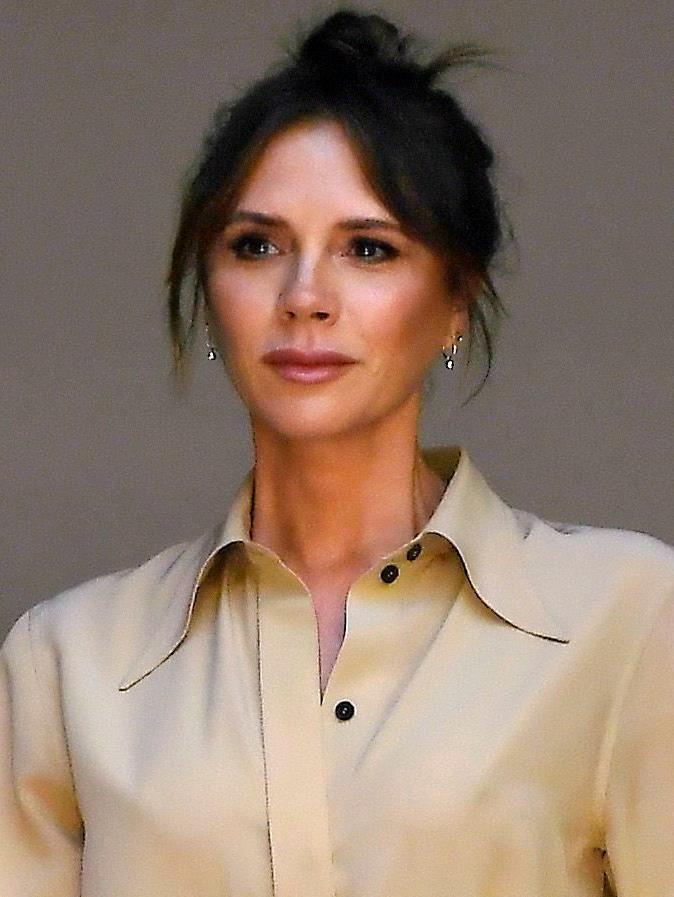 ‘I’ve got so many kids! It’s a lot of kids. I always say it is less about parenting and more about crowd control when it gets to that many’ — Fashion designer Victoria Beckham (pictured)