868: St Edmund, Saxon king of East Anglia, was martyred by the Vikings, who tied him to a tree, shot at him with arrows, then beheaded him. He was enshrined at Bury St Edmunds, Suffolk.

1789: New Jersey became the first US state to ratify the Bill of Rights.

1906: Charles Rolls and Henry Royce collaborated to form the car company Rolls-Royce Ltd. On the same day in 1931, it bought Bentley Motors.

1944: After five years of blackout, the lights were switched on again in London’s Piccadilly, Strand and Fleet Street. 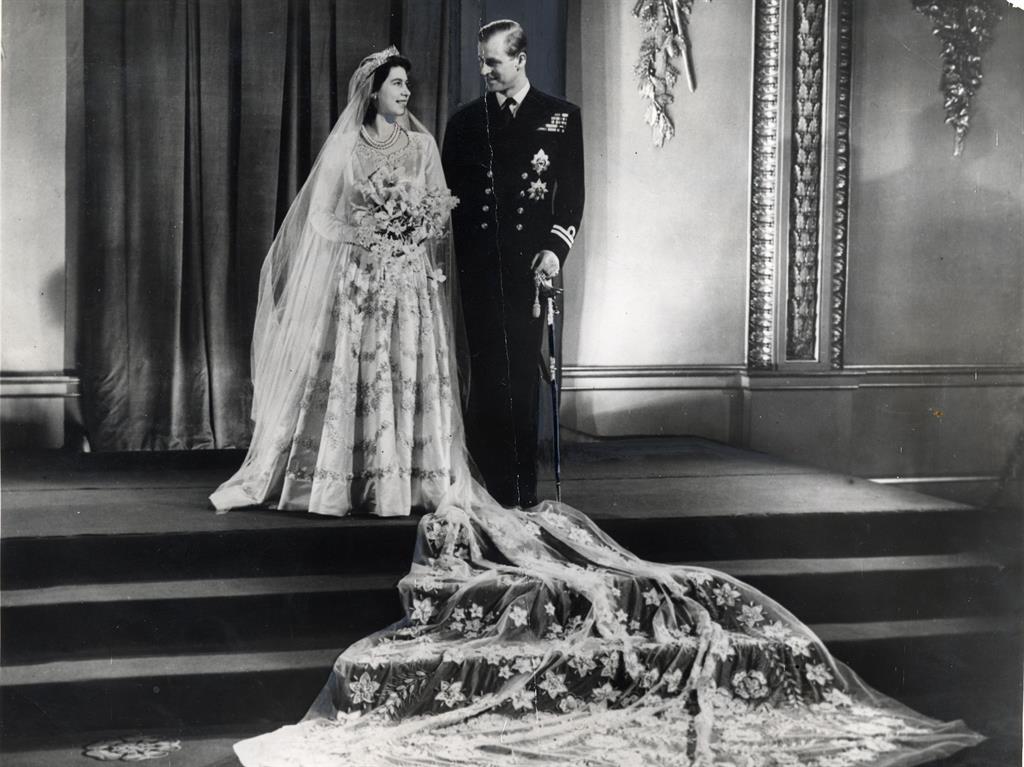 1947: Princess Elizabeth married Lt Philip Mountbatten (above). It was the most glamorous royal occasion since before the war and the BBC covered it in 42 different languages.

1951: Snowdonia in Wales was designated a national park.

1979: Anthony Blunt, ‘surveyor of the Queen’s pictures’, was stripped of his knighthood after being exposed as the Fourth Man in the Burgess, Maclean and Philby spy scandal.

2019: The Duke of York announced he would step back from public duties for the ‘foreseeable future’ amid widespread criticism over his friendship with Jeffrey Epstein. 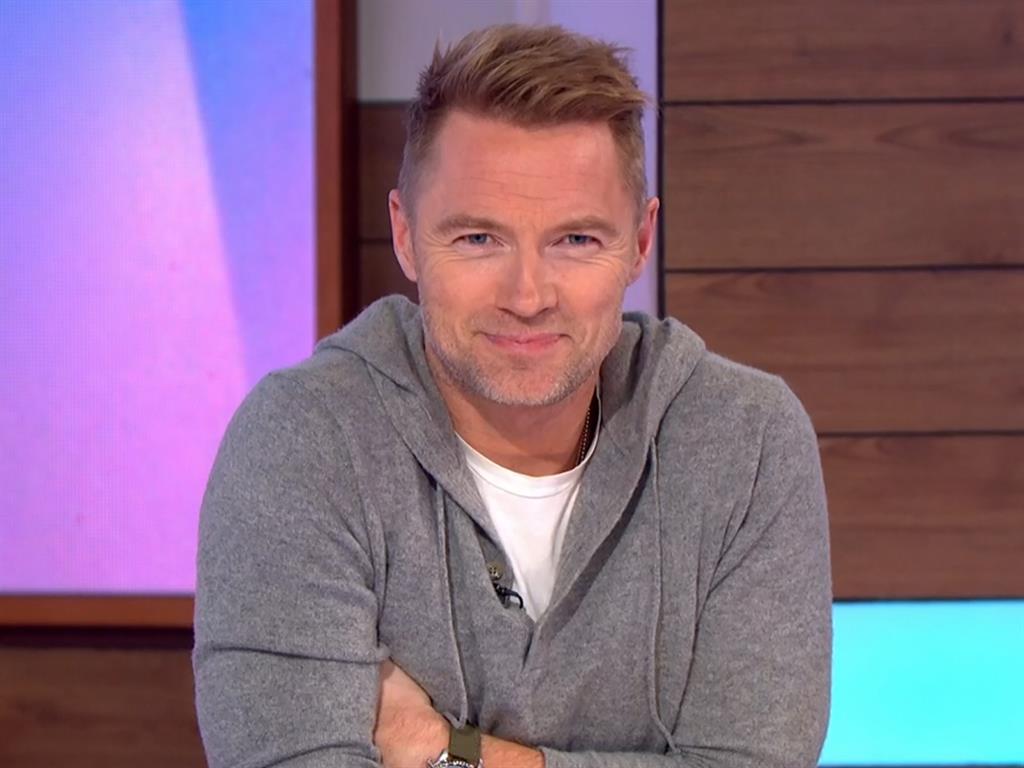 ‘My parents, my dad in particular, he came from a generation where he found it hard to say he loved us and put his arm around us. But we have very much changed. Please God, today we can be big enough to be able to speak about it in the household’ — Singer Ronan Keating (pictured) on ending the stigma around speaking about mental health as he joined Loose Women’s first all-male TV panel

‘Every man I meet wants to protect me. I can’t figure out what from’ ― Legendary movie star Mae West