868: St Edmund, Saxon king of East Anglia, was martyred by the Vikings, who tied him to a tree, shot at him with arrows, then beheaded him. He was enshrined at what became known as Bury St Edmunds, Suffolk.

1789: New Jersey became the first state to ratify the Bill of Rights.

1906: Charles Rolls and Henry Royce collaborated to form the car company, Rolls-Royce Ltd. On the same day in 1931, the company bought Bentley Motors. 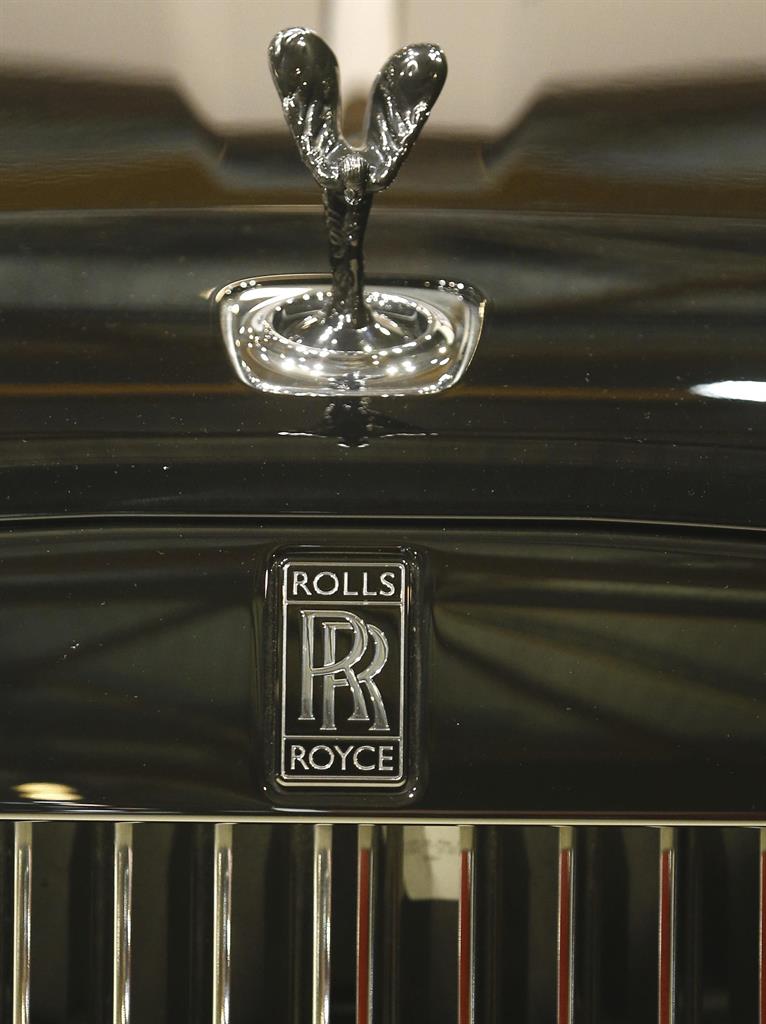 1944: After five years of blackout, the lights were switched on again in Piccadilly, Strand and Fleet Street.

1947: Princess Elizabeth married Lieutenant Philip Mountbatten. It was the most glamorous royal occasion since before the war and the BBC covered it in 42 different languages.

1951: Snowdonia in Wales was designated a National Park.

1979: Anthony Blunt, surveyor of the Queen’s pictures, was stripped of his knighthood after being exposed as the Fourth Man in the Burgess, Maclean and Philby spy scandal. 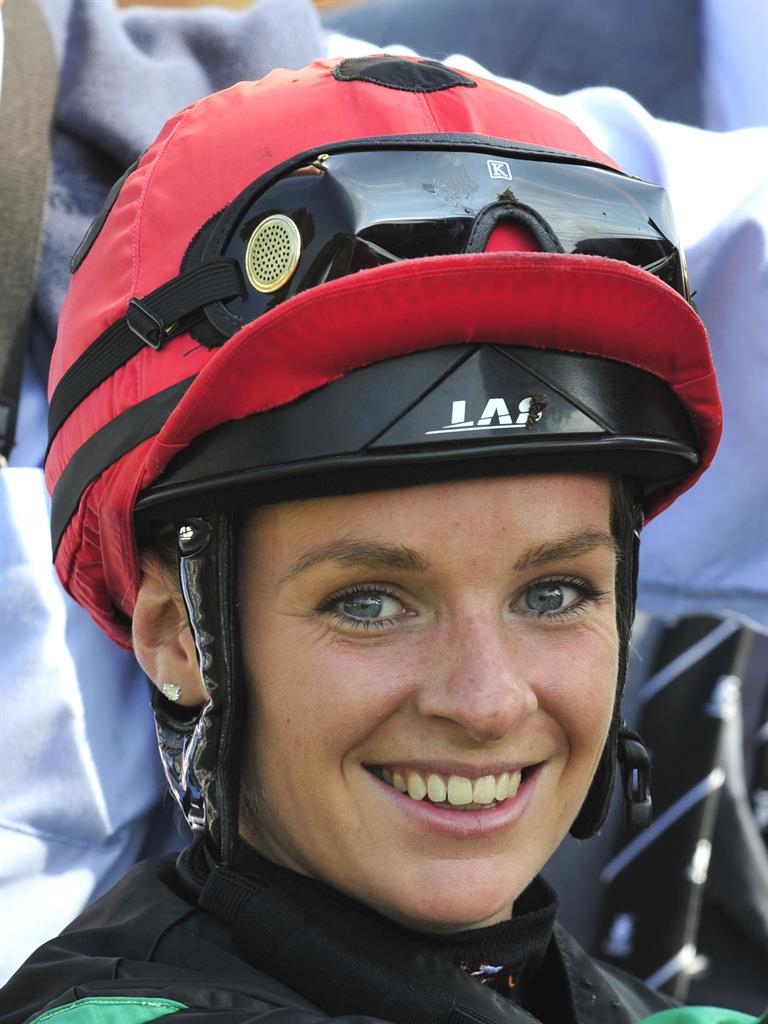 ‘I had a chocolate milkshake on the way there and I’ll be having Champagne when I get home’ — Jockey Racheal Kneller (above), who stepped in at the last minute to ride Ruacana and won the Flat Jockeys Can Jump Handicap Hurdle at Lingfield after having a McDonald’s on the way there.