Lady Davina Windsor, daughter of the Duke and Duchess of Gloucester, 42

600: Charles I was born at Dunfermline Palace in Scotland.

1863: Abraham Lincoln (pictured below) made his famous Gettysburg address, with his freedom cry: ‘Government of the people, by the people, for the people, shall not perish from the earth.’

1942: The Russians counter-attacked at Stalingrad and surrounded the German army. 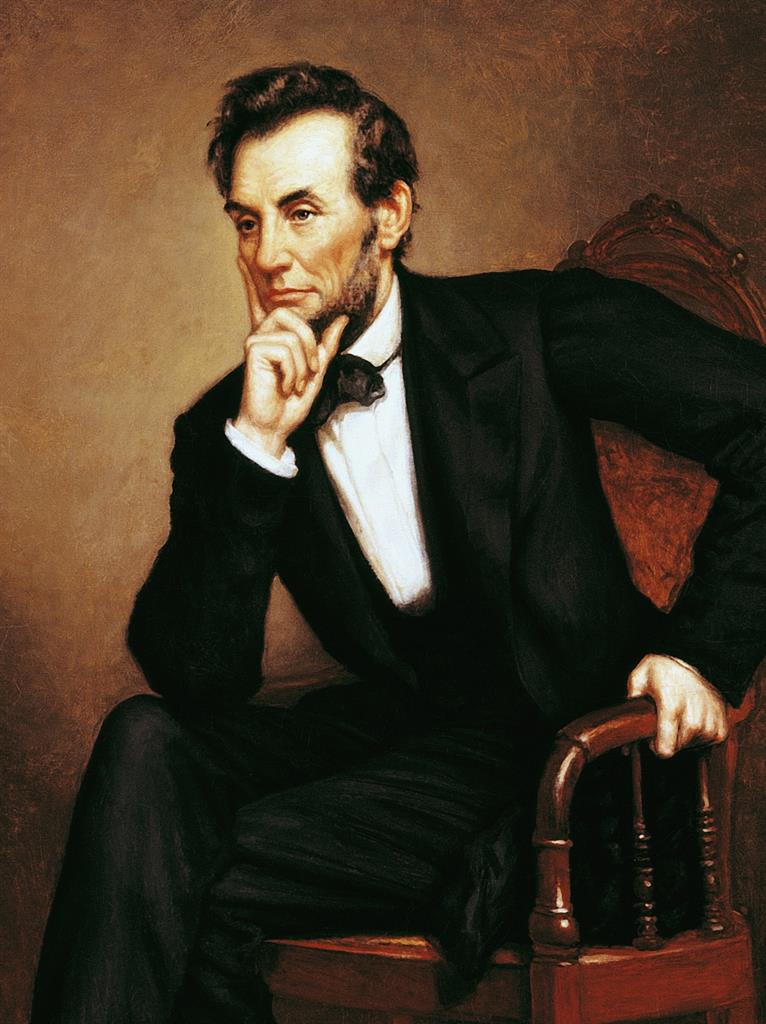 1979: Iranian leader Ayatollah Ruhollah Khomeini ordered the release of 13 ‘hostages’ held in the US embassy in Tehran.

1984: More than 500 people died and 1,000 buildings were destroyed in an explosion at a chemicals factory in Mexico City. 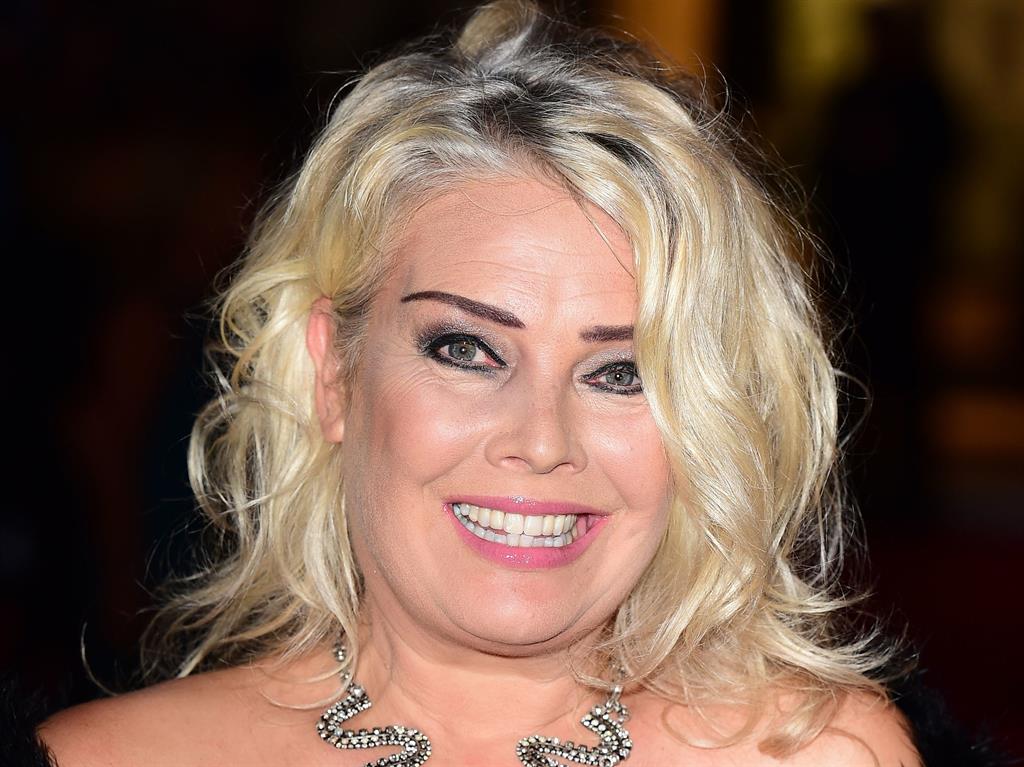