1477: William Caxton issued the first dated, printed book from his printing press in Westminster — it was Dictes Or Sayengis Of The Philosophres

1626: St Peter’s in Rome was consecrated

1910: Suffragettes tried to storm the House of Commons, leading to more than 100 arrests

1916: The first battle of the Somme ended

1926: George Bernard Shaw refused to accept the Nobel Prize money of £7,000 awarded to him a year earlier. He said: ‘I can forgive Nobel for inventing dynamite, but only a fiend in human form could have invented the Nobel Prize.’ 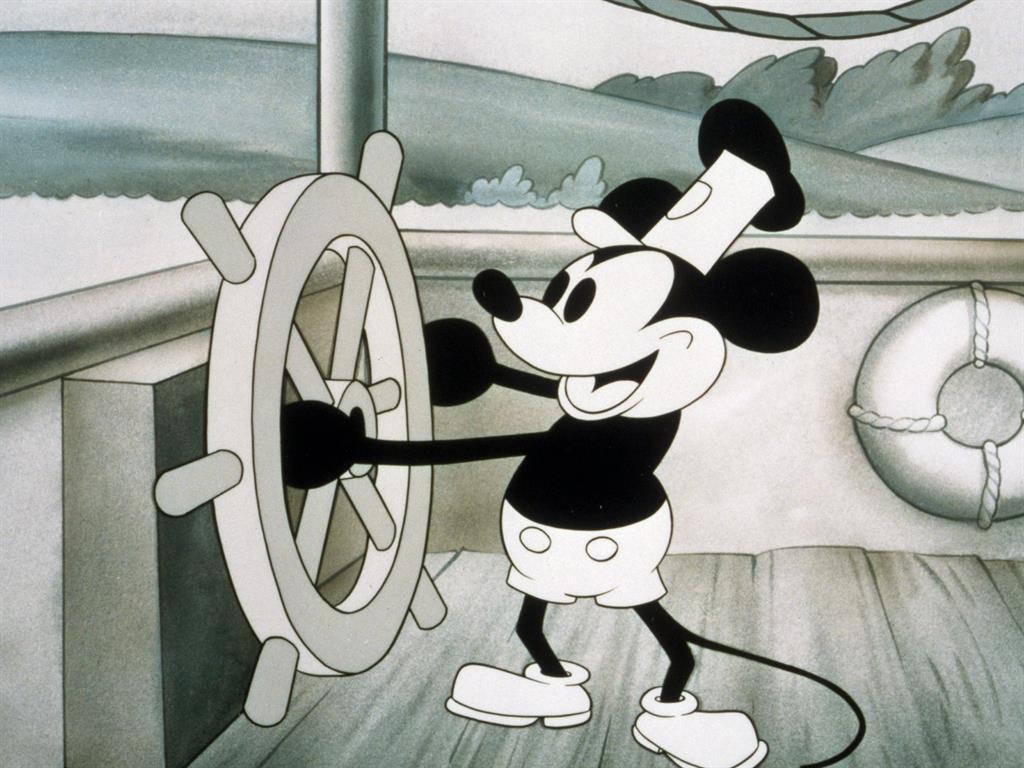 1933: BBC Radio’s In Town Tonight, an early example of the chat show, was first broadcast

1987: The worst fire in the history of the London Underground killed 31 people at King’s Cross

2018: The death toll from the northern California wildfire had climbed to 76, while nearly 1,300 people remained unaccounted for, it was reported. 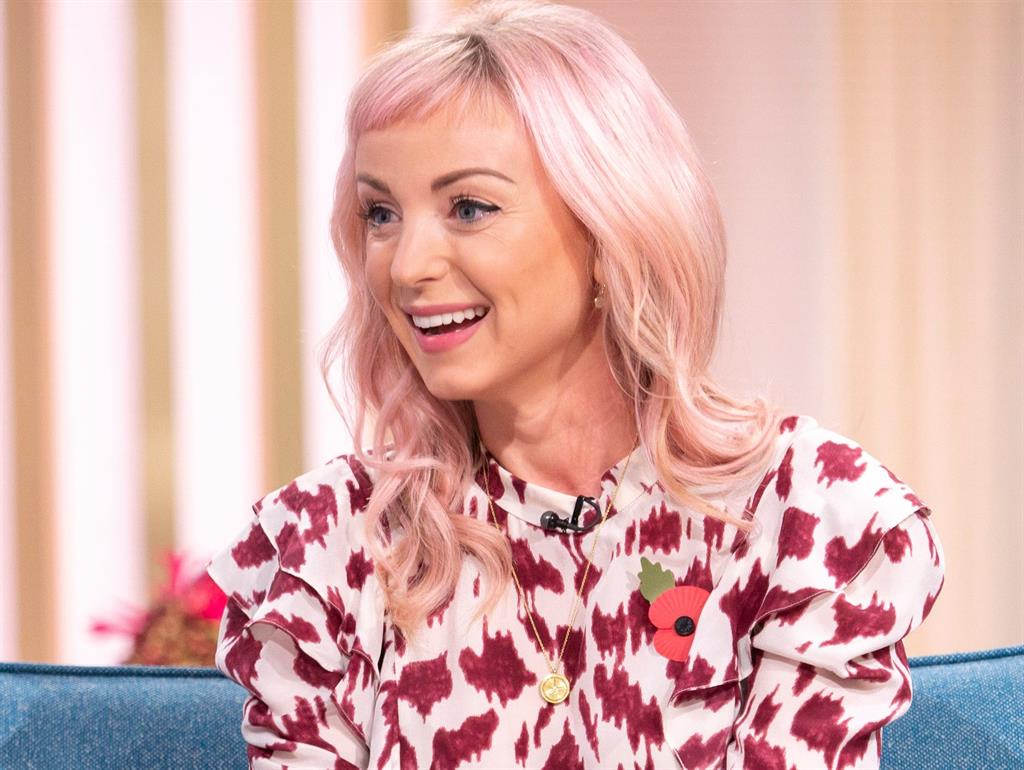 ‘I have always been a feminist, but I’m now living through an era where women are tearing down Meghan Markle for not behaving like a traditional member of the royal family, while at the same time Phoebe Waller-Bridge is being heaped with awards and praise for Fleabag, a drama series about a woman most definitely not behaving in a conventional manner for a woman. It’s completely crazy’ — Call The Midwife actress Helen George (pictured)