1477: William Caxton issued the first dated, printed book from his printing press in Westminster — it was Dictes or Sayengis of The Philosophres.

1910: There were more than 100 arrests when suffragettes tried to storm the House of Commons.

1926: George Bernard Shaw refused to accept the Nobel Prize money of £7,000 awarded to him a year earlier. He said: ‘I can forgive Nobel for inventing dynamite, but only a fiend in human form could have invented the Nobel Prize.’ 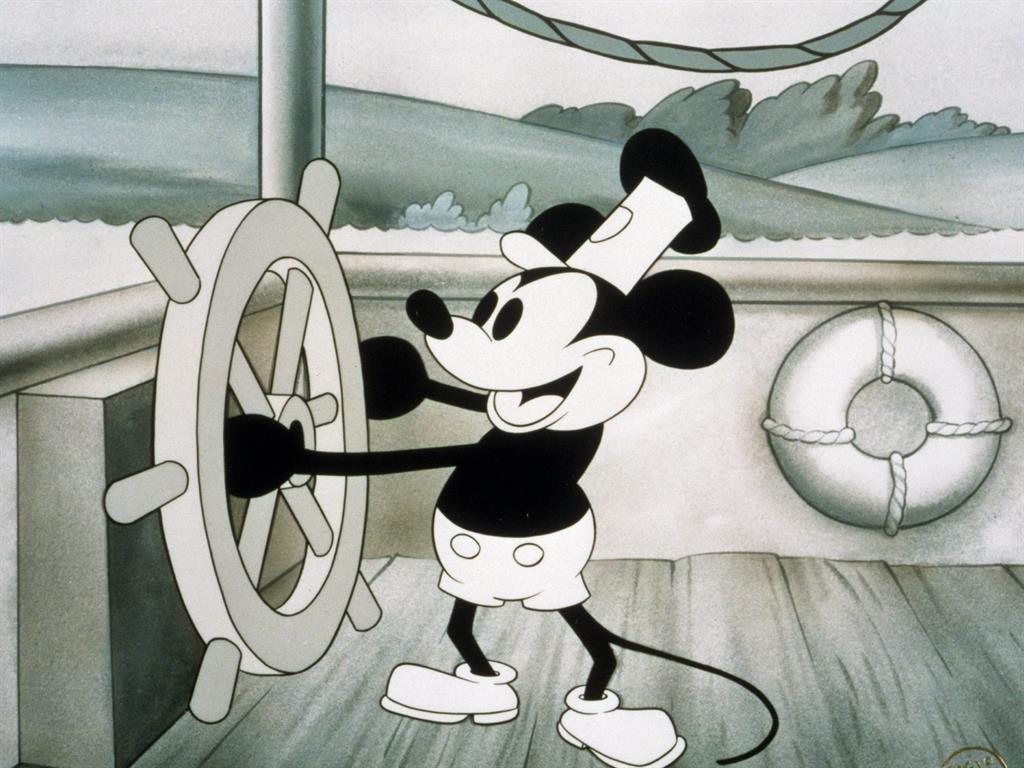 1987: The worst fire in the history of the London Underground killed 31 people at King’s Cross. 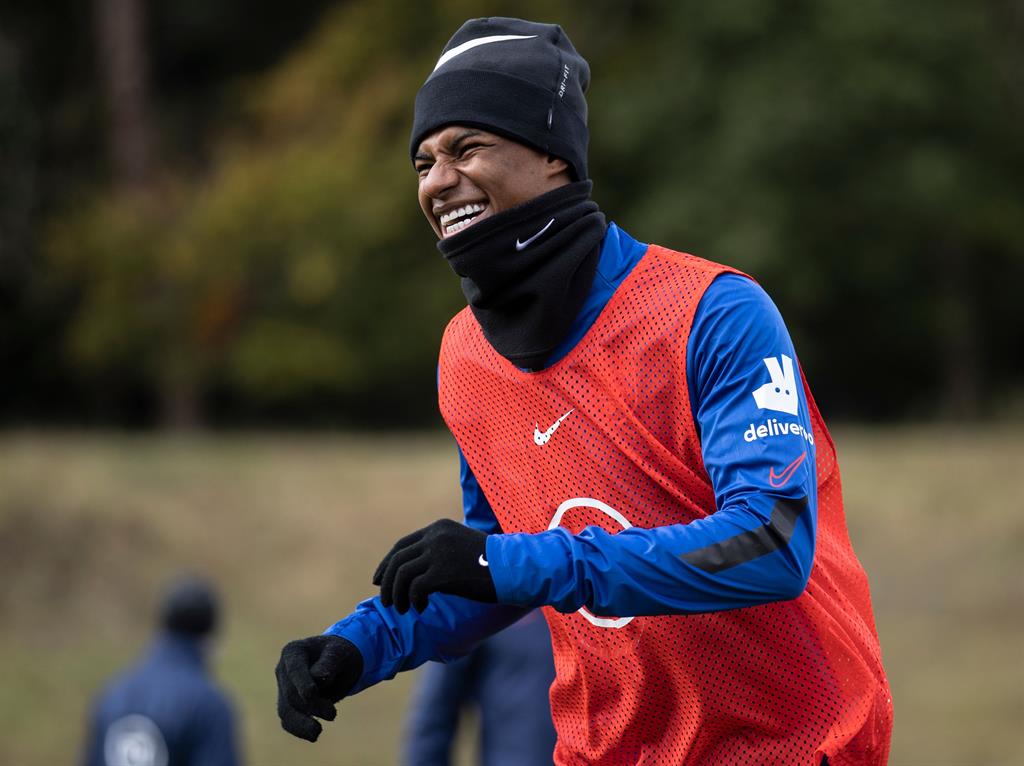 ‘I only started reading at 17, and it completely changed my outlook and mentality. I just wish I was offered the opportunity to really engage with reading more as a child, but books were never a thing we could budget for as a family when we needed to put food on the table’ — Footballer Marcus Rashford (pictured) on the launch of his new book club