1869: The formal opening of the Suez Canal took place. It had taken ten years to make the 100-mile canal devised by Ferdinand de Lesseps.

1920: The Bolsheviks defeated the White Russians in the Crimea, ending Russia’s Civil War.

1937: MPs voted in favour of air raid shelters being erected in towns and cities. Winston Churchill insisted they were ‘indispensable’. Labour opposed this, fearing it would mean a big rise in rates.

1959: The Sound Of Music, a Rodgers and Hammerstein musical, opened on Broadway.

1960: Clark Gable, the ‘King of Hollywood’ and Oscar winner, died after shooting the final scenes of The Misfits opposite Marilyn Monroe.

2019: The BBC broadcast a Newsnight interview with the Duke of York in which he spoke in detail for the first time about his friendship with convicted paedophile Jeffrey Epstein. 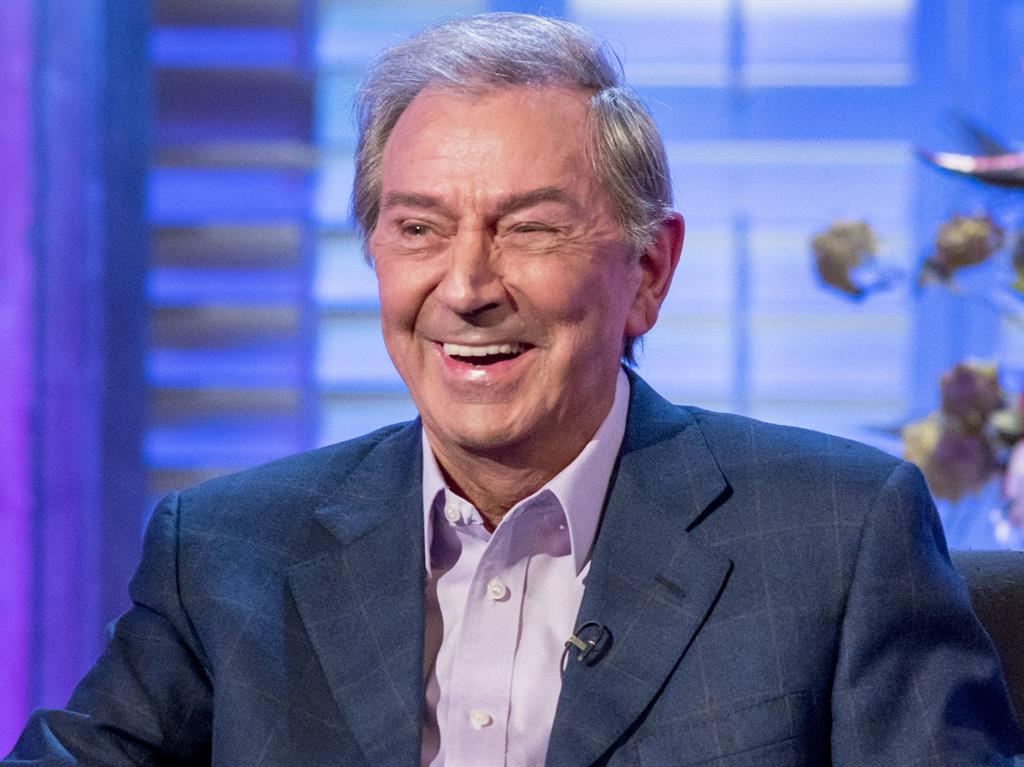 ‘He really was the ultimate entertainer but, even more, he was a thoroughly nice man. No ifs or buts. He always had a smile on his face and his giggle was legendary!’ — Russ Abbot pays tribute to Des O’Connor (pictured) who died at the weekend

‘Courage is the most important of all the virtues because without courage, you can’t practise any other virtue consistently’ — American writer and activist Maya Angelou