1577: English explorer and navigator Sir Francis Drake began his voyage to
sail around the world.

1708: William Pitt the Elder, 1st earl of Chatham, was born in London.

1738: Astronomer Sir William Herschel, who discovered Uranus, was born in Hanover. He died in Slough in 1822.

1899: Winston Churchill was captured by the Boers while covering the war as a reporter for the Morning Post. He escaped a few weeks later.

1901: An electrical hearing aid was patented by Miller Reese of New York. 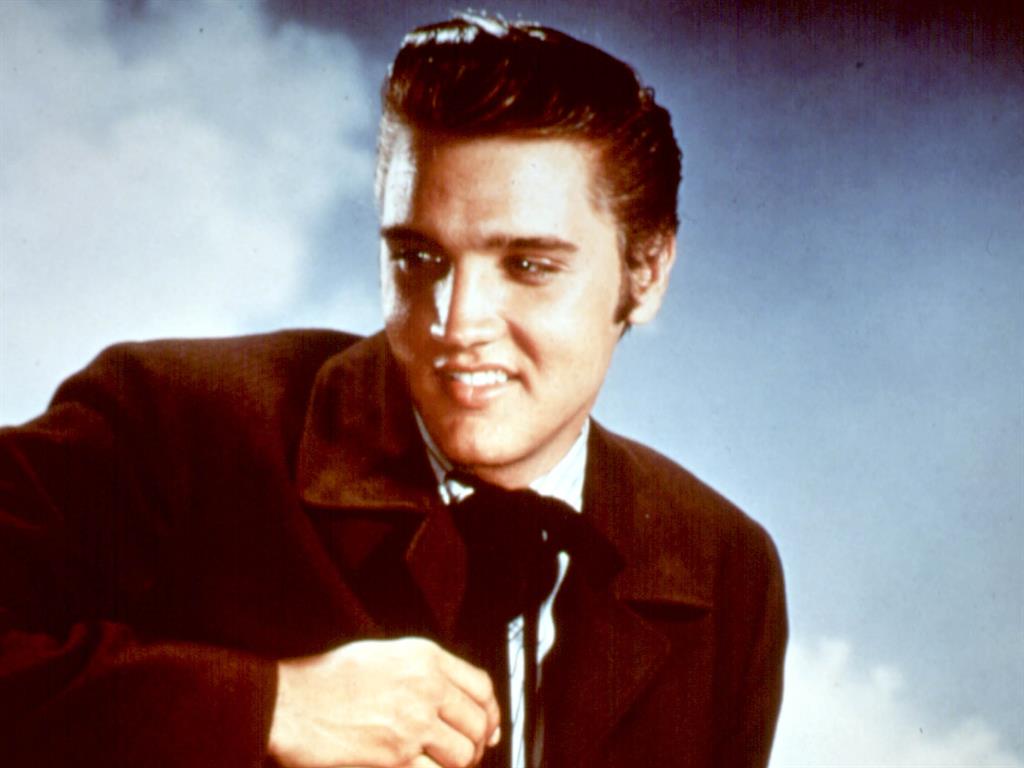 1956: The first film from Elvis Presley (above), Love Me Tender, was premiered in New York.

1983: The Greenham Common women’s group mounted their first protest as cruise missiles arrived at the US airbase in Berkshire. 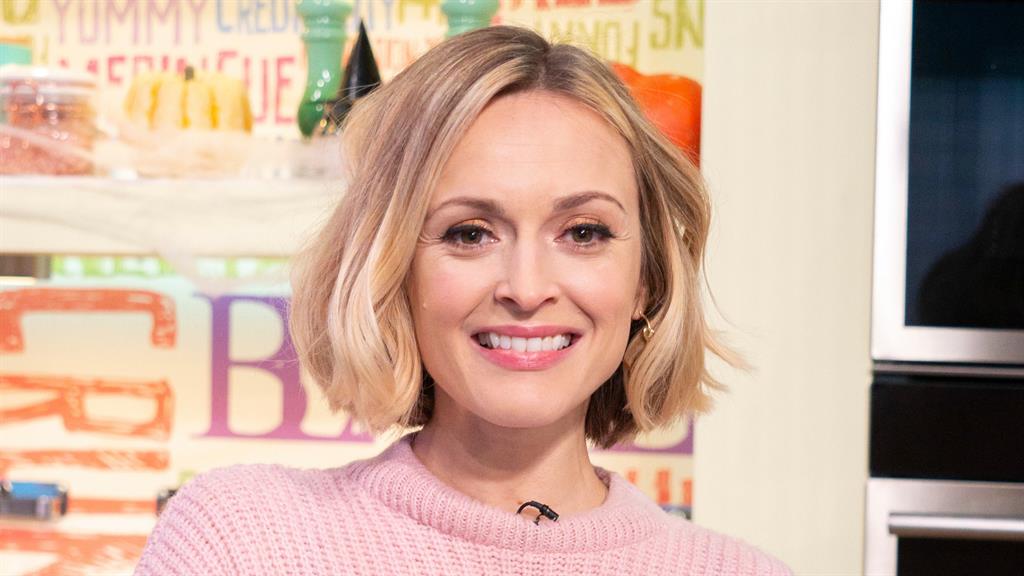