1851: The start of a telegraphic service between London and Paris.

1941: HMS Ark Royal (pictured) torpedoed by German U-boat, she sank the next day. 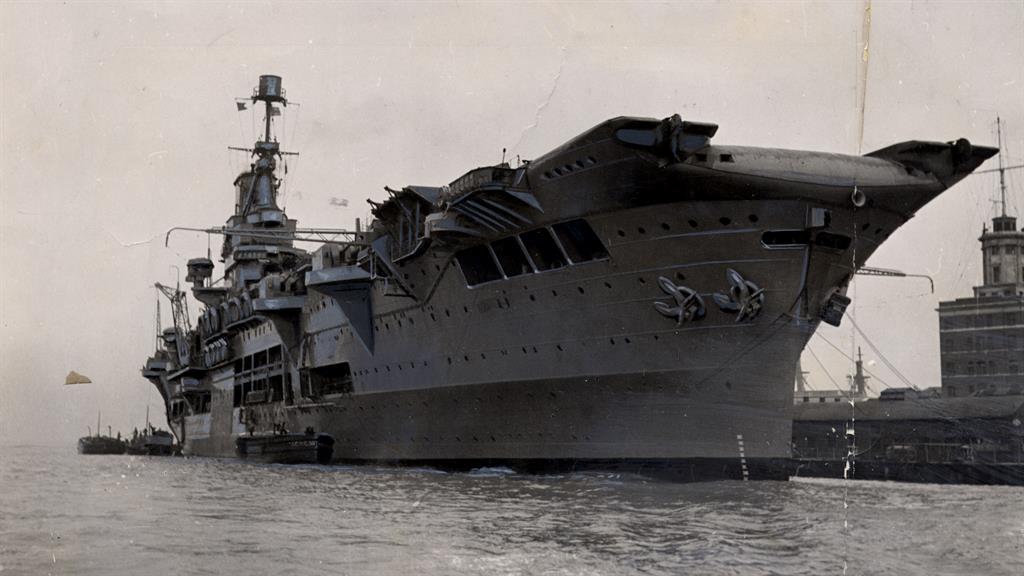 1947: Hugh Dalton, chancellor of the exchequer, resigned after admitting he had disclosed tax proposals to a reporter minutes before he presented the Budget.

1990: Tim Berners-Lee wrote the first web page on a NeXT workstation.

1994: Voters in Sweden decided to join the European Union in a referendum. 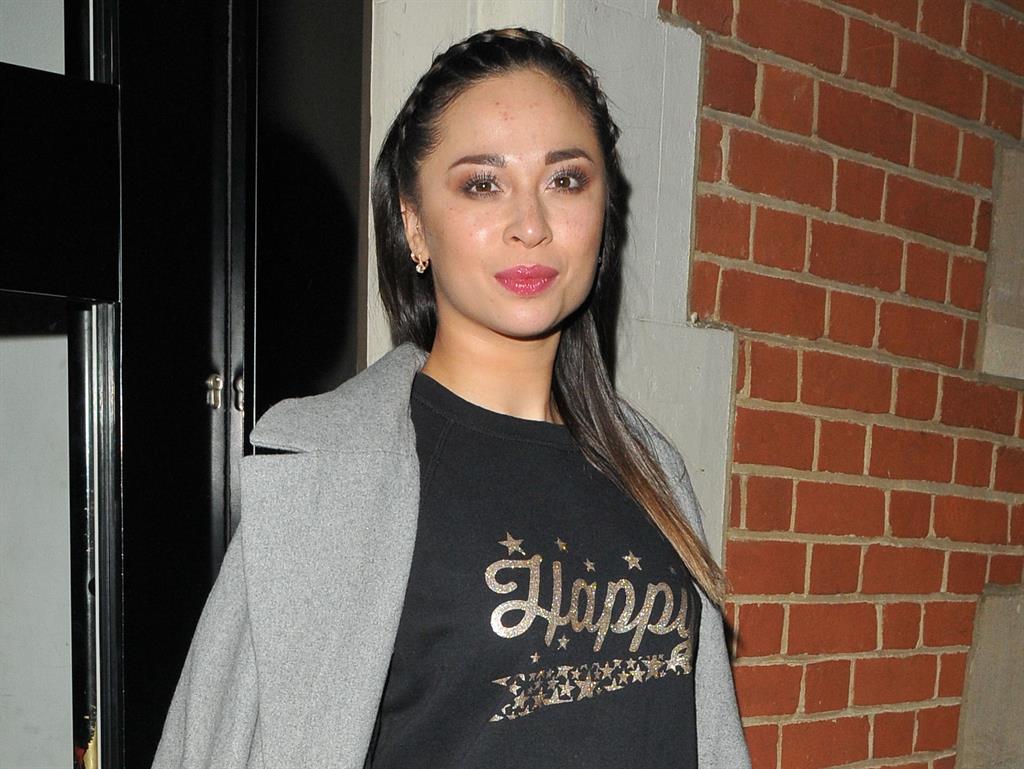 ‘No matter how cynical you become, it’s never enough to keep up’ — American comedian Lily Tomlin