1660: The Pilgrim’s Progress author John Bunyan was jailed for preaching without a licence

1919: The first flight from England to Australia began from Hounslow, with Ross and Keith Smith in a Vickers Vimy. They landed safely on December 10

1944: Tirpitz, the last of Hitler’s fleet of ‘unsinkable battleships’, was sunk off the Norwegian coast by Lancaster bombers

1979: In response to the hostage situation in Tehran, US president Jimmy Carter ordered a halt to all petroleum imports from Iran 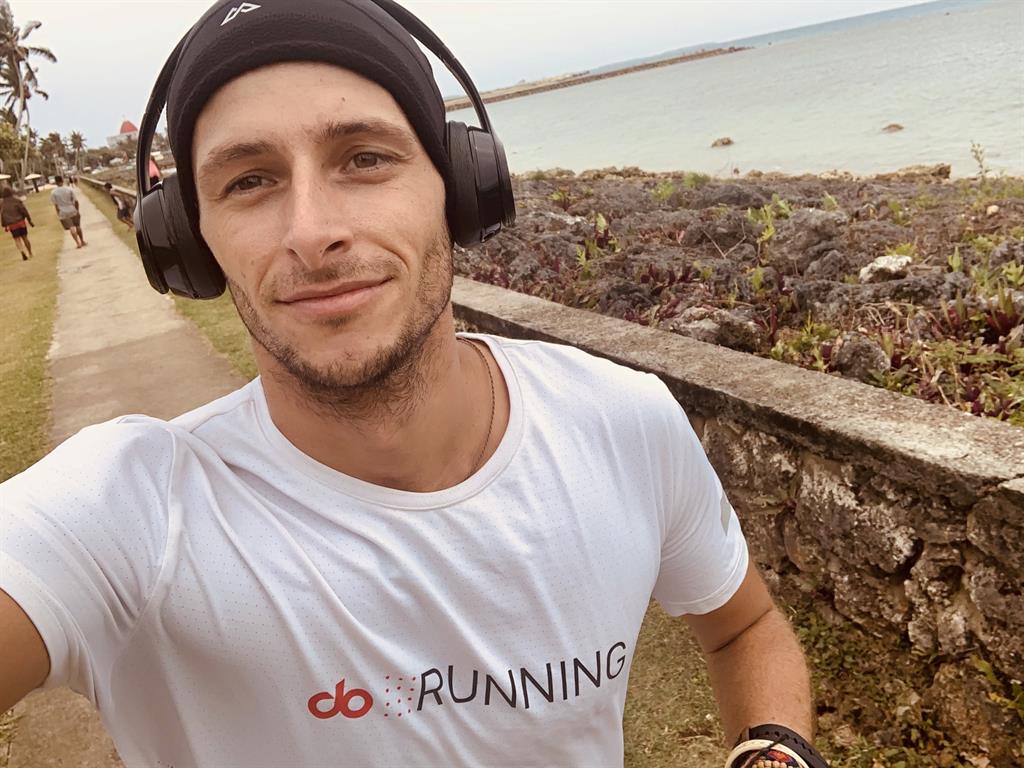 ‘My message is, I don’t want people to just assume that they’ll be able to get to retirement, or live that dream tomorrow. If you’ve got time, go and do it’ — Nick Butter from Dorset, who has run a marathon in all 196 United Nations-recognised countries