1778: British forces take St Lucia in the West Indies from the French

1831: Nat Turner, the leader of a bloody slave revolt in Southampton County, Virginia, was hanged in Jerusalem, the county seat

1887: Construction of the Manchester Ship Canal starts at Eastham

1918: The Armistice was signed between the Allies and Germany in a railway carriage in the forest of Compiegne, ending World War I

1925: The BBC broadcast its first radio play, The White Chateau by Reginald Berkley

1940: Willys-Overland launched the Jeep (so-called from the initials GP, for general purpose car)

1946: Stevenage was designated the first new town in Britain

2018: World leaders gathered in Paris to mark the end of World War I 100 years ago, driving home a powerful message: never again 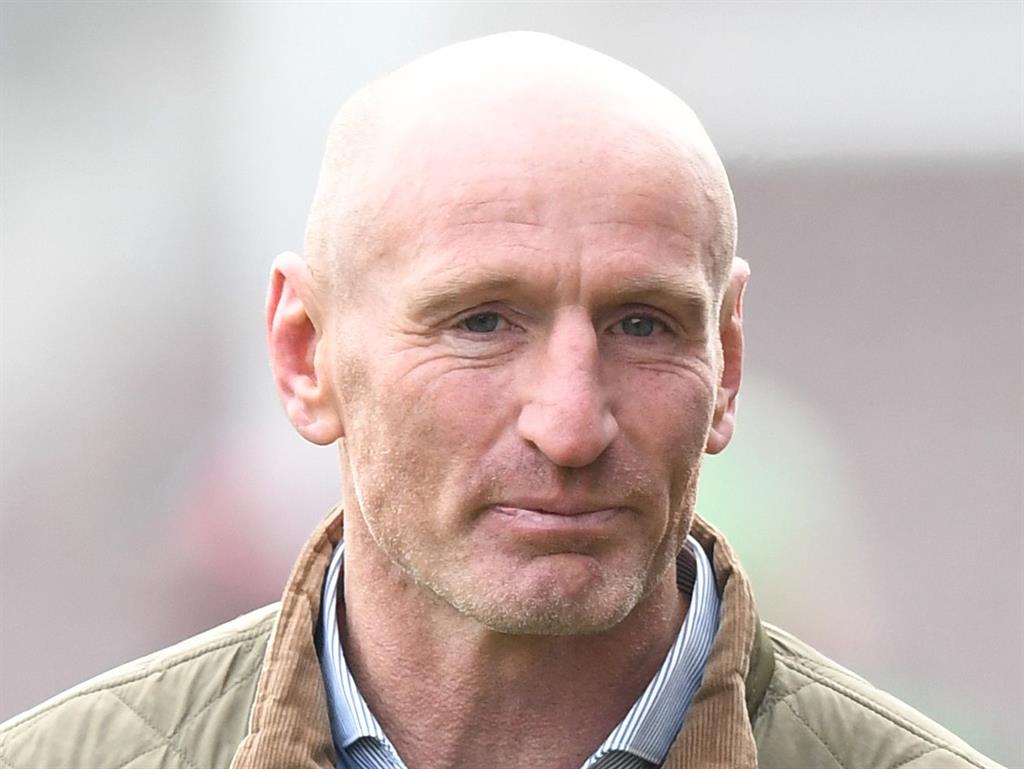 ‘Going public with living with HIV has been very empowering and I want to help others to show them they don’t need to live in fear and live in shame, because you can still live with HIV and be healthy and live a normal life’ — Welsh rugby star Gareth Thomas, who has been named a member of the Terrence Higgins Trust’s new HIV Commission

‘Live in such a way that you wouldn’t be ashamed to sell the family parrot to the town gossip’ — sage advice from US actor, humourist and columnist Will Rogers (1879-1935)