1607: Captain John Smith landed on the Virginia coast and started the first permanent English settlement in the New World – Jamestown.

1830: The republic of Ecuador was created. 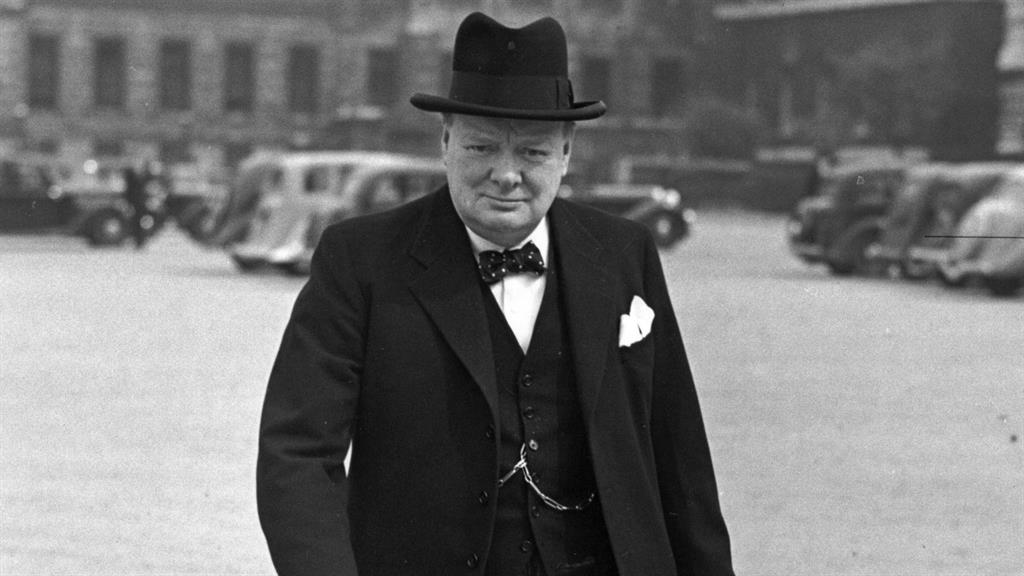 1940:Winston Churchill says ‘I have nothing to offer but blood, toil, tears and sweat’ in his first speech as Prime Minister to the House of Commons.

1961: Death of Gary Cooper, American actor who was twice an Oscar winner. 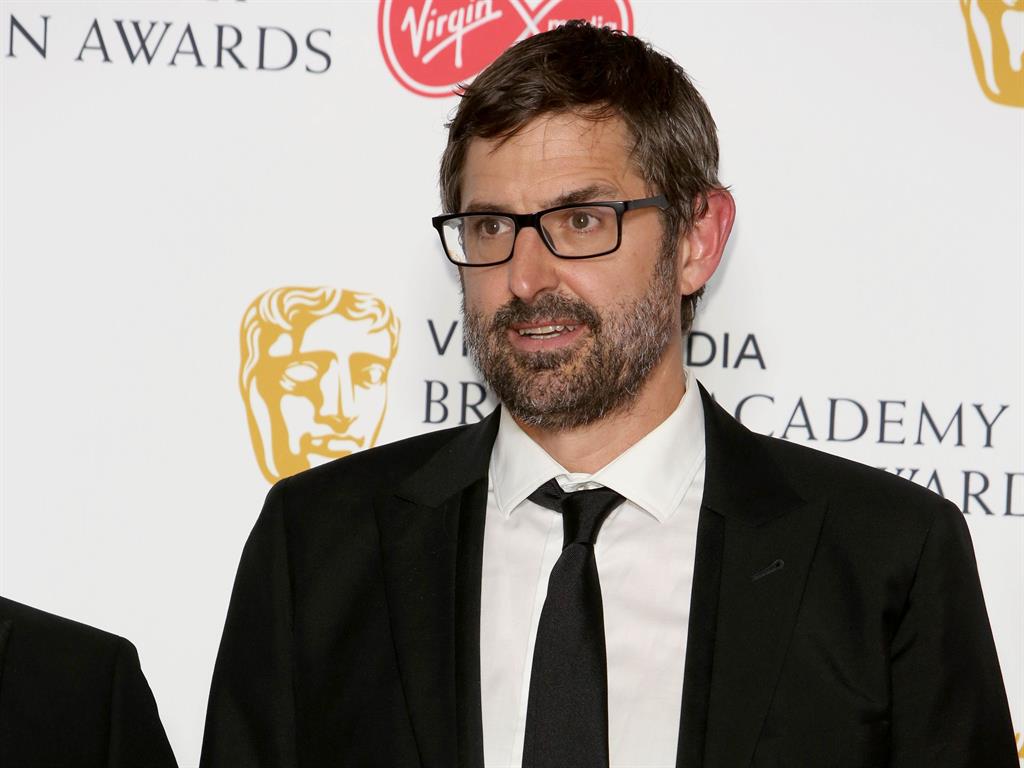 ‘There’s something about a lot of males in a confined space… a certain level of situational homosexuality… which I think is relatively common, definitely in prison and to an extent in all-male boarding schools, and a Darwinian atmosphere’ — Film-maker Louis Theroux (pictured)