1471: The Yorkists defeated the Lancastrians at the Battle of Tewkesbury in the War of the Roses.

1896: The Daily Mail, founded by Lord Northcliffe, was first published, priced one halfpenny.

1904: Charles Rolls and Henry Royce were introduced before forming an agreement which produced Rolls-Royce cars. 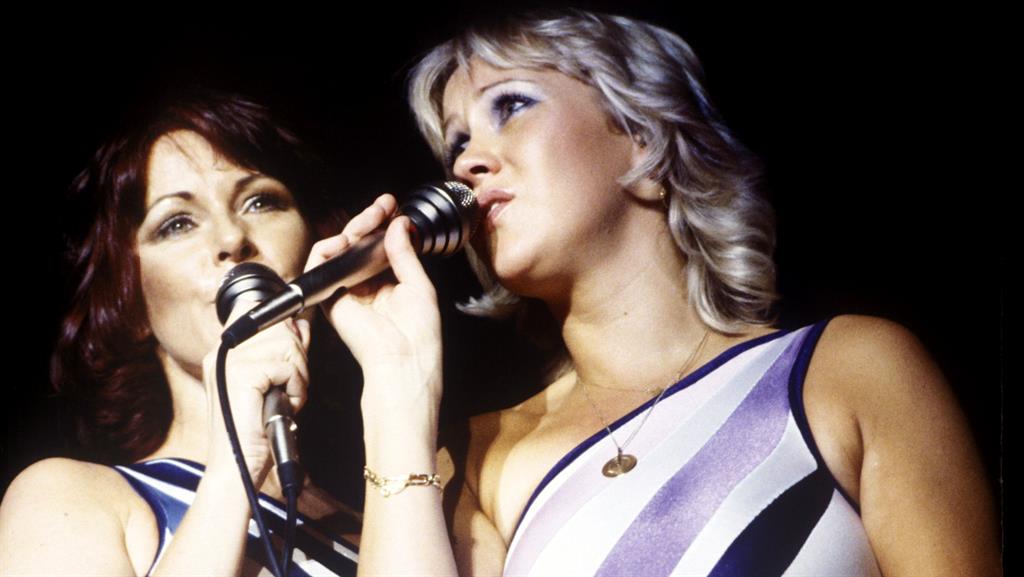 1974: Abba (above) reached the top of the pop charts with Waterloo, the Eurovision song contest winner.

1982: HMS Sheffield was struck by an Exocet missile during the Falklands War. It was the first British ship to be lost to enemy action since World War II.

1990: Latvia declared itself an independent democratic republic in the first stage of withdrawal from the Soviet Union. 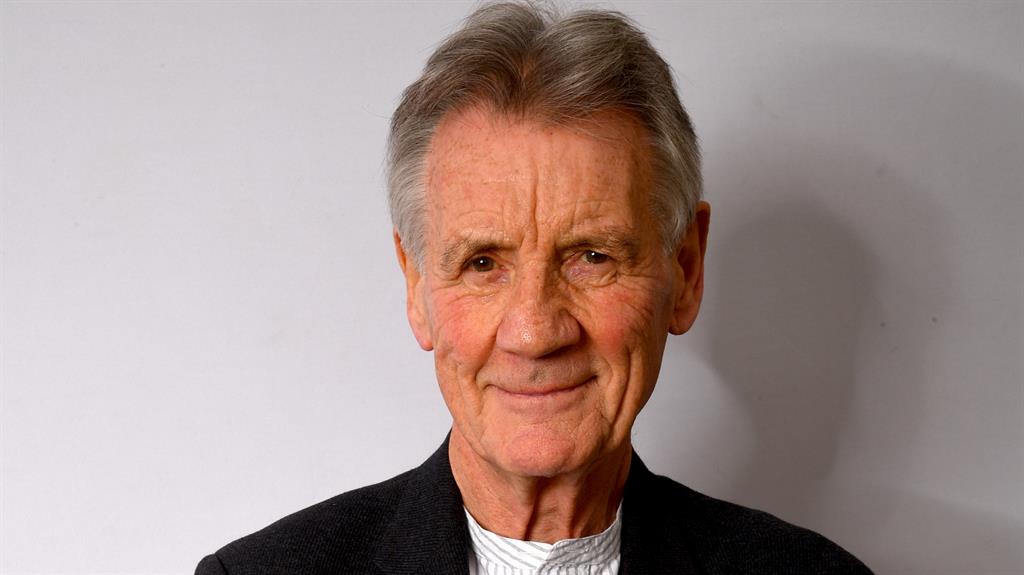 ‘If we have to be confined to travelling in the UK, it’s not a bad place to travel’ — Monty Python star and globetrotter Sir Michael Palin (pictured)