1660: On his 30th birthday, Charles II entered London to be restored as King of England.

1874: GK Chesterton, author and poet, was born in Kensington, London. His detective Father Brown was based on Father John O’Connor, who received him into the Catholic Church. 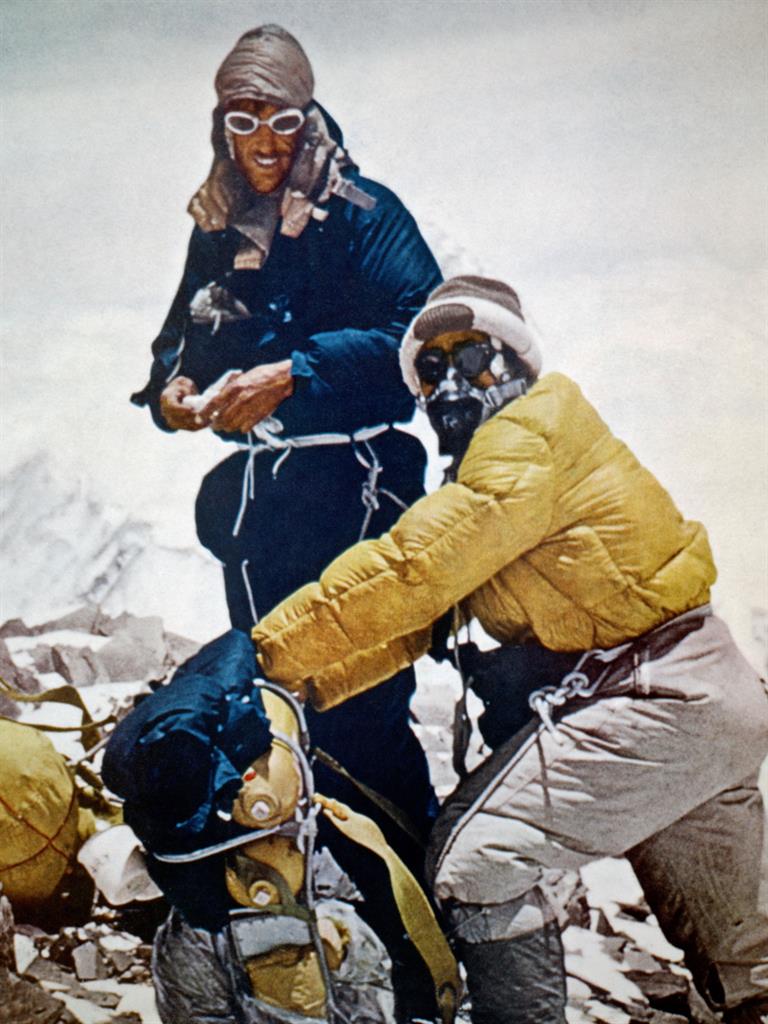 1953: Sir Edmund Hillary and Sherpa Tenzing Norgay (both pictured above) became the first two climbers to reach the summit of Everest. The news broke on Coronation Day, June 2.

1982: Pope John Paul II became the first Pope in 450 years to step on to British soil, and the first to pray side by side with the Archbishop of Canterbury in Canterbury Cathedral.

1985: Some 39 football fans were killed when a wall collapsed during crowd violence at Heysel Stadium, Brussels, before the Liverpool v Juventus European Cup Final. 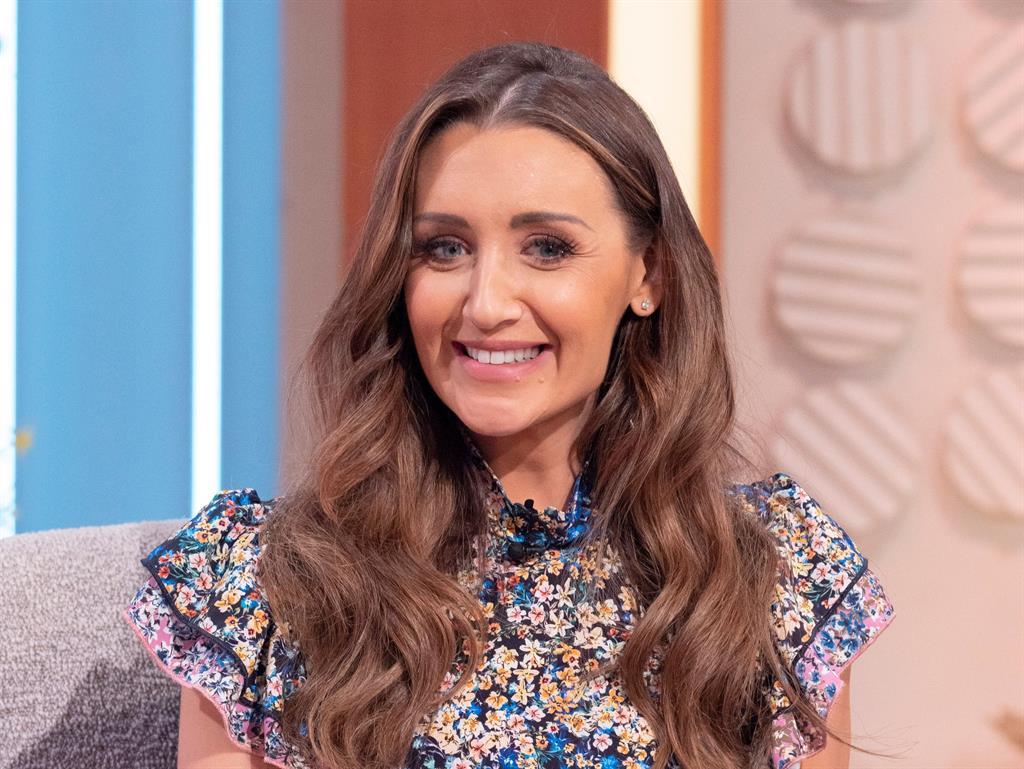 ‘I struggle with mum guilt a lot, as I know many of you do. But tonight I ask you — give yourself a break. You’re doing your very best’ — Ex-Coronation Street actress Catherine Tyldesley (pictured) opens up on the difficulties of balancing work and motherhood

‘I dream of a world where the truth is what shapes people’s politics, rather than politics shaping what people think is true’ — US astrophysicist and author Neil deGrasse Tyson