585BC: A timely total eclipse of the sun decided the Battle of Mesopotamia between Medes (now Iran) and Lydia (now Turkey). The blackened sky was read as a sign of God’s anger and an immediate truce was called.

1742: The first indoor swimming pool in England opened in London. The entrance fee was one guinea.

1842: The first public library was opened, in Frederick Street, Salford.

1907: The first Isle of Man motorcycle TT race was held.

1934: The first Glyndebourne Festival of opera opened with Mozart’s Figaro. 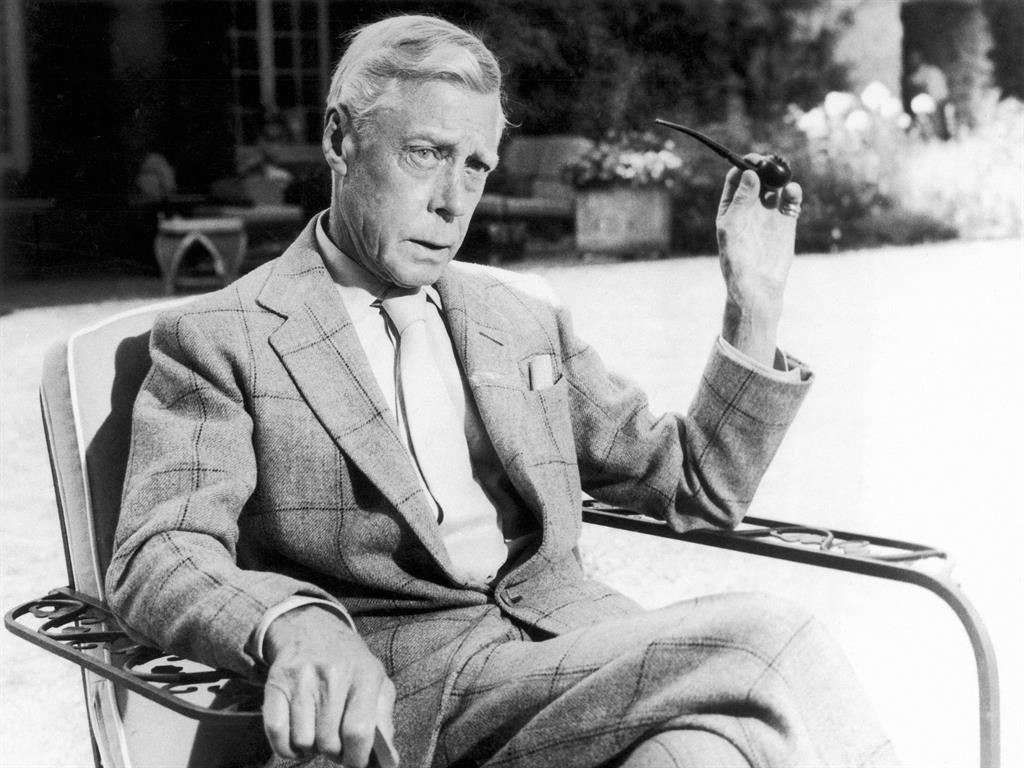 1951: The first Goon Show was broadcast by the BBC.

1967:Francis Chichester arrived back at Plymouth after sailing round the world single-handed in Gipsy Moth IV.

1972: The Duke of Windsor, the abdicated King Edward VIII (pictured above), died in Paris aged 77.

1982:Colonel H Jones was killed in action at the Battle of Goose Green during the Falklands War. He was posthumously awarded the Victoria Cross for his actions as commanding officer of 2 Para during the attack in which 17 British and 250 Argentinians died.

1984:Eric Morecambe, of the Morecambe and Wise comedy duo, died in Cheltenham aged 58. 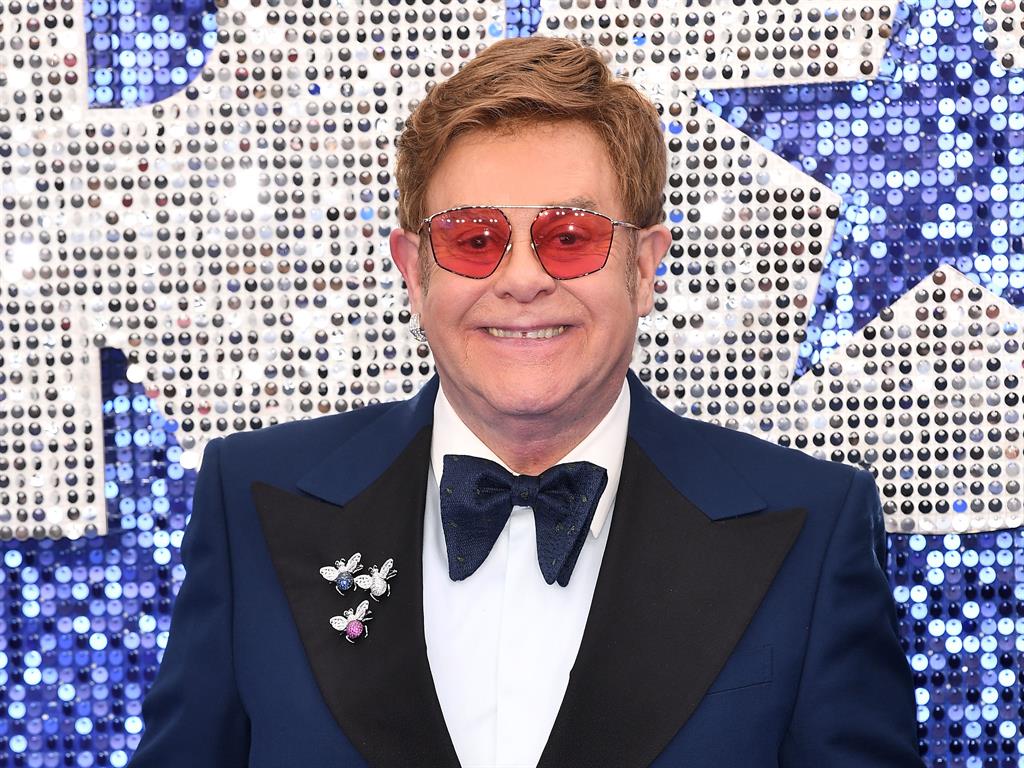 ‘Some studios wanted me to tone down the sex and drugs so the film would get a PG-13 rating. But I just haven’t led a PG-13 rated life’ — Sir Elton John (pictured) on the new film Rocketman

‘For me, the only time to give up is when you are dead’ — Sir Alex Ferguson, former Manchester United manager