585 BC: A timely total eclipse of the sun decided the Battle of Mesopotamia between Medes (now Iran) and Lydia (now Turkey). The blackened sky was read as a sign of God’s anger and an immediate truce was called.

1742: The first indoor swimming pool in England opened in London. The entrance fee was one guinea.

1842: The first public library was opened, in Frederick Street, Salford.

1907: The first Isle of Man motorcycle TT race was held.

1934: The first Glyndebourne Festival of opera opened with Mozart’s Figaro. 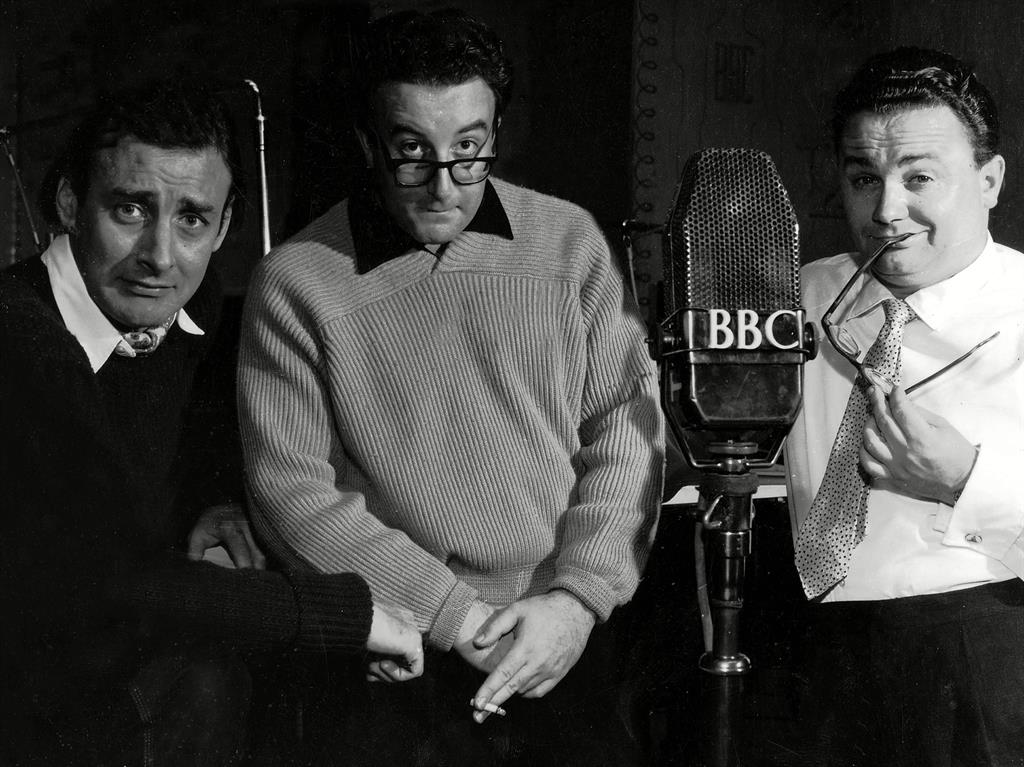 1951: The first Goon Show (with Spike Milligan, Peter Sellers and Harry Secombe, pictured) was broadcast by the BBC.

1967: Francis Chichester arrived back at Plymouth after sailing round the world single-handed in Gipsy Moth IV.

1972: The Duke of Windsor, the abdicated King Edward VIII, died in Paris aged 77.

1982: Colonel H Jones was killed in action at the Battle of Goose Green during the Falklands War. He was posthumously awarded the Victoria Cross for his actions as commanding officer of 2 Para during the attack in which 17 British and 250 Argentinians died. 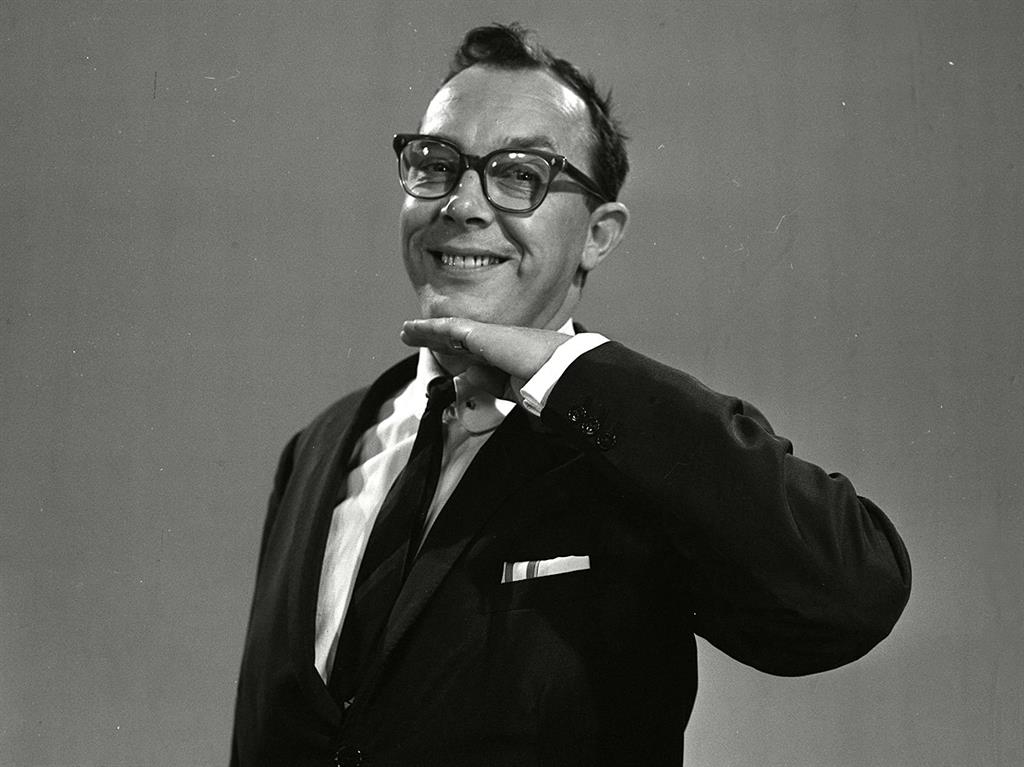 1984: Eric Morecambe (above), of the Morecambe and Wise comedy duo, died in Cheltenham aged 58.

2019: The UK’s first unexplained wealth order was issued, after a woman spent £16million in Harrods. Luxury jewellery, designer fashion and perfume were on the shopping list. 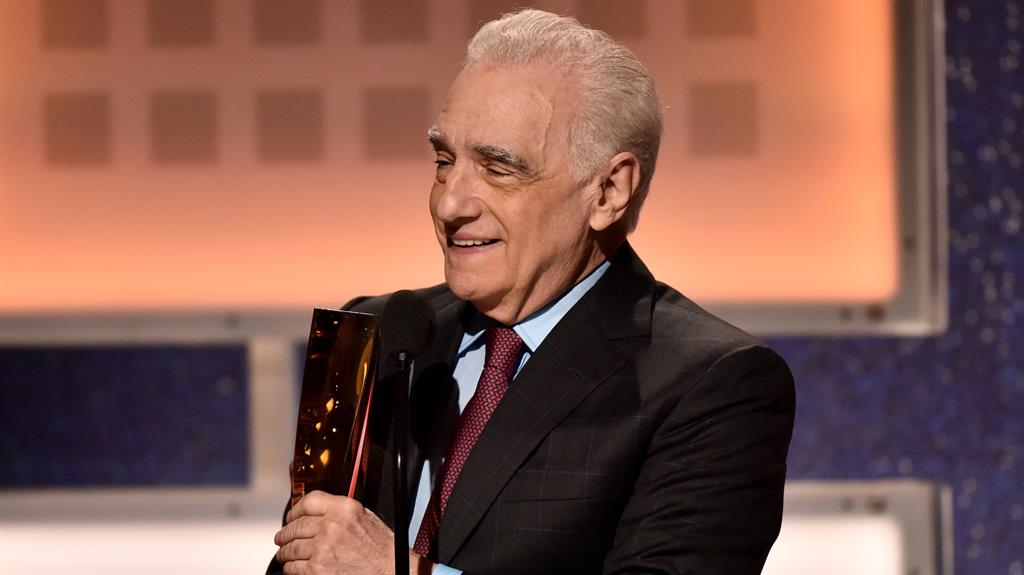 ‘What I look forward to in the future is carrying with me what I have been forced to learn in these circumstances. It is the essential. The people you love. Being able to take care of them and be with them as much as you can’ — Director Martin Scorsese (pictured), who has made a short film for the BBC on isolation