1679: The Habeas Corpus Act, stating that nobody could be held in prison without trial, was passed.

1703: Tsar Peter the Great founded St Petersburg and proclaimed it the new capital of Russia.

1818: Women’s rights campaigner Amelia Jenks Bloomer was born in New York. She caused such a stir by wearing trousers that they acquired her name – bloomers. 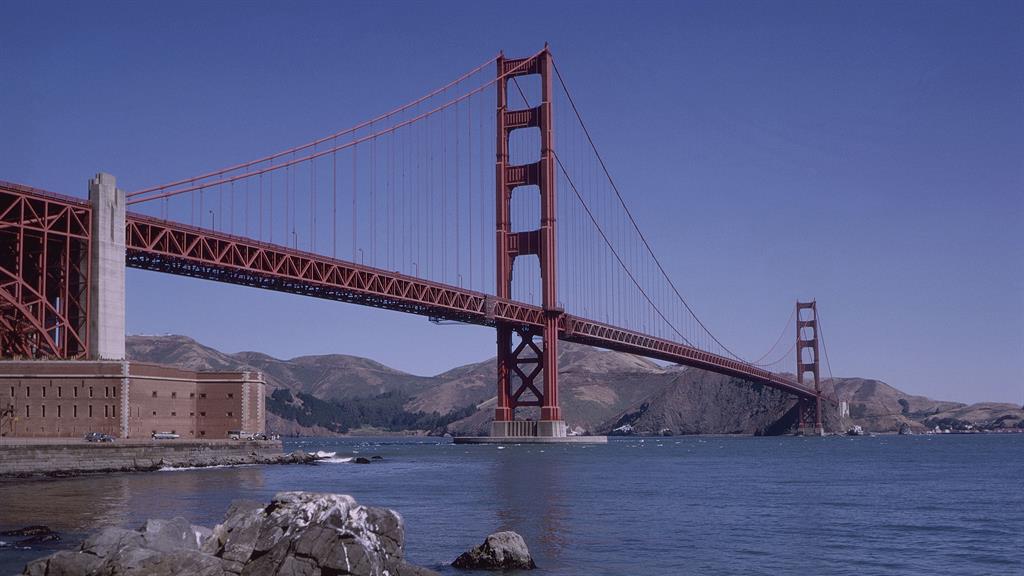 1840: Italian violin virtuoso Niccolo Paganini died. He was reputed to have had a hand-spread which measured a staggering 18 inches.

1900: Belgium became the first country to elect a government by proportional representation.

1936: The Queen Mary left Southampton on her maiden voyage to New York.

1940: Operation Dynamo — the evacuation of British and French troops from the Dunkirk beaches — began. It lasted until June 4.

1941: The German battleship Bismarck was sunk.