1455: In the War of the Roses, the Lancastrians defeated the Yorkists at the Battle of St Albans.

1897: The Blackwall Tunnel under the Thames was officially opened. 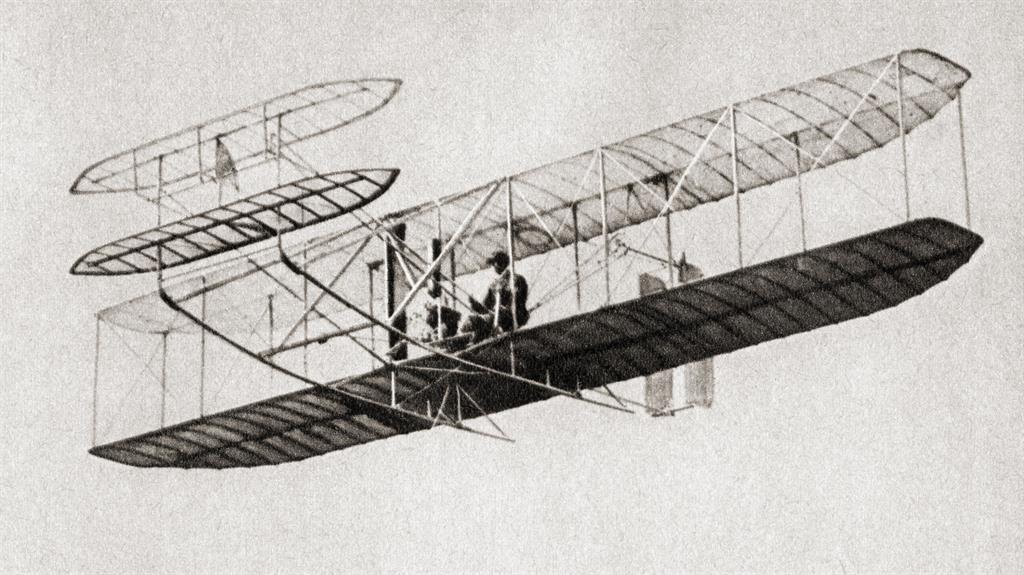 1908: The Wright Brothers patented their flying machine (above).

1981: Yorkshire Ripper Peter Sutcliffe was found guilty at the Old Bailey of murdering 13 women and attempting to murder seven others. He was sentenced to a minimum of 30 years. 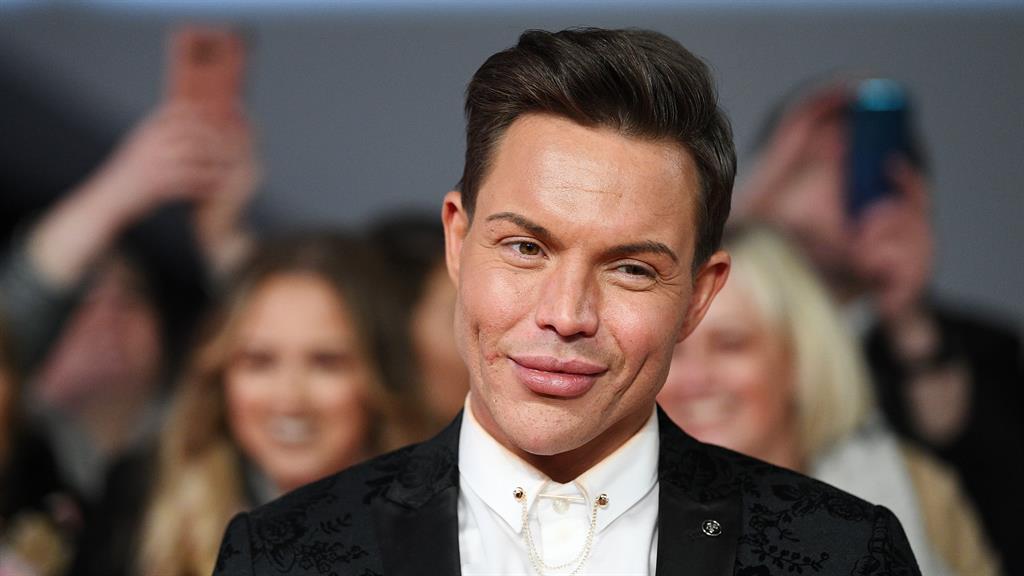 ‘Whenever I receive online hate it’s always to do with my sexuality. As a gay man of 33 I think I’ve built up quite a thick skin and I do have a strength — that is not to say it doesn’t hurt and it’s certainly not right, but I’ve built up this immunity’ — The Only Way Is Essex star Bobby Norris (pictured) tells MPs about trolling and almost daily death threats

‘When in doubt tell the truth’ — Writer Mark Twain