1455: In the War of the Roses, the Lancastrians defeated the Yorkists at the Battle of St Albans.

1859:Sir Arthur Conan Doyle, creator of Sherlock Holmes (as played by Basil Rathbone, below), was born of Irish parents in Edinburgh. 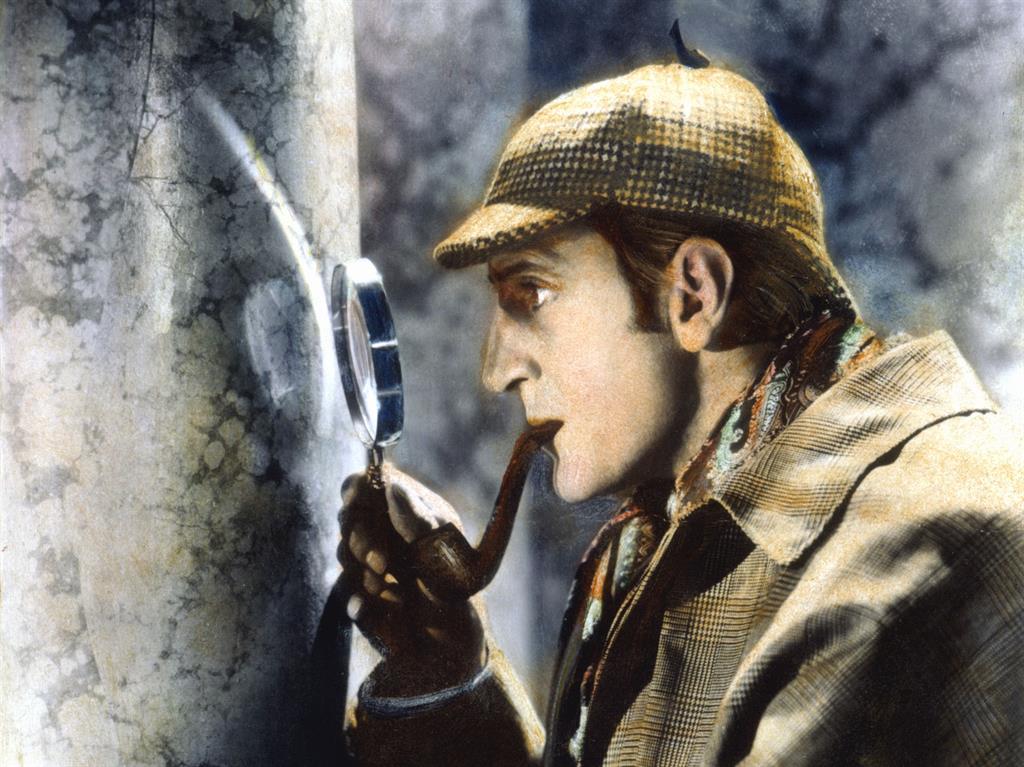 1897: The Blackwall Tunnel under the Thames was officially opened.

1981:‘Yorkshire Ripper’ Peter Sutcliffe was found guilty at the Old Bailey of murdering 13 women and attempting to murder seven others. He was sentenced to 30 years minimum. 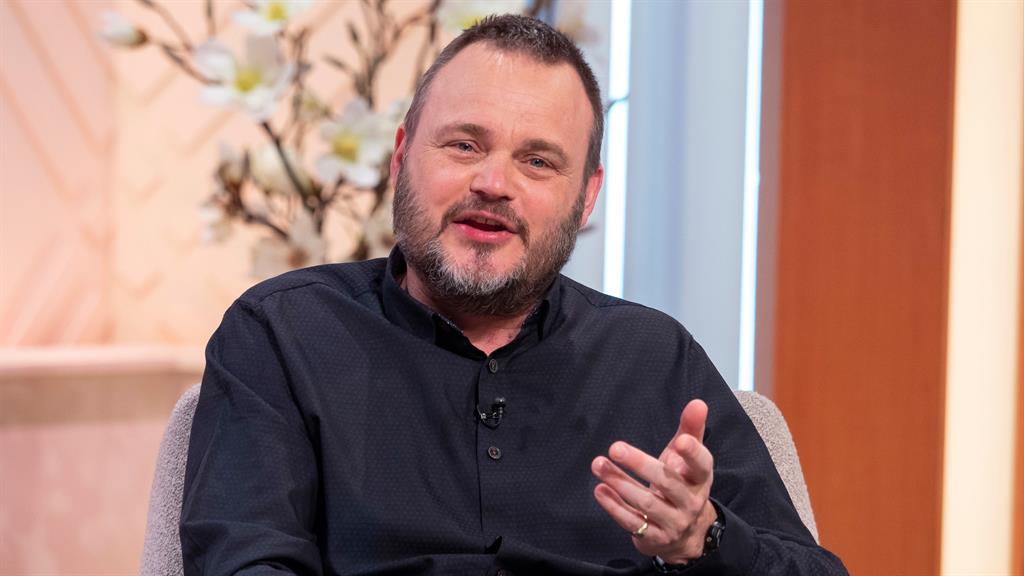 ‘I’m not a duke, but I am related to the Murrays of Atholl — although I’d have to kill 800 people to get the title’ — Pub Landlord comedian Al Murray (pictured)

‘It is not a daily increase, but a daily decrease. Hack away at the inessentials’ — Martial arts actor Bruce Lee