1498: Vasco da Gama arrived at Calicut, southern India, after discovering a route via the tip of southern Africa. 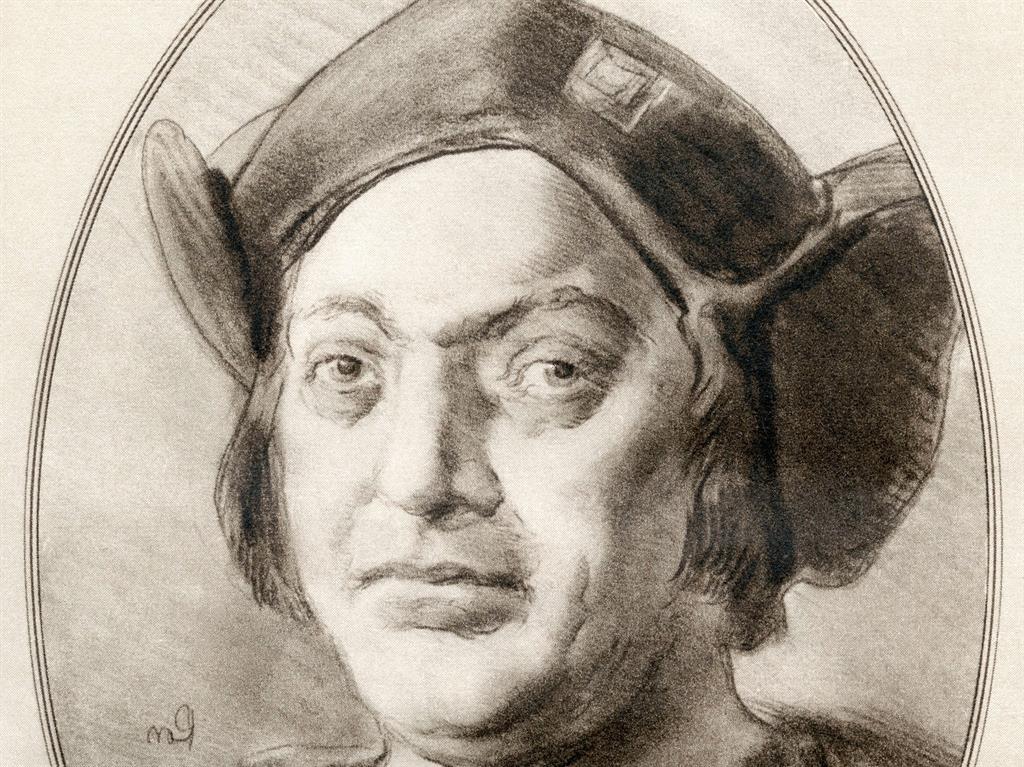 1867: The foundation stone of the Royal Albert Hall was laid.

1903: Kew Bridge over the river Thames was opened by Edward VII. Its real name is Edward VII Bridge.

1932: Amelia Earhart became the first woman to make a solo air crossing of the Atlantic.

1956: America dropped its first hydrogen bomb over Bikini Atoll in the Pacific.

1991: In the USSR, the government passed a new law allowing Soviet citizens to leave the country of their own free will. 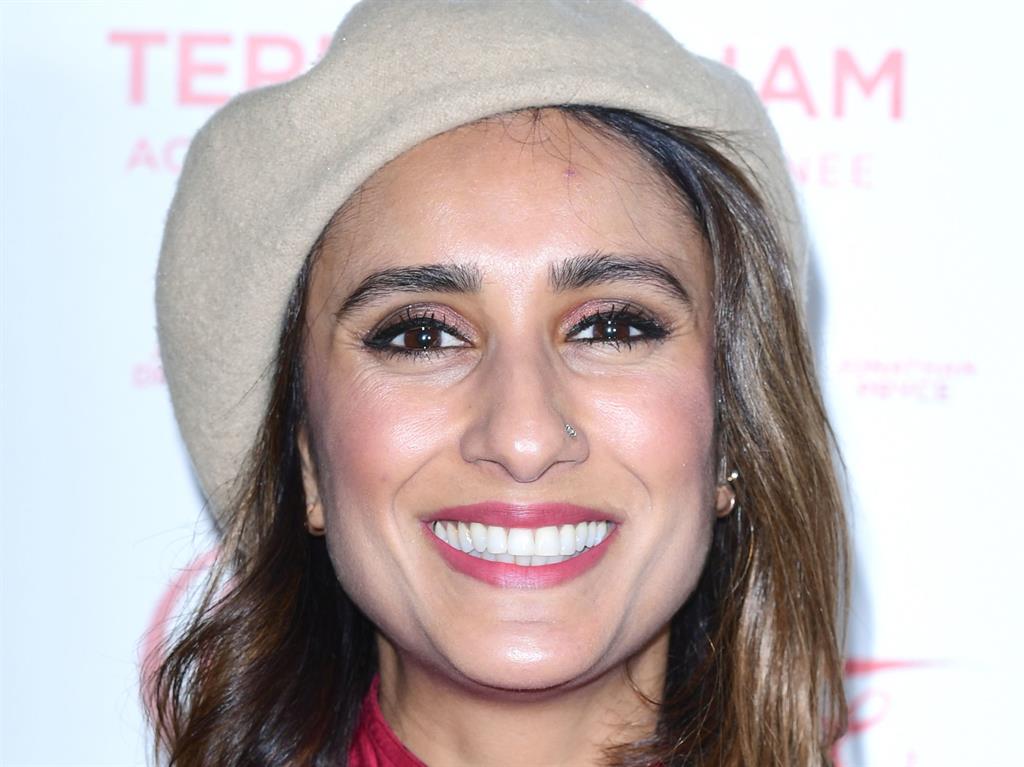 ‘So many women go through it and yet, it’s just such a secret that we all sort of suffer in silence’ — Broadcaster Anita Rani (pictured) calls out the taboo of discussing miscarriages

‘I, not events, have the power to make me happy or unhappy today. I can choose which it shall be. Yesterday is dead, tomorrow hasn’t arrived yet. I have just one day, today, and I’m going to be happy in it’ — American comedian Groucho Marx