1642: Montreal in Canada was founded.

1872: Bertrand Russell, philosopher, mathematician, nuclear disarmer and winner of the Nobel Prize for literature, was born in Monmouthshire.

1882: The present Eddystone Lighthouse, the fourth in existence, was opened. 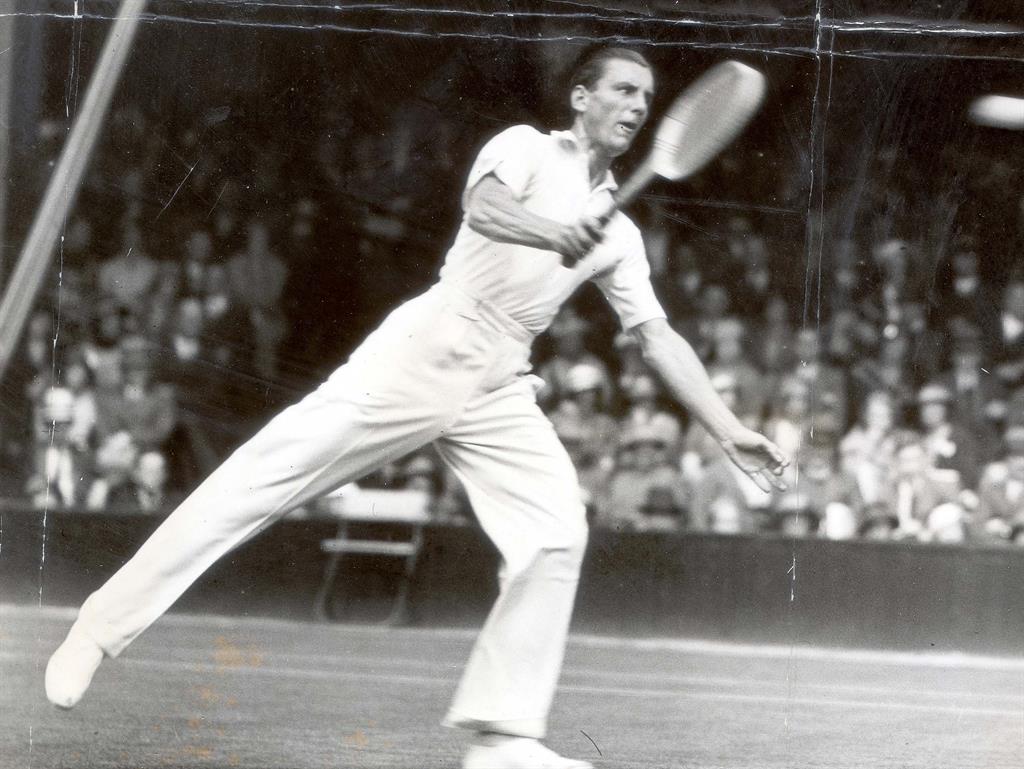 1961: The first London production of The Sound Of Music opened.

1990: A treaty was signed in Bonn introducing economic and monetary union between East and West Germany. 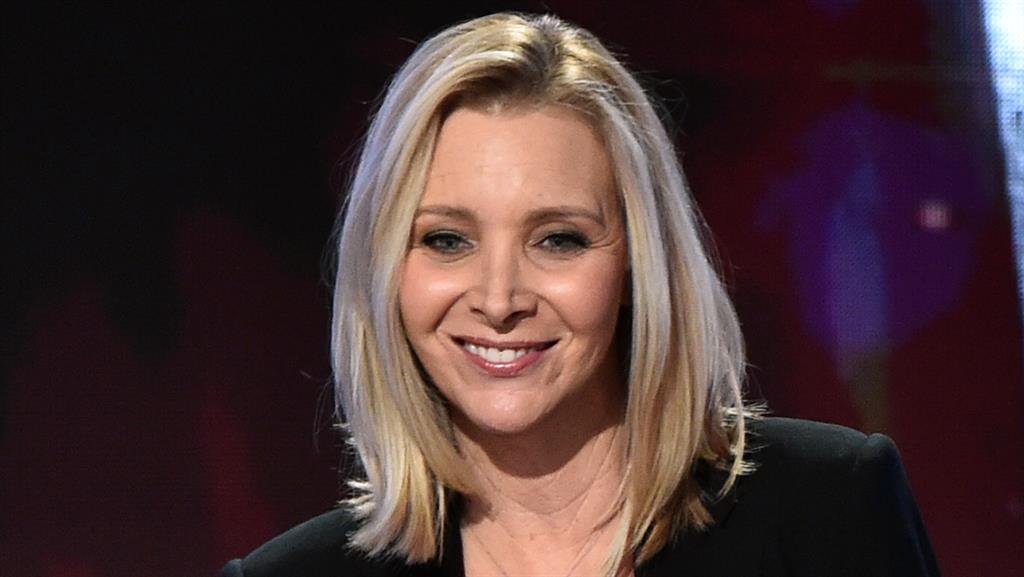 ‘Oh, it’d be completely different. Well, it would not be an all-white cast, for sure. I’m not sure what else, but, to me, it should be looked at as a time capsule, not for what they did wrong’ — Actress Lisa Kudrow (pictured), Phoebe in Friends, defends the show