330: Constantinople became the new capital of the Roman Empire.

1812: British prime minister Spencer Perceval was shot dead by a bankrupt broker, John Bellingham, as he entered the House of Commons.

1888: Songwriter Irving Berlin was born as Israel Baline in Siberia. 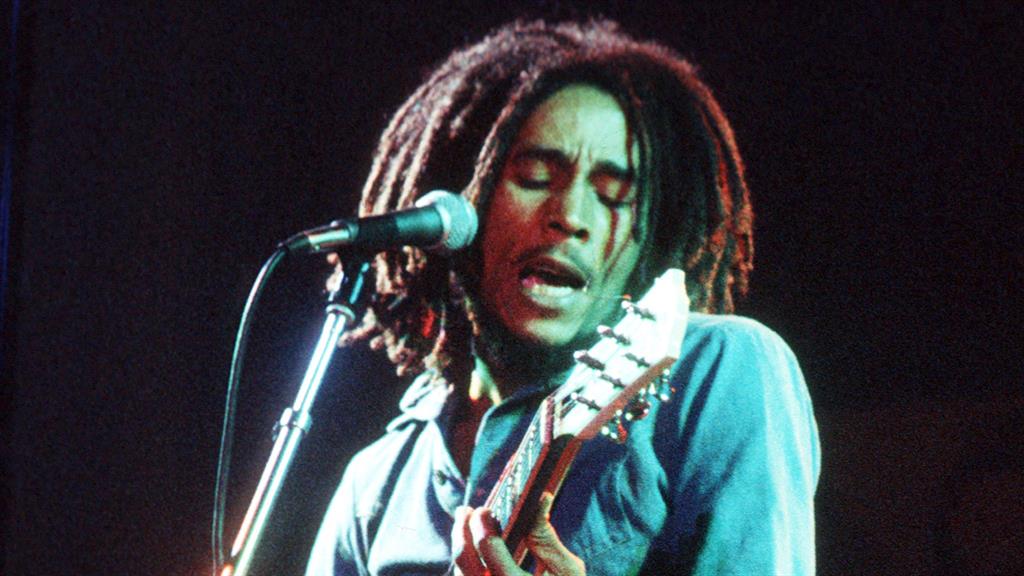 1985: A fire broke out in the main stand of Bradford City football ground and 56 spectators died. 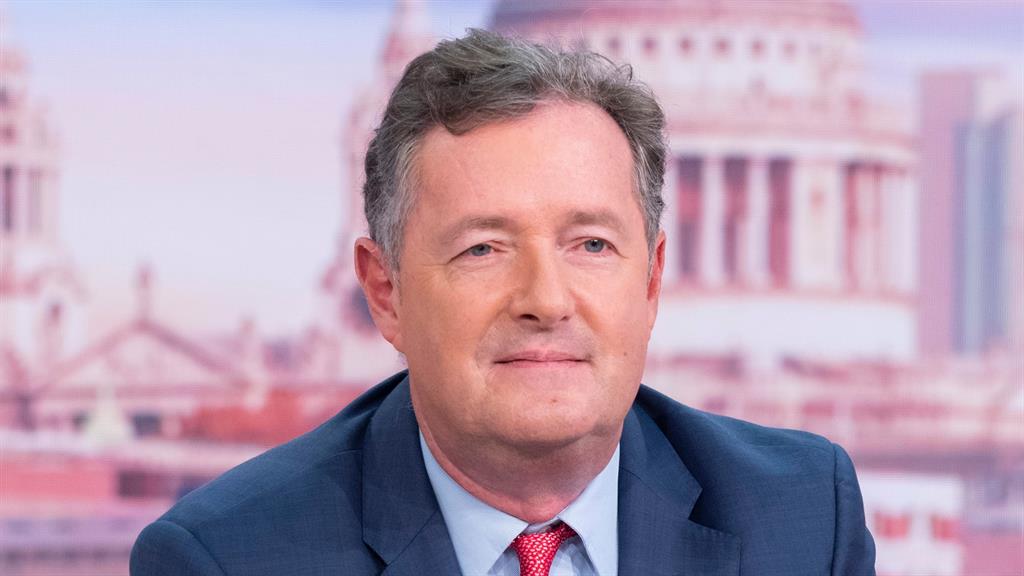 ‘Have I taken things a bit too far? Probably’ — Good Morning Britain presenter Piers Morgan (pictured) on his criticism of the Duchess of Sussex