1707: The Union of Scotland and England was proclaimed.

1851: Queen Victoria opened the Great Exhibition in the Crystal Palace in Hyde Park (pictured below), which ran until October 11.

1912: The statue of Peter Pan was installed in Kensington Gardens, London. JM Barrie, author of Peter Pan, commissioned and paid for the statue, although children were told that fairies put it there. 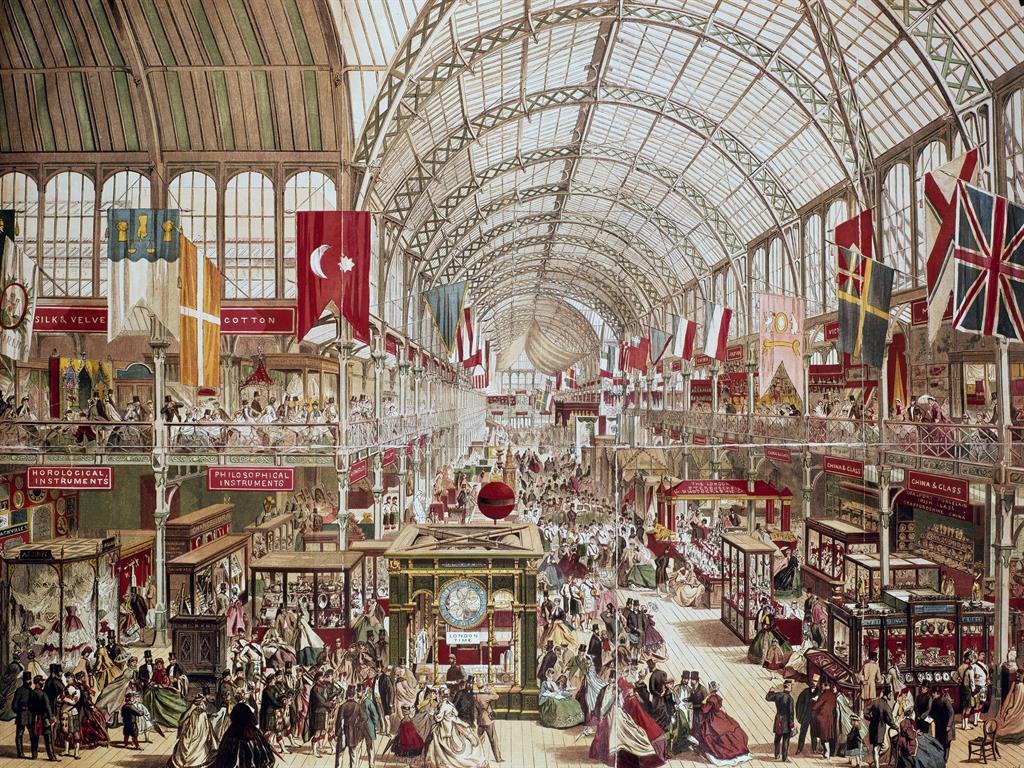 1925:Cyprus became a British colony, having originally been annexed in 1914 when Turkey supported Germany during the First World War.

1931: US president Herbert Hoover opened the Empire State Building in New York. At 1,250ft high and with 102 floors, it was then the world’s tallest building.

1960: An American U2 spy plane, piloted by Gary Powers, was shot down over the Soviet Union. 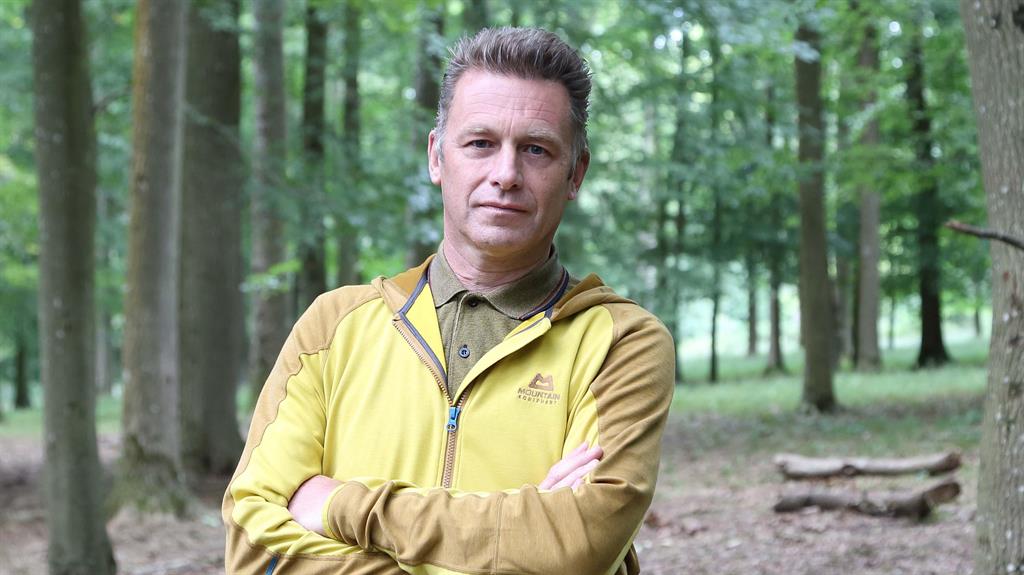 ‘It won’t sway me. We’ve been shot at. There’s a constant fear of being beaten up. But it just spurs me on’ — Animal rights campaigner, TV’s Chris Packham (pictured), on threats, including death threats, he has received

‘You must not lose faith in humanity. Humanity is an ocean; if a few drops of the ocean are dirty, the ocean does not become dirty’ — Father of the Nation of India Mahatma Gandhi