1625: Charles I was crowned King of England and Scotland.

1863: Sir Henry Royce, co-founder of Rolls-Royce Motor Company, was born in Alwalton, near Peterborough, the son of a miller.

1924: Jazz singer Sarah Vaughan was born in New Jersey, US.

1931: Arnold Bennett, novelist and writer (Clayhanger) died of typhoid after a visit to Paris. 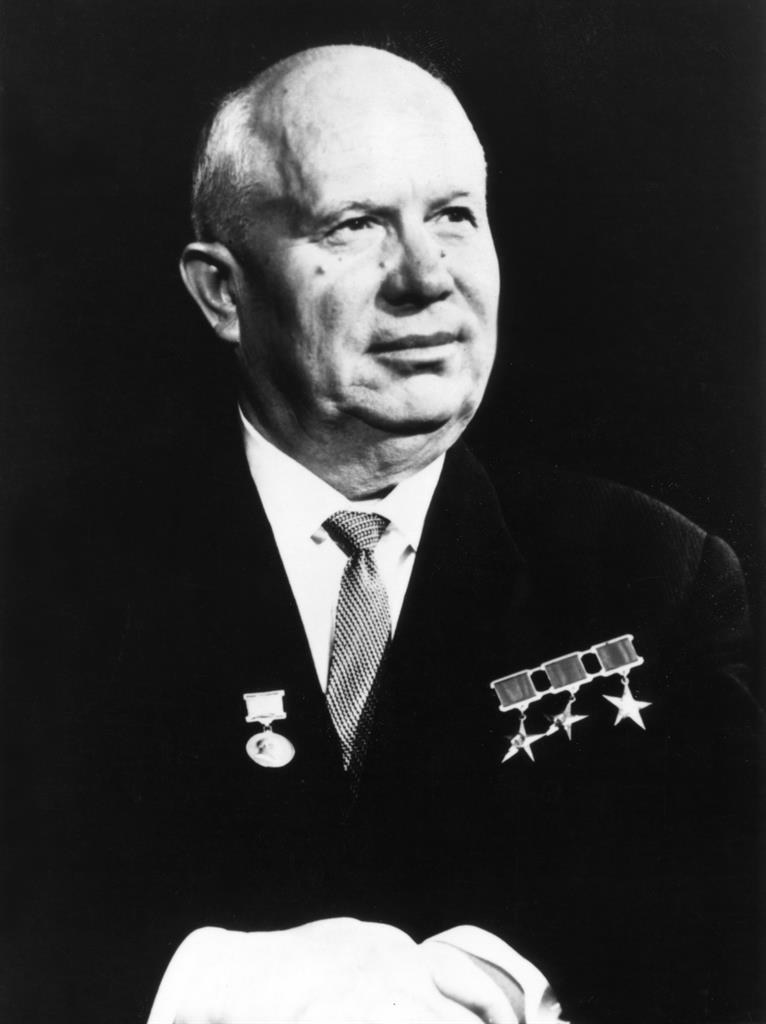 1966: Football’s World Cup trophy was found in a garden in south London by a dog called Pickles after it was stolen from an exhibition in Westminster Hall a week earlier.

1991: David Icke, former goalkeeper, BBC sports presenter and Green Party spokesman, announced he had been ‘chosen’ to save the world. 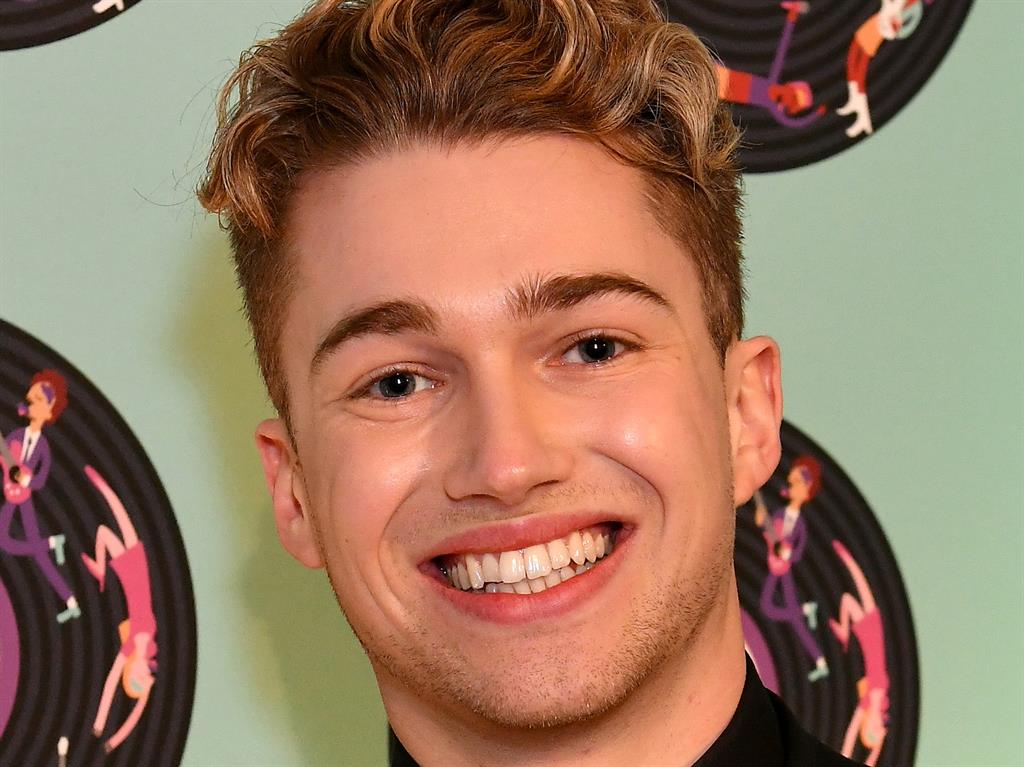 ‘After four years on Strictly Come Dancing, AJ has decided the time is right to leave the show and follow his dreams to explore opportunities in the presenting world alongside his brother Curtis’ — AJ Pritchard (pictured) shocks Strictly fans by announcing his departure.

‘Any fool can criticise, condemn and complain — and most fools do. But it takes character and self-control to be understanding and forgiving’ — US writer Dale Carnegie